"I think I can say without fear of inaccuracy that description is my strong point. Possibly this fact is central to my feeling excluded and so on in what might be called “the scene.” There appears to be a particular divide in literature that has “description” and all it implies, as its focus. Some people hate “fancy writing,” and just want to “cut to the chase,” and so on. This attitude deeply irritates me. If you can’t try and take words to their limit in the field of literature, then where can you? I actually think that variety is good, but it’s usually the enemies of “fancy writing” who also seem to deplore variety and believe that there’s only one way to write—without adverbs etc. etc."
8 likes
"There can be no such thing as “philosophical horror”, at least as a premeditated genre. Why? Because philosophy implies enquiry, reflection and an open mind, whereas the genre of horror demands certain conclusions in advance."
7 likes
"To find something truly alive these days is in itself almost shocking—as shocking as a living doll."
5 likes
"As a movement (rather than a preference), the goal of antinatalism is that no humans should have children. What ambassadors, then, are we to send to the Brazilian Amazonian Pirahã people to persuade them to stop reproducing? According, at least, to Professor Daniel Everett, here is a people who have no knowledge of regret, depression or suicide. Are we to enlighten them in order to appease a group of discontented intellectuals in the first world? The Pirahã would appear to be one pocket of humanity to whom the sickness unto death does not apply, and this reveals a crack, which may grow, in the antinatalist edifice."
3 likes
"Life may be scary
But it’s only temporary.
And this is perhaps the most comforting conclusion to be reached if one discounts the possibility of meaning.

from: Antinatalism A Thought Experiment" 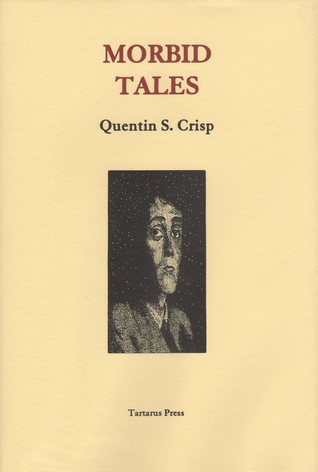 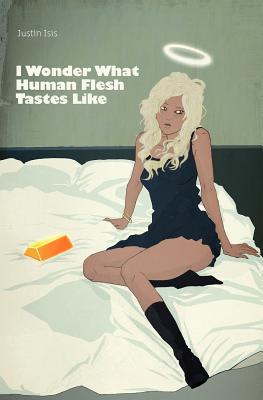 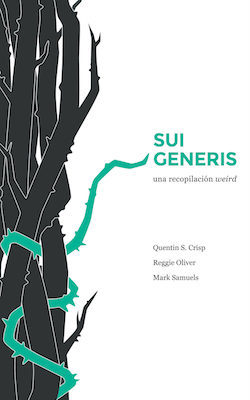 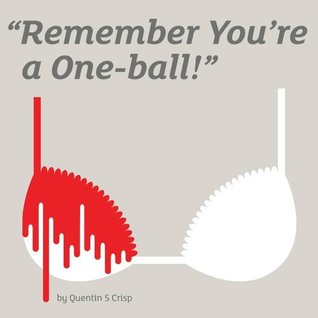 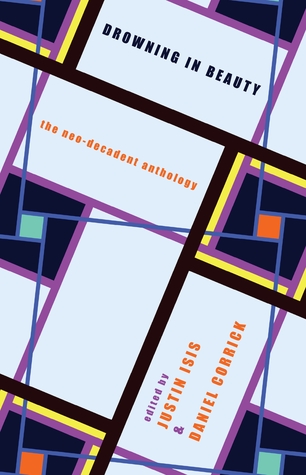 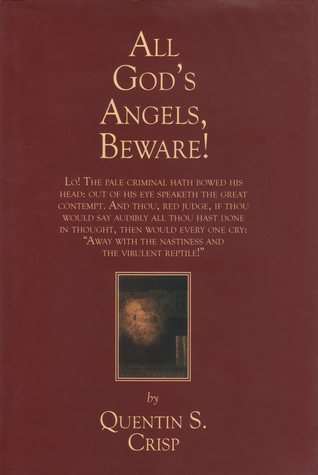 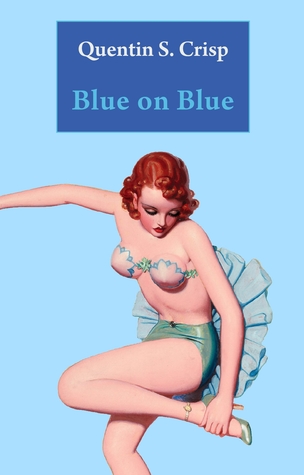 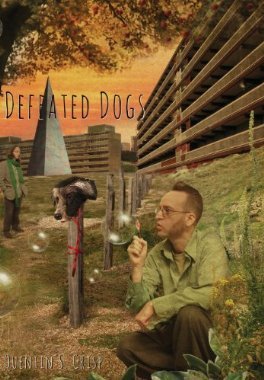 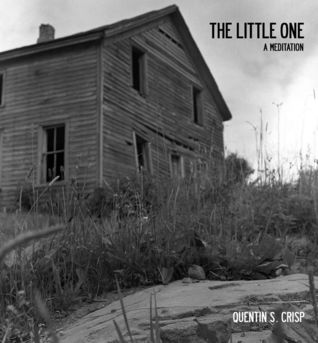 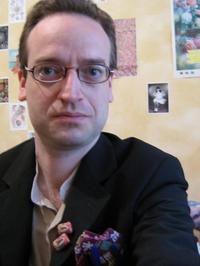