"I want an avowed atheist in the White House. When time comes to push that button, I want whoever's making the decision to understand that once it's pushed, it's over. Finito. They're not gonna have lunch with Jesus. Won't be deflowering 72 virgins on the great shag carpet of eternity, or reincarnated as a cow. I want someone making that decision who believes life on this Earth isn't just a dress rehearsal for something better -- but the only shot we get."
211 likes
"If you're gonna burn a bridge behind you, make sure you've crossed it first."
201 likes
"99% of all problems can be solved by money -- and for the other 1% there's alcohol."
98 likes
"A little stupid is like a little forest fire. If you happen upon some stupid, please stomp it out before it spreads."
89 likes
"Writing is the dragon that lives underneath my floorboards. The one I incessantly feed for fear it may turn and devour my ass. Writing is the friend who doesn't return my phone calls; the itch I'm unable to scratch; a dinner invitation from a cannibal; elevator music for a narcoleptic. Writing is the hope of lifting all boats by pissing in the ocean. Writing isn't something that makes me happy like a good cup of coffee. It's just something I do because not writing, as I've found, is so much worse."
78 likes 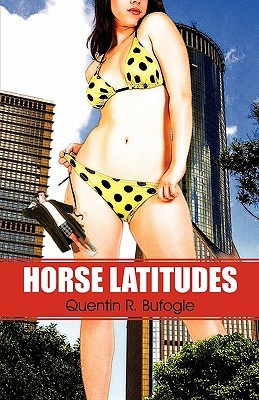 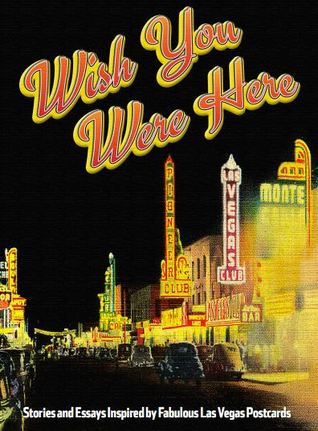 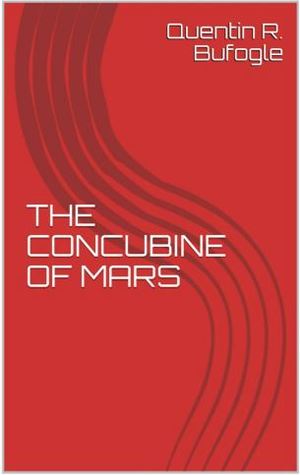 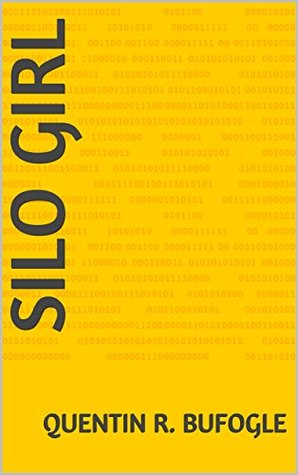 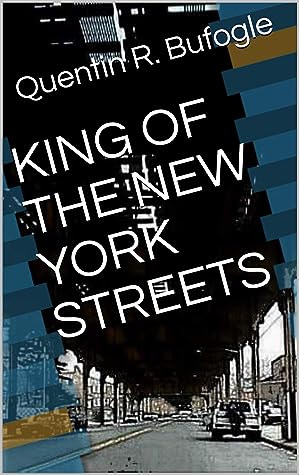