"When I told the people of Northern Ireland that I was an atheist, a woman in the audience stood up and said, 'Yes, but is it the God of the Catholics or the God of the Protestants in whom you don't believe?"
181 likes
"Fashion is what you adopt when you don't know who you are."
152 likes
"The young always have the same problem - how to rebel and conform at the same time. They have now solved this by defying their parents and copying one another."
152 likes
"I am unable to believe in a God susceptible to prayer. I simply haven't the nerve to imagine a being, a force, a cause which keeps the planets revolving in their orbits, and then suddenly stops in order to give me a bicycle with three speeds."
77 likes
"There is no need to do any housework at all. After the first four years the dirt doesn't get any worse."
73 likes 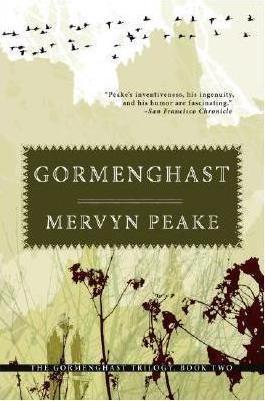 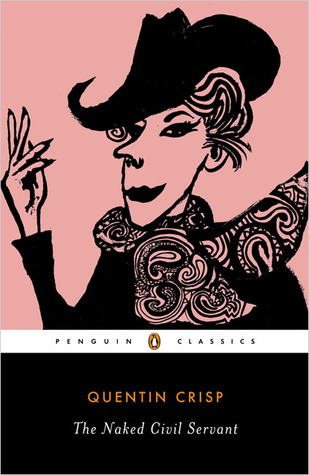 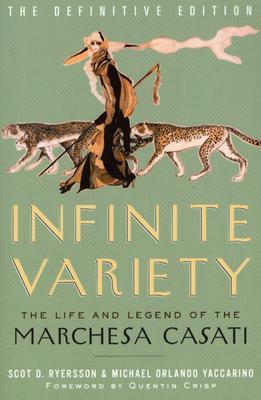 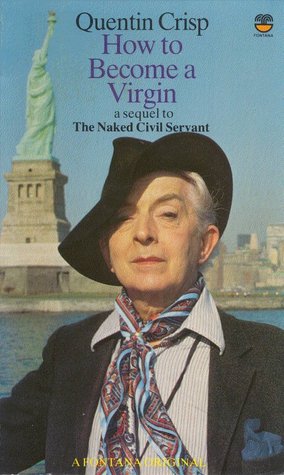 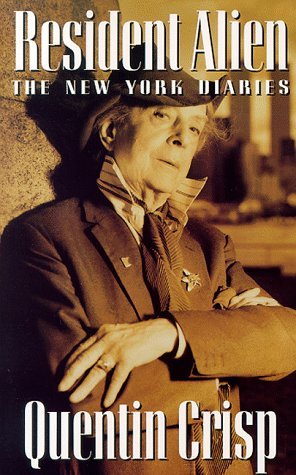 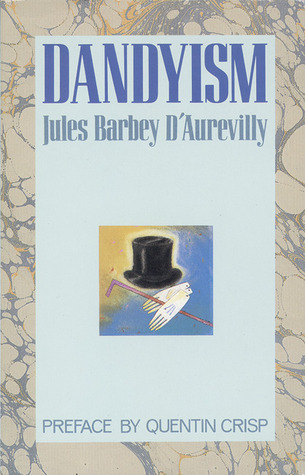 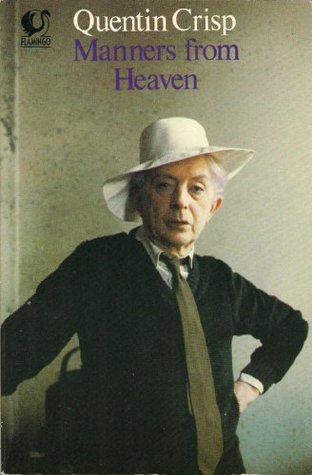 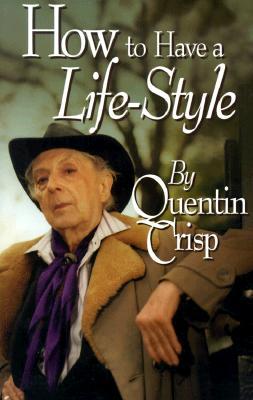 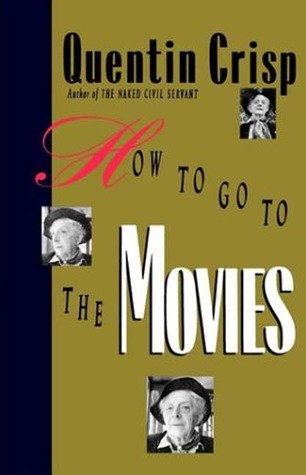