"Let’s imagine you are a $250,000 depositor with the Bank Of America. You read in the papers that due to the price of oil falling to $30, Merrill Lynch’s derivatives have caused the back to become insolvent. You visit your branch manager, and he says “bring the matter to the FDIC, as they are handling everything”. The FDIC then says that according to the G-20 signing, that they must strictly follow the new bail in procedure. They explain it like this. There are now no"
0 likes
"more bail outs by the U.S. government, only bail ins. The depositors are considered unsecured creditors of the bank now. The depositors stand behind the secured credits, and most importantly, behind"
0 likes 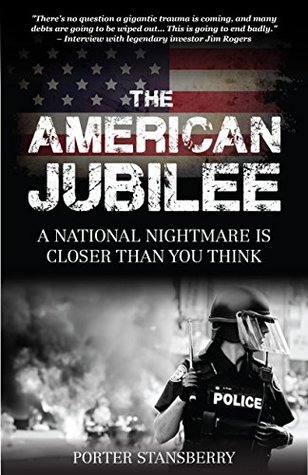 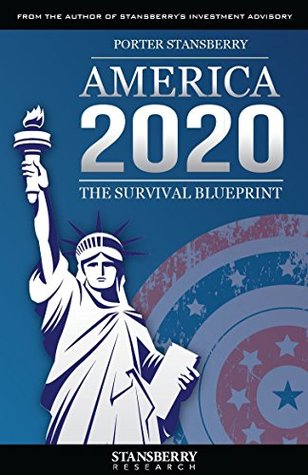 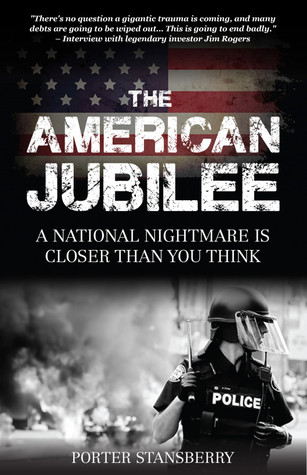 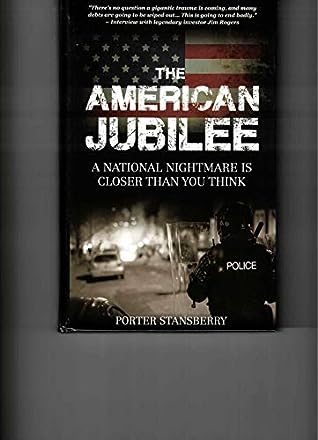 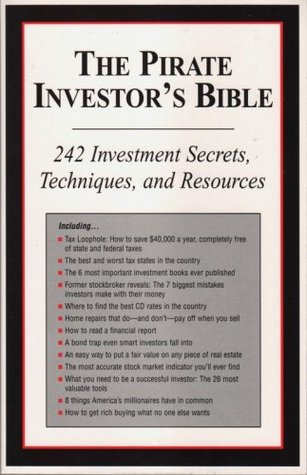 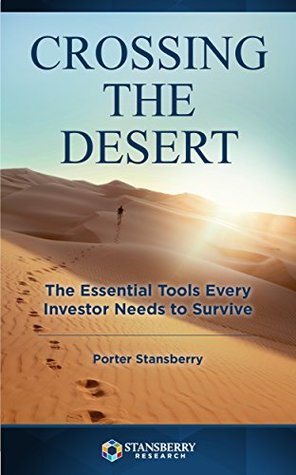