"Scientists and inventors of the USA (especially in the so-called "blue state" that voted overwhelmingly against Trump) have to think long and hard whether they want to continue research that will help their government remain the world's superpower. All the scientists who worked in and for Germany in the 1930s lived to regret that they directly helped a sociopath like Hitler harm millions of people. Let us not repeat the same mistakes over and over again."
25 likes
"The paradox of innovation is that it is accepted as an innovation when it has become imitation."
25 likes
"The cure to eliminate fake news is that people stop reading 140-character tweets and start reading 600-page books."
19 likes
"It is the pursuit of happiness that makes people unhappy."
10 likes
"Most frequently asked question at my AI talks: Will robots be conscious?

We slaughter 60 billion animals/year, but are concerned for robots?" 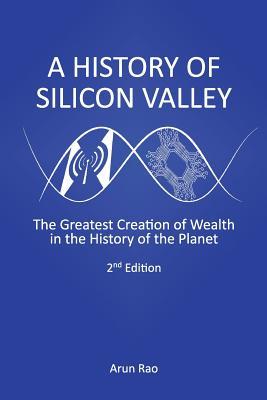 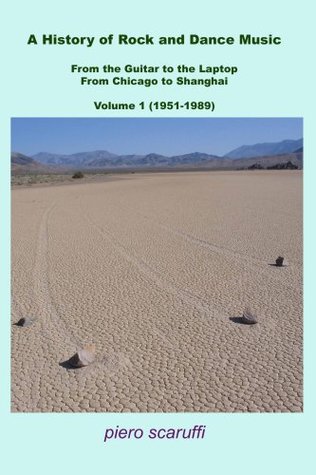 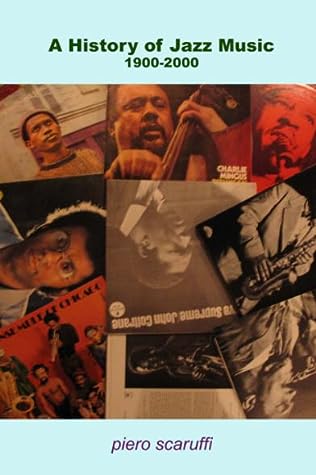 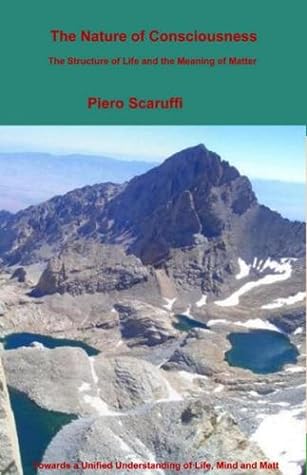 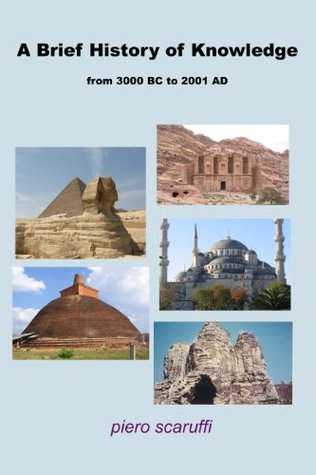 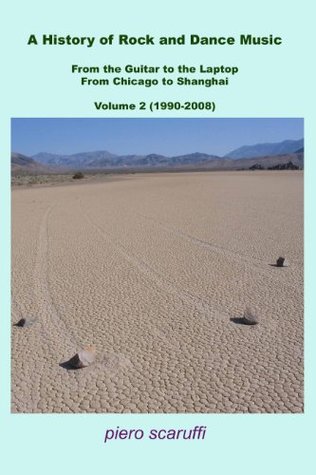 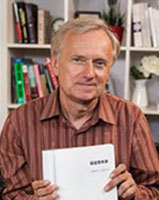