"Everybody else is working to change, persuade, tempt and control them. The best readers come to fiction to be free of all that noise."
1,667 likes
"The only obsession everyone wants: 'love.' People think that in falling in love they make themselves whole? The Platonic union of souls? I think otherwise. I think you're whole before you begin. And the love fractures you. You're whole, and then you're cracked open."
674 likes
"You fight your superficiality, your shallowness, so as to try to come at people without unreal expectations, without an overload of bias or hope or arrogance, as untanklike as you can be, sans cannon and machine guns and steel plating half a foot thick; you come at them unmenacingly on your own ten toes instead of tearing up the turf with your caterpillar treads, take them on with an open mind, as equals, man to man, as we used to say, and yet you never fail to get them wrong. You might as well have the brain of a tank. You get them wrong before you meet them, while you're anticipating meeting them; you get them wrong while you're with them; and then you go home to tell somebody else about the meeting and you get them all wrong again. Since the same generally goes for them with you, the whole thing is really a dazzling illusion. ... The fact remains that getting people right is not what living is all about anyway. It's getting them wrong that is living, getting them wrong and wrong and wrong and then, on careful reconsideration, getting them wrong again. That's how we know we're alive: we're wrong. Maybe the best thing would be to forget being right or wrong about people and just go along for the ride. But if you can do that -- well, lucky you."
465 likes
"He had learned the worst lesson that life can teach - that it makes no sense."
317 likes
"You put too much stock in human intelligence, it doesn't annihilate human nature."
183 likes 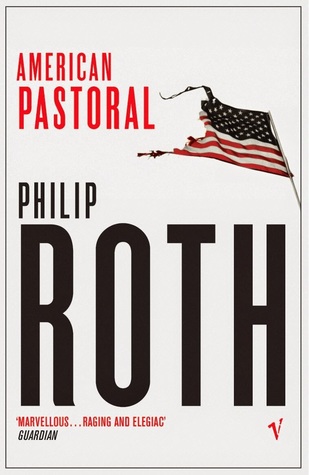 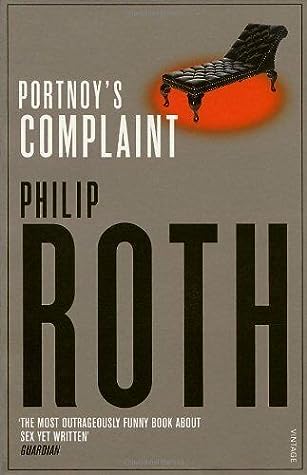 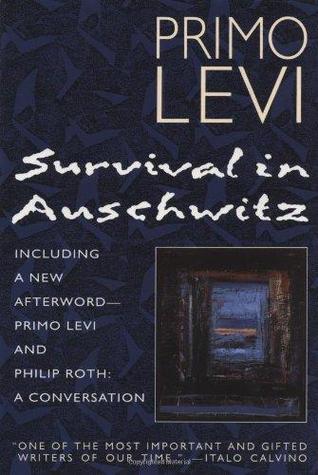 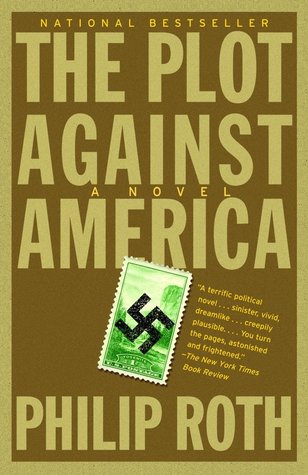 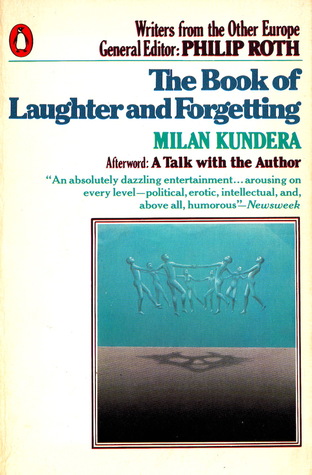 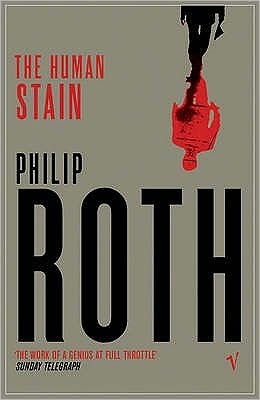 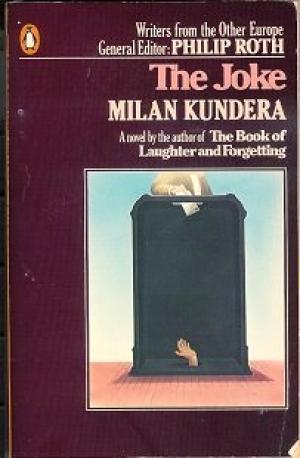 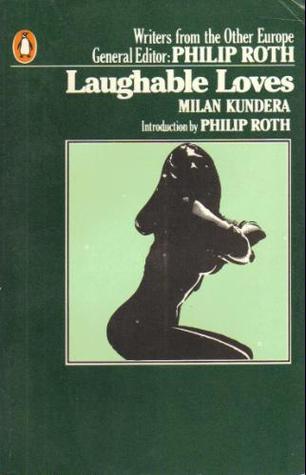 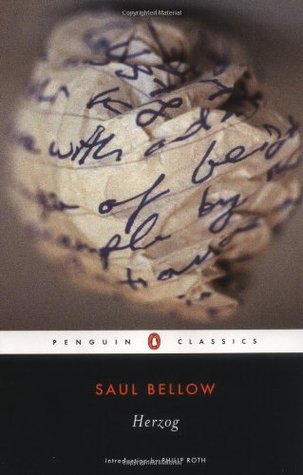 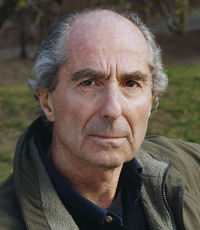