"Only the weak blame their past for the faults they find in their present; the strong acknowledge the effects of their past and then move on from it. We are all free to choose whether we will be weak or strong."
25 likes
"All you have to do is circulate and listen. If you know what they’re talking about, join in. If you don’t know what they’re talking about, then ask questions,’ he relayed as if it was really that simple. ‘People don’t mind being asked questions. In fact, they like to show off their knowledge. What they don’t like is someone pretending to know what they’re talking about when they don’t."
7 likes
"It was her nature...her weakness, that for her loving another human being must always have this intensity...this absoluteness."
2 likes
"You are as timid as the gazelle that grazes by the oases," he mocked softly. "Your eyes are those of a timid, hunted creature. Where is your bravery now, daughter of Hassan? Am I not only a man - only flesh and flesh and blood, whose heart beats even as yours does. Can't you feel it beneath your fingers?"
2 likes
"Freedom is a state of mind, mignonne,' he said against her hair. 'My ancestor found it in this room, studying the constellations, even though physically he was a prisoner of his own infirmity. Other men are prisoners of their own emotions, their hearts given in bondage to a woman as cold and remote as the distant stars."
1 likes 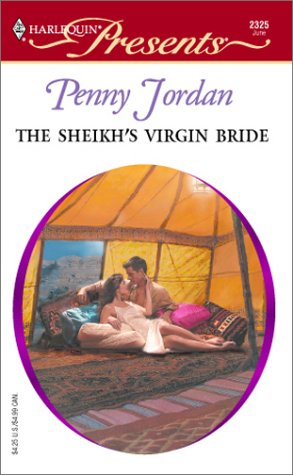 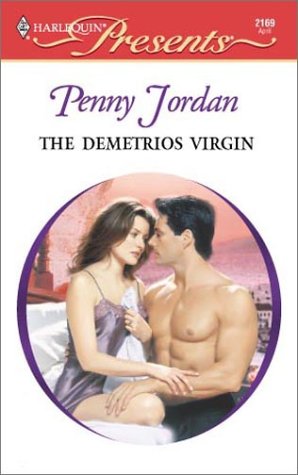 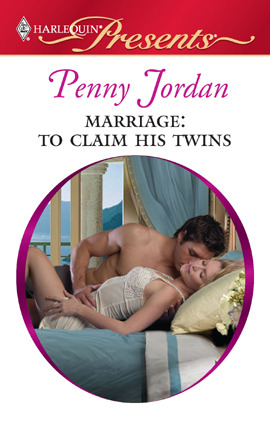 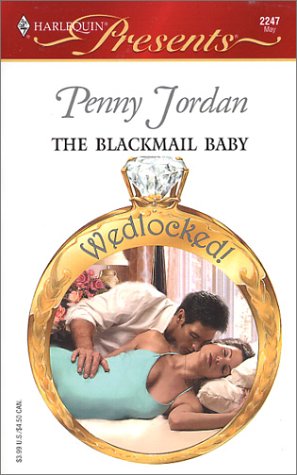 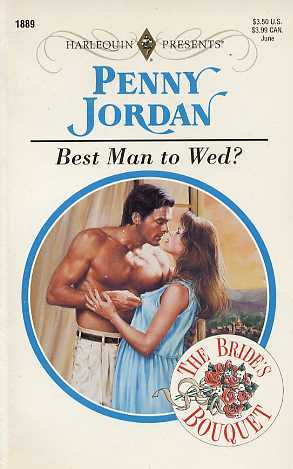 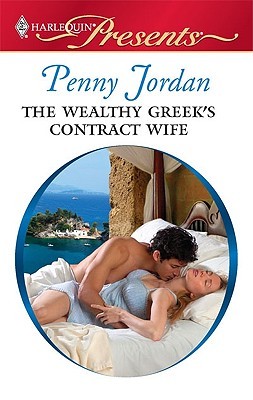 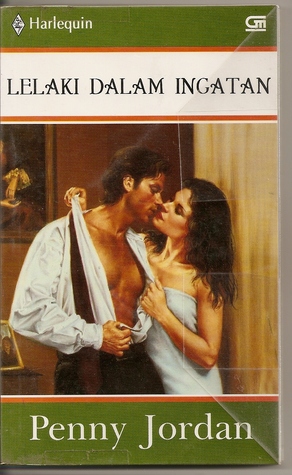 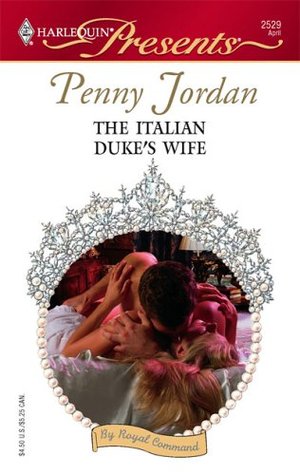 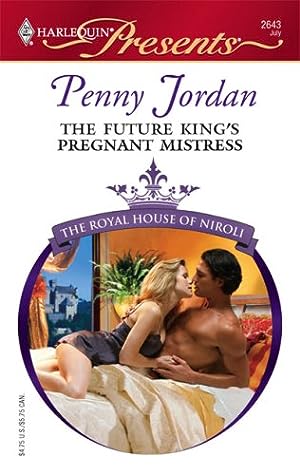 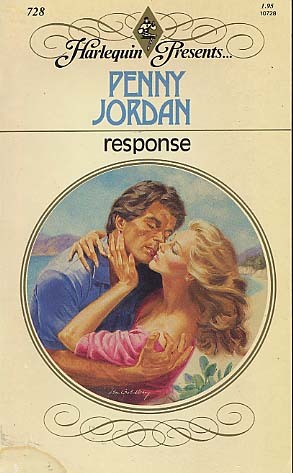