"The final aspect of being proactive is believing everything is in your control. You never allow yourself to be a victim but rather a recipient of the choices you make."
2 likes
"What was most interesting was that no matter what I started—like getting an education or a nice job—I never really found fulfillment, just temporary satisfaction. I bought new cars, homes, and luxury gadgets that many people dream of, but I got bored with them in a few months. I dated beautiful women, but became just as bored with them and moved on. But there was one thing that was constant that didn’t bore me. That was the knowledge gained from each experience."
2 likes
"You pay more for higher quality, as it took more of someone’s time or has more value, because ultimately you are purchasing not just the time it took to create something, but all the time it took for them to learn to create something too."
2 likes
"Ultimately, there is never a bad choice, only choice itself."
1 likes
"Learning to keep your feelings from paralyzing your actions enables you to make better decisions, rather than dwell on what doesn’t work."
1 likes 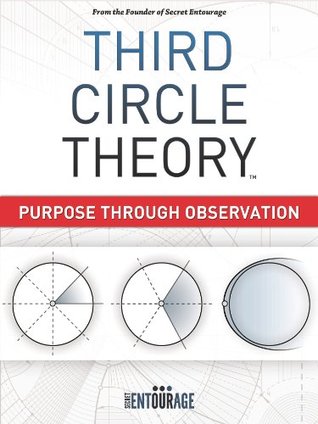 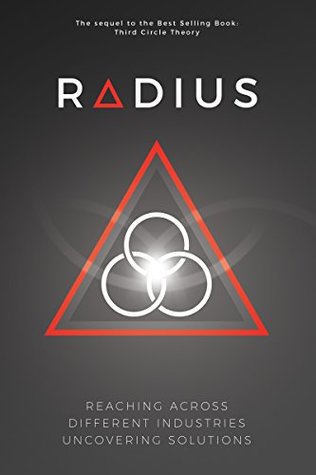 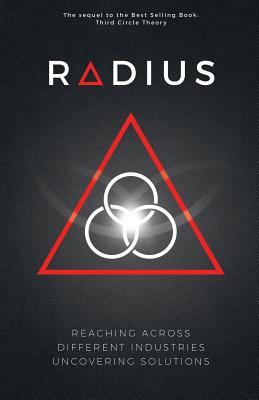 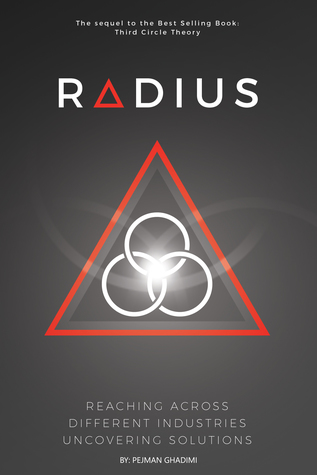