"No matter how old you are now. You are never too young or too old for success or going after what you want. Here’s a short list of people who accomplished great things at different ages
1) Helen Keller, at the age of 19 months, became deaf and blind. But that didn’t stop her. She was the first deaf and blind person to earn a Bachelor of Arts degree.
2) Mozart was already competent on keyboard and violin; he composed from the age of 5.
3) Shirley Temple was 6 when she became a movie star on “Bright Eyes.”
4) Anne Frank was 12 when she wrote the diary of Anne Frank.
5) Magnus Carlsen became a chess Grandmaster at the age of 13.
6) Nadia Comăneci was a gymnast from Romania that scored seven perfect 10.0 and won three gold medals at the Olympics at age 14.
7) Tenzin Gyatso was formally recognized as the 14th Dalai Lama in November 1950, at the age of 15.
8) Pele, a soccer superstar, was 17 years old when he won the world cup in 1958 with Brazil.
9) Elvis was a superstar by age 19.
10) John Lennon was 20 years and Paul Mcartney was 18 when the Beatles had their first concert in 1961.
11) Jesse Owens was 22 when he won 4 gold medals in Berlin 1936.
12) Beethoven was a piano virtuoso by age 23
13) Issac Newton wrote Philosophiæ Naturalis Principia Mathematica at age 24
14) Roger Bannister was 25 when he broke the 4 minute mile record
15) Albert Einstein was 26 when he wrote the theory of relativity
16) Lance E. Armstrong was 27 when he won the tour de France
17) Michelangelo created two of the greatest sculptures “David” and “Pieta” by age 28
18) Alexander the Great, by age 29, had created one of the largest empires of the ancient world
19) J.K. Rowling was 30 years old when she finished the first manuscript of Harry Potter
20) Amelia Earhart was 31 years old when she became the first woman to fly solo across the Atlantic Ocean
21) Oprah was 32 when she started her talk show, which has become the highest-rated program of its kind
22) Edmund Hillary was 33 when he became the first man to reach Mount Everest
23) Martin Luther King Jr. was 34 when he wrote the speech “I Have a Dream."
24) Marie Curie was 35 years old when she got nominated for a Nobel Prize in Physics
25) The Wright brothers, Orville (32) and Wilbur (36) invented and built the world's first successful airplane and making the first controlled, powered and sustained heavier-than-air human flight
26) Vincent Van Gogh was 37 when he died virtually unknown, yet his paintings today are worth millions.
27) Neil Armstrong was 38 when he became the first man to set foot on the moon.
28) Mark Twain was 40 when he wrote "The Adventures of Tom Sawyer", and 49 years old when he wrote "Adventures of Huckleberry Finn"
29) Christopher Columbus was 41 when he discovered the Americas
30) Rosa Parks was 42 when she refused to obey the bus driver’s order to give up her seat to make room for a white passenger
31) John F. Kennedy was 43 years old when he became President of the United States
32) Henry Ford Was 45 when the Ford T came out.
33) Suzanne Collins was 46 when she wrote "The Hunger Games"
34) Charles Darwin was 50 years old when his book On the Origin of Species came out.
35) Leonardo Da Vinci was 51 years old when he painted the Mona Lisa.
36) Abraham Lincoln was 52 when he became president.
37) Ray Kroc Was 53 when he bought the McDonalds Franchise and took it to unprecedented levels.
38) Dr. Seuss was 54 when he wrote "The Cat in the Hat".
40) Chesley "Sully" Sullenberger III was 57 years old when he successfully ditched US Airways Flight 1549 in the Hudson River in 2009. All of the 155 passengers aboard the aircraft survived
41) Colonel Harland Sanders was 61 when he started the KFC Franchise
42) J.R.R Tolkien was 62 when the Lord of the Ring books came out
43) Ronald Reagan was 69 when he became President of the US
44) Jack Lalane at age 70 handcuffed, shackled, towed 70 rowboats
45) Nelson Mandela was 76 when he became President"
1,899 likes
"Always Remember to take your Vitamins: Take your Vitamin A for ACTION, Vitamin B for Belief, Vitamin C for Confidence ,Vitamin D for Discipline, Vitamin E for Enthusiasm!!"
125 likes
"Gratitude means to recognize the good in your life, be thankful for whatever you have, some people may not even have one of those things you consider precious to you (love, family, friends etc). Each day give thanks for the gift of life.You are blessed"
123 likes
"No matter how many people believe or don’t believe in you, you must be
the ultimate believer in yourself!"
114 likes
"Never underestimate the difference YOU can make in the lives of others. Step forward, reach out and help. This week reach to someone that might need a lift"
106 likes 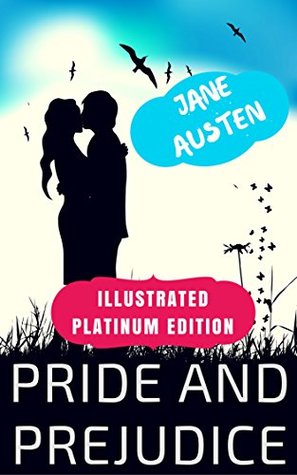 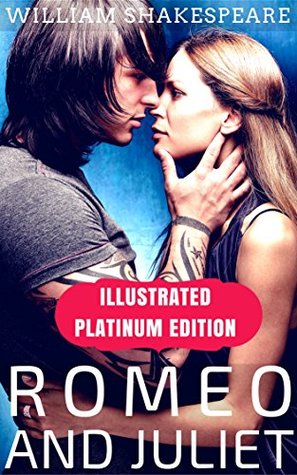 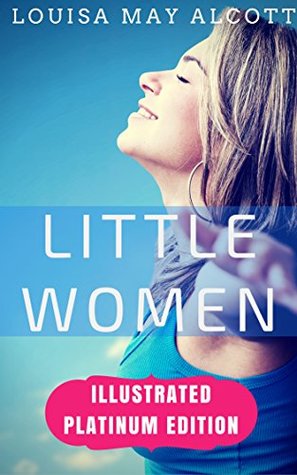 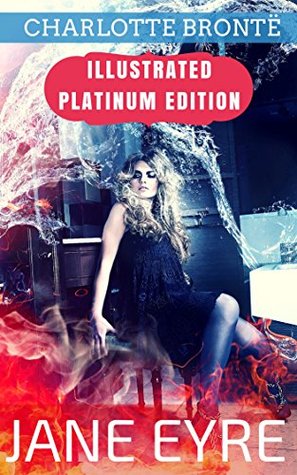 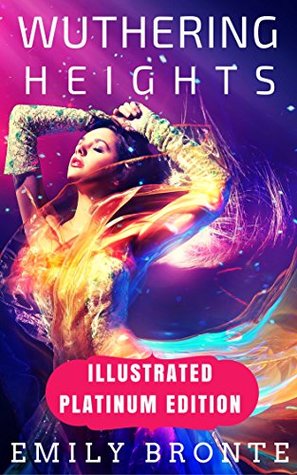 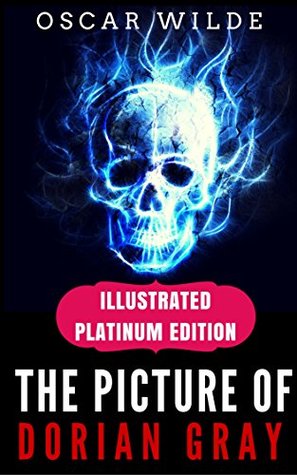 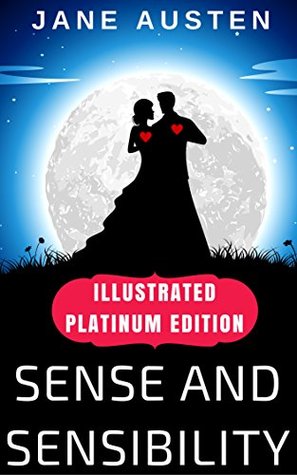 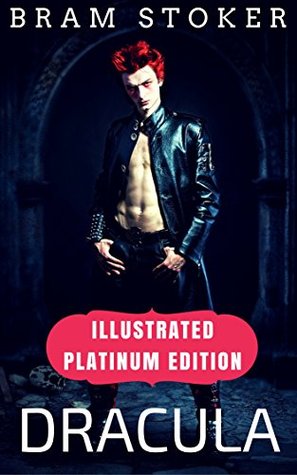 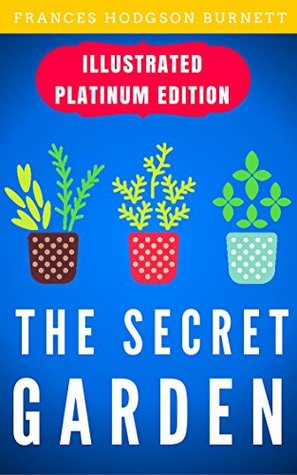 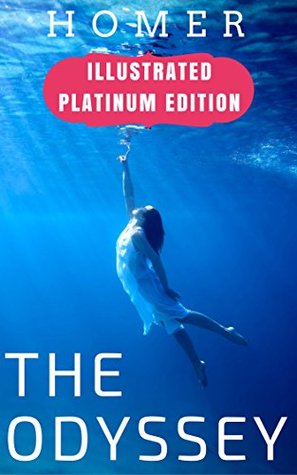 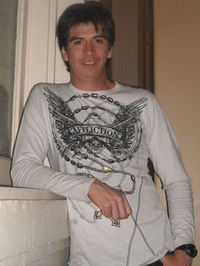