"Interestingly, God's remedy for Elijah's depression was not a refresher course in theology but food and sleep... Before God spoke to him at all, Elijah was fed twice and given a good chance to sleep. Only then, and very gently, did God confront him with his error. This is always God's way. Having made us as human beings, He respects our humanness and treats us with integrity. That is, He treats us true to the truth of who we are. It is human beings and not God who have made spirituality impractical."
49 likes
"Christianity is the only religion whose God bears the scars of evil."
33 likes
"The question the doubter does not ask is whether faith was really useless or simply not used. What would you think of a boy who gave up learning to ride a bicycle, complaining that he hurt himself because his bicycle stopped moving so he had no choice but to fall off? If he wanted to sit comfortably while remaining stationary, he should not have chosen a bicycle but a chair. Similarly faith must be put to use, or it will become useless."
32 likes
"Thus, for followers of Christ, calling neutralizes the fundamental position of choice in modern life. “I have chosen you,” Jesus said, “you have not chosen me.” We are not our own; we have been bought with a price. We have no rights, only responsibilities. Following Christ is not our initiative, merely our response, in obedience. Nothing works better to debunk the pretensions of choice than a conviction of calling. Once we have been called, we literally “have no choice."
19 likes
"What has happened to create this doubt is that a problem (such as a deep conflict or a bad experience) has been allowed to usurp God's place and become the controlling principle of life. Instead of viewing the problem from the vantage point of faith, the doubter views faith from the vantage point of the problem. Instead of faith sizing up the problem, the situation ends with the problem scaling down faith. The world of faith is upside down, and in the topsy-turvy reality of doubt, a problem has become god and God has become a problem."
19 likes 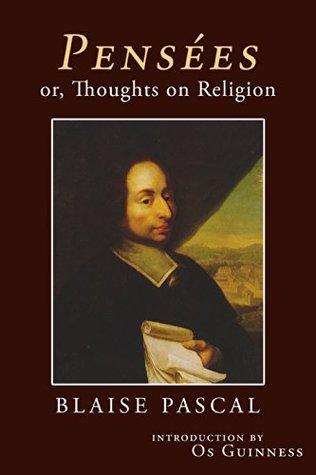 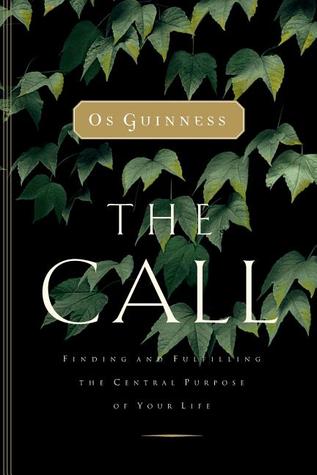 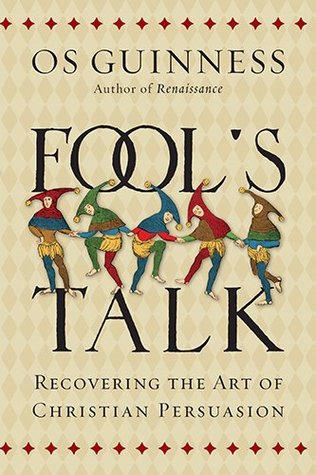 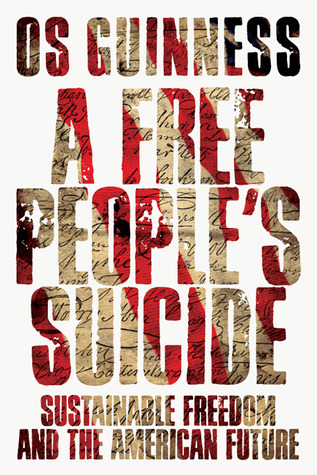 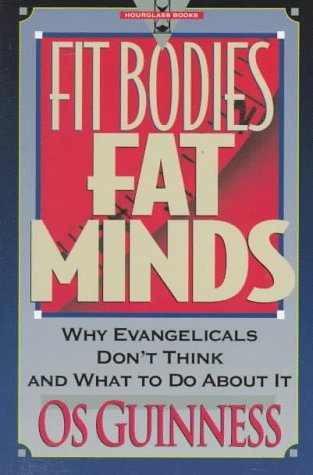 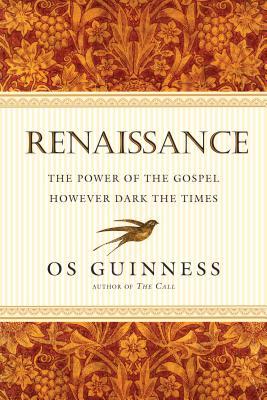 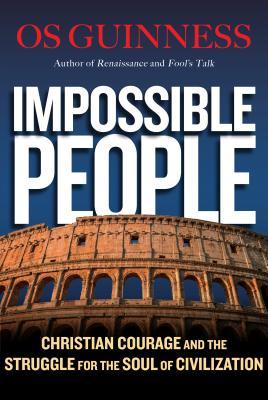 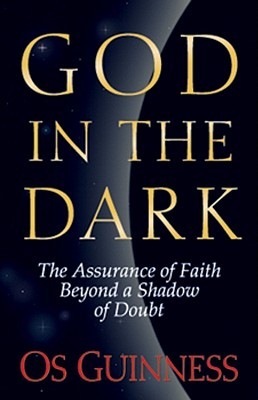 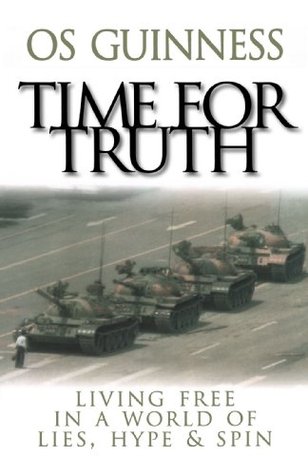 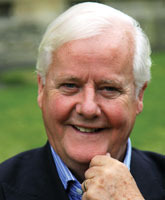