"79 percent of smartphone owners check their device within 15 minutes of waking up every morning."
17 likes
"Users who continually find value in a product are more likely to tell their friends about it."
15 likes
"Gourville claims that for new entrants to stand a chance, they can’t just be better, they must be nine times better. Why such a high bar? Because old habits die hard and new products or services need to offer dramatic improvements to shake users out of old routines. Gourville writes that products that require a high degree of behavior change are doomed to fail even if the benefits of using the new product are clear and substantial."
12 likes
"all humans are motivated to seek pleasure and avoid pain, to seek hope and avoid fear, and finally, to seek social acceptance and avoid rejection."
7 likes
"One method is to try asking the question "why" as many times as it takes to get to an emotion. Usually this will happen by the fifth “why.” This is a technique adapted from the Toyota Production System described by Taiichi Ohno as the “5 Whys Method.” Ohno wrote that it was "the basis of Toyota's scientific approach ... by repeating ‘why?’ five times, the nature of the problem as well as its solution becomes clear."
7 likes 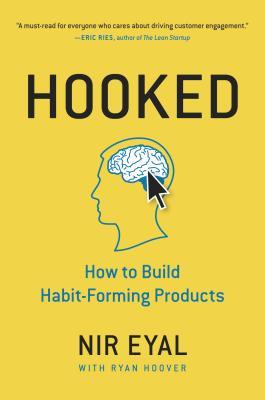 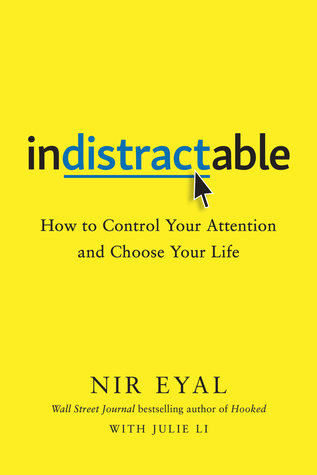 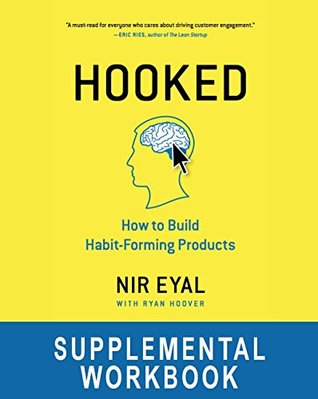 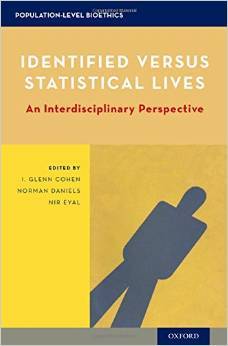 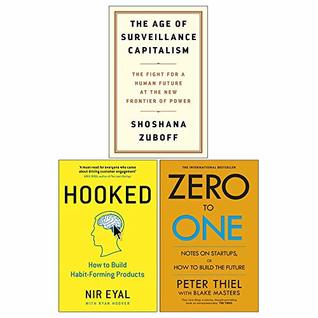 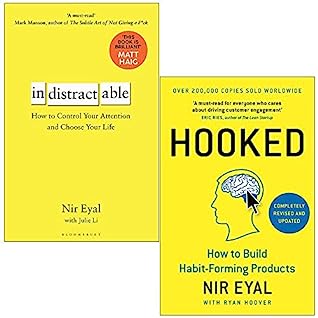 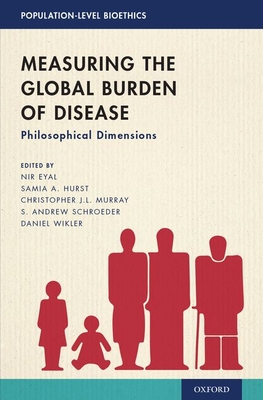 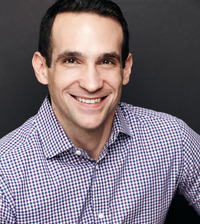