"Whenever I see that kind of story, where everybody agrees, I know there's something wrong."
4 likes
"Most of us lead or are led by lives of patterned regularity. Diurnally, surprises are relatively few. And except for economic or physical uncertainties, we neither face nor court significant degrees of risk because a fundamental drive in the vast majority of us is toward the attainment of as much security as is possible.
In this sense, jazzmen, of all musicians, are our surrogates for the unpredictable, our paladins of constant change."
2 likes
"We are talking about preventing our students from reading Huckleberry Finn! And why? Because it offends some people. Show me a book that offends no one, and i will show you a book that no one, in the whole history of the world, has ever willingly read."
1 likes
"In 1965, as Ralph Gleason has reported, when Martin Luther King's march on Selma, Alabama, was brutally attacked by local and state constabulary, Louis Armstrong, then in Copenhagen, said after watching the carnage on television, "They would beat Jesus if he was black and marched."
1 likes
"Recently, an internationally renowned writer for children commented about the Council [on Interracial Books for Children, Inc.] to me: “Of course, we should all be more tender and understanding toward the aged and we should work to shrive ourselves of racism and sexism, but when you impose guidelines like theirs on writing, you’re strangling the imagination. And that means that you’re limiting the ability of children to imagine. If all books for them were ‘cleansed’ according to these criteria, it would be the equivalent of giving them nothing to eat but white bread.”
“To write according to such guidelines,” this story teller continued, “is to take the life out of what you do. Also the complexity, the ambivalence. And thereby the young reader gets no real sense of the wonders and terrors and unpredictabilities of living. Paradoxically, censors like the council clamor for ‘truth’ but are actually working to flatten children’s reading experiences into the most misleading, simplistic kinds of untruth.”

("Any Writer Who Follows Anyone Else's Guidelines Ought to Be in Advertising" (1977), from Beyond Fact: Nonfiction for Children and Young People, 1982)" 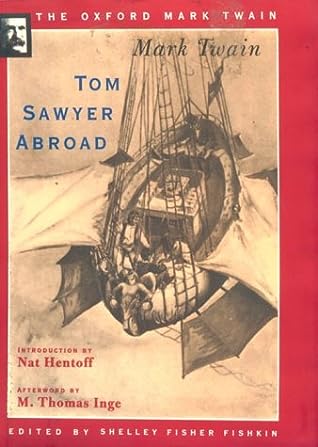 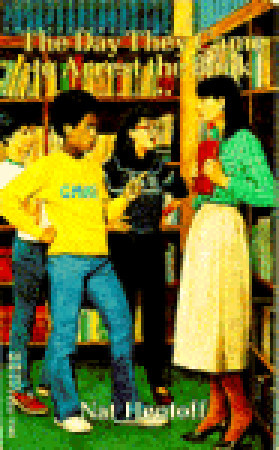 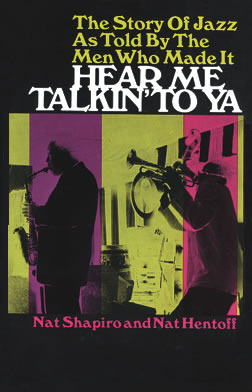 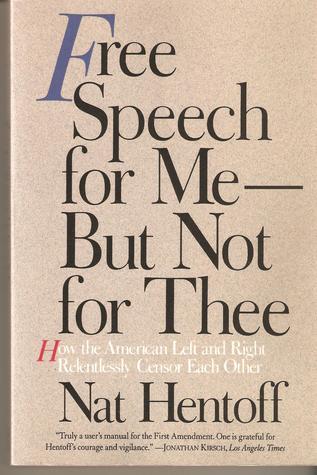 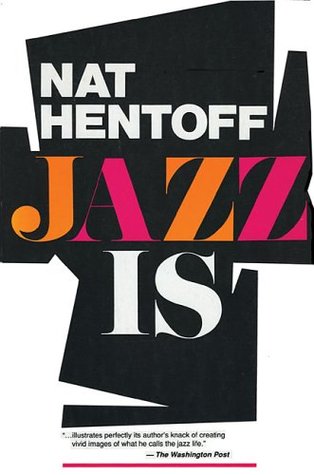 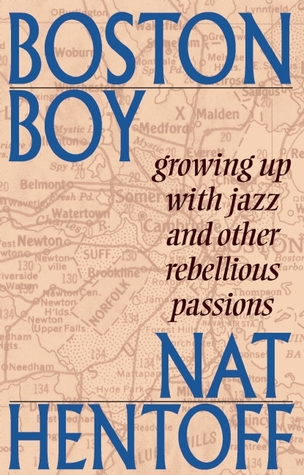 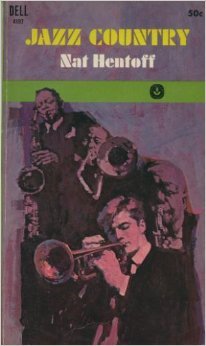 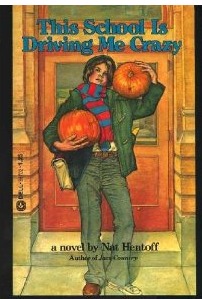 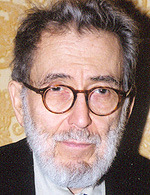