"Democracy is not just the right to vote, it is the right to live in dignity."
151 likes
"You actually cannot sell the idea of freedom, democracy, diversity, as if it were a brand attribute and not reality -- not at the same time as you're bombing people, you can't."
132 likes
"Extreme violence has a way of preventing us from seeing the interests it serves."
124 likes
"The parties with the most gain never show up on the battlefield."
63 likes
"our economic system and our planetary system are now at war. Or, more accurately, our economy is at war with many forms of life on earth, including human life. What the climate needs to avoid collapse is a contraction in humanity’s use of resources; what our economic model demands to avoid collapse is unfettered expansion. Only one of these sets of rules can be changed, and it’s not the laws of nature."
60 likes 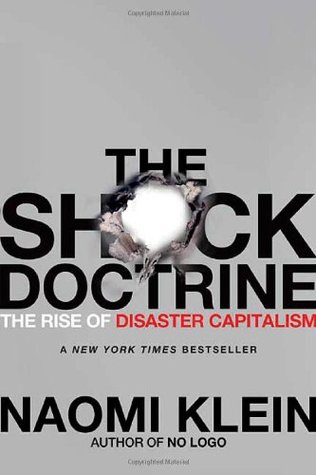 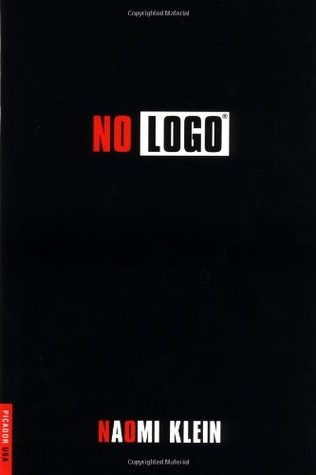 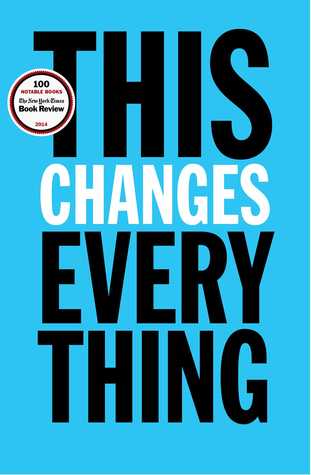 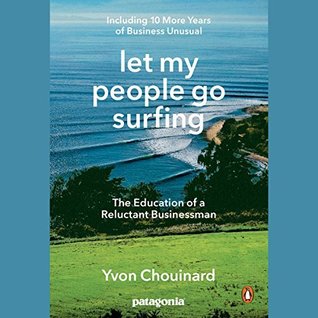 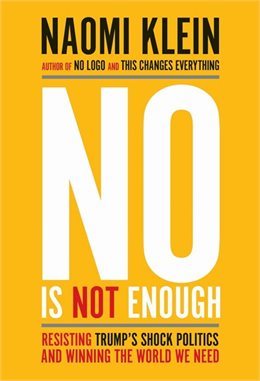 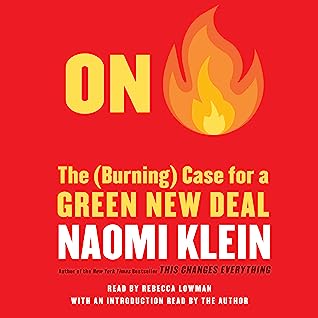 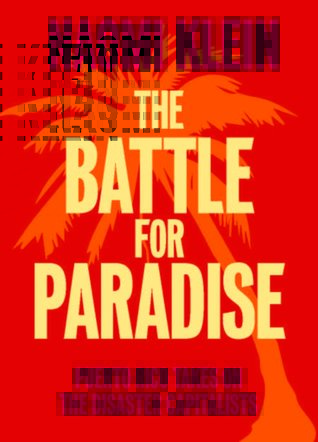 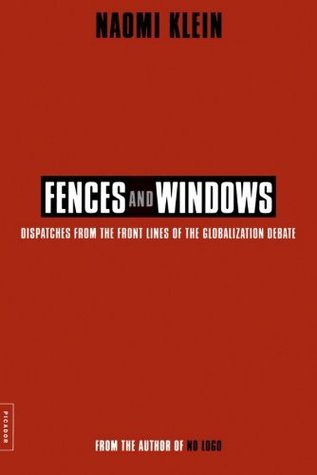 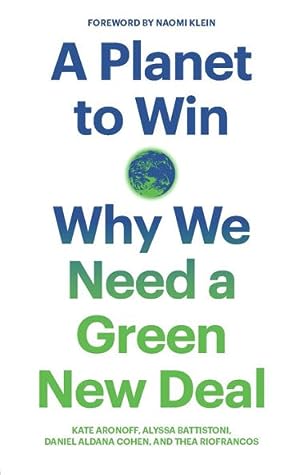 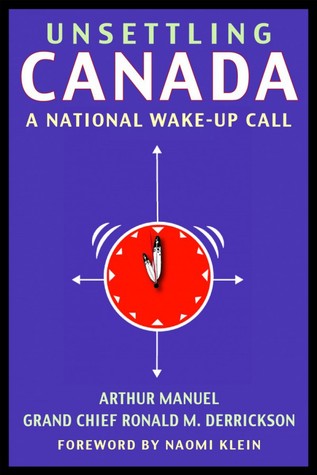 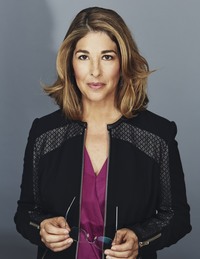