By that reasoning and applying your standards, so are logic, math, natural sciences, and virtually every single body of knowledge and its fruits. If being man made is sufficient reason to reject fiqh, it's more than sufficient reason to reject those, too. And before arguing that science is special, know that the epistemology and philosophy of science are also man-made.

UPDATE. Pay particular attention to where it says the "body of knowledge." And if you want to eliminate that qualifier, read up a bit on antirealism."
0 likes
"X isn’t a pillar of Islam; ignore it.”

Neither are equality, social justice, human rights, or the many things you place over X."
0 likes
"Taqliding madhhabs is haram, but do taqlid my taqliding of someone taqliding another’s opinion against taqliding madhhabs.”
meta-#wtfiqh"
0 likes
"Only the close-minded say X is ḥarām!”

Open- & closed- are vanities; what matters is like-minded to Allah and His Messenger ﷺ. #wtfiqh"
0 likes 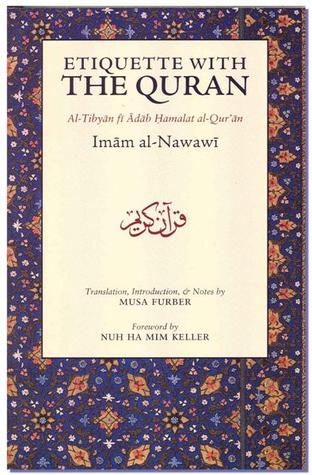 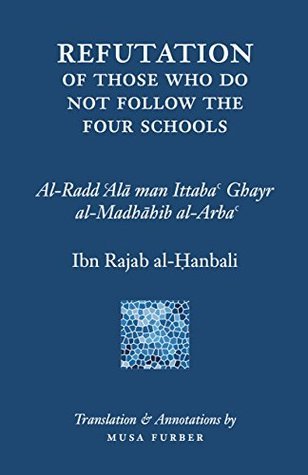 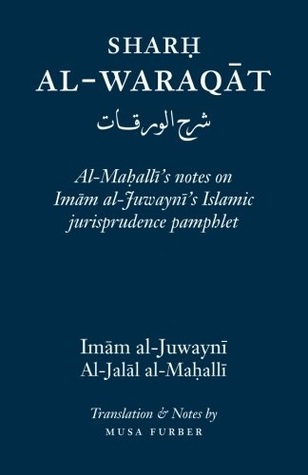 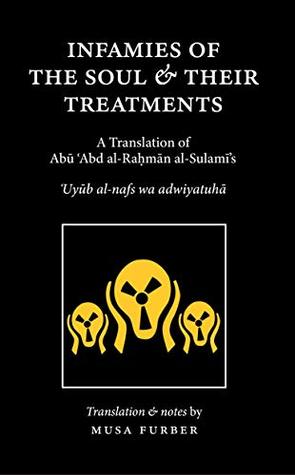 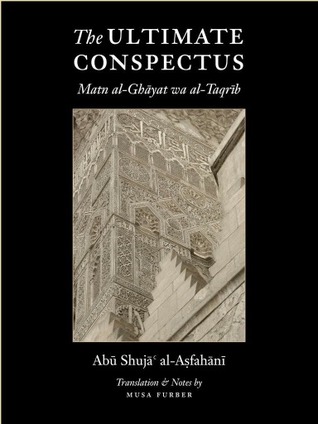 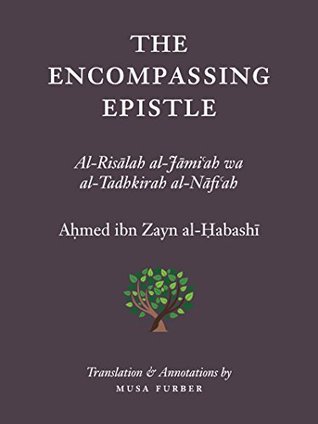 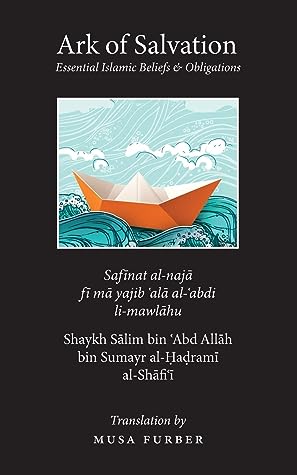 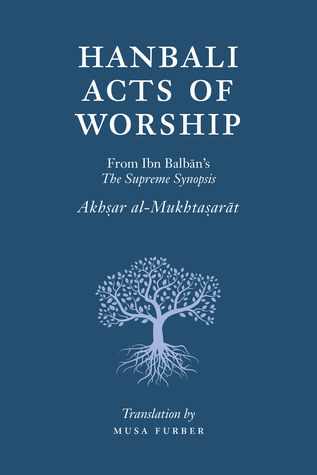 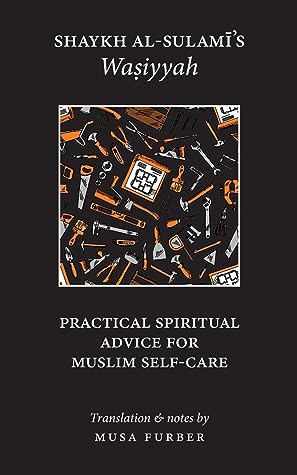