"Kebahagiaan bukan soal harta, tetapi soal jiwa insani yang kehausan kasih dan cinta ILAHI."
18 likes
"We sometimes fail to realise that when we pray to Allah we are in fact performing a great act of ibadah (worship). On the surface it might seem as if we are asking out of self-interest, but we are really proving the sincerity of our belief in the tauhid (Oneness) of Allah and our submission to the True God. Thus the Prophet pbuh said: "Supplication is itself the worship." (Reported by Abu Daud and al-Tirmizi, sahih.) If a servant prays the whole night to Allah, he therefore performs a great ibadah all night long."
13 likes
"Islam is not man's ultimate justification to do as he pleases--it is, instead, a religion built on reason and evidence. If each of us asks the ustaz for the causes of his religious opinions, then we should, by doing so, help realise the principles of Islam and thus improve intellectual discussion in our own community."
7 likes
"I am perplexed when I come upon people who are seemingly highly educated and trained to make best use if their minds--but when confronted by matters of religion, they prefer to abandon their education in favour of a silence that makes it seem as if Islam opposes logic and the intelect."
5 likes
"Respect and the observation of good manners when dealing with ulama (the Muslim clergy) are commanded by the nas (Scripture) of Islam, but this has never stopped a person presenting intelligent criticisms, nor prevented his questioning the opinions of ulama, even though he maintains the disciplines of religion."
4 likes 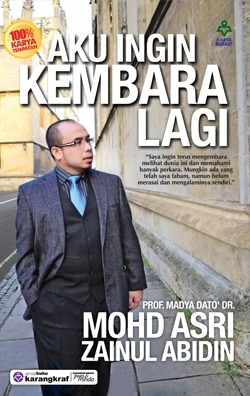 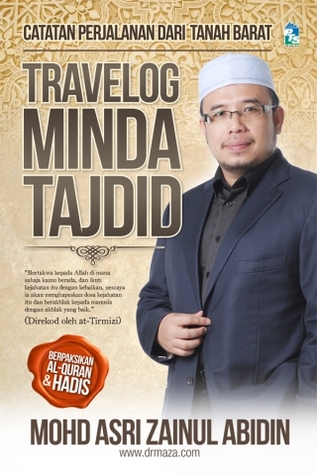 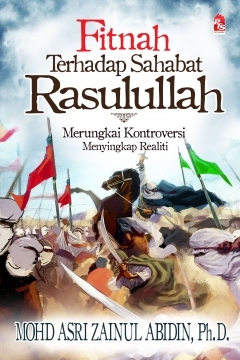 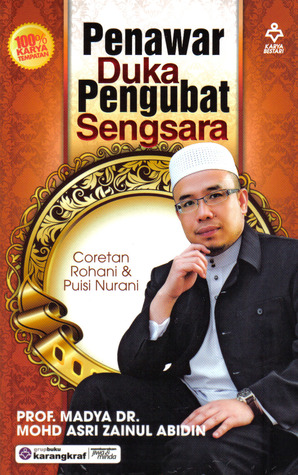 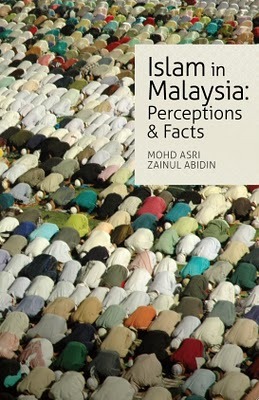 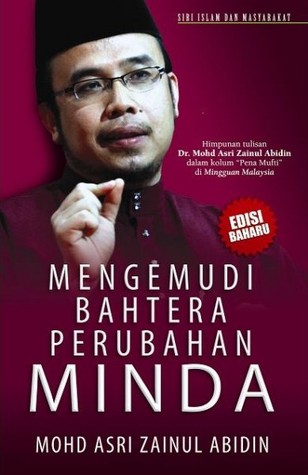 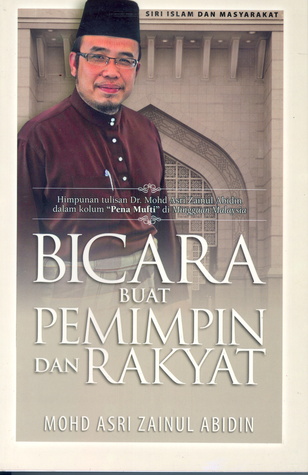 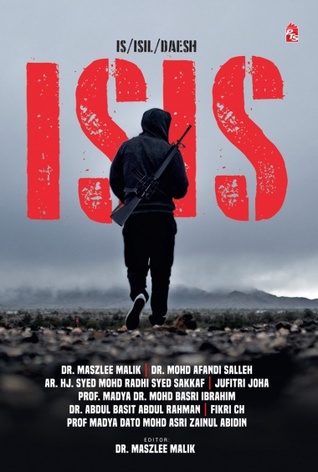 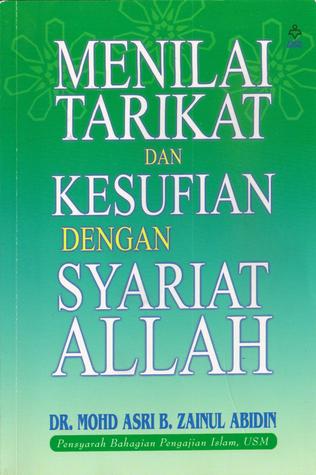