"Prostitution was never illegal under Common Law and prosecutions could only be brought if the offence was linked with disorderly conduct, public indecency, or some other crime."
0 likes
"It was generally believed that a woman could spontaneously catch venereal disease from having sex with healthy males, and then infect their male partners."
0 likes
"At the time the age of consent was just twelve years old, but the market for young virgins meant that many children below this age were entrapped as prostitutes, with orphanages providing a constant supply of newcomers."
0 likes 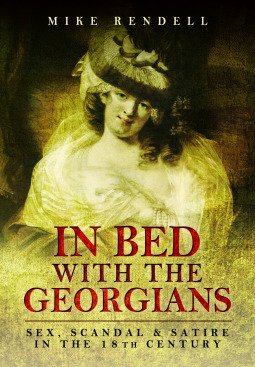 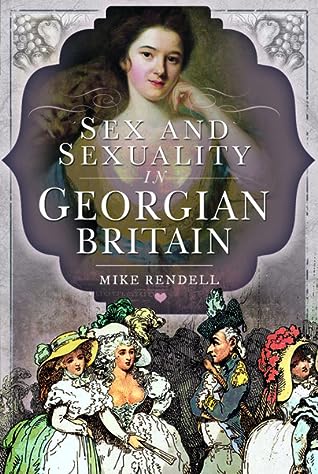 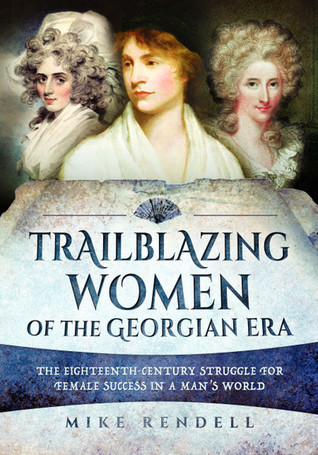 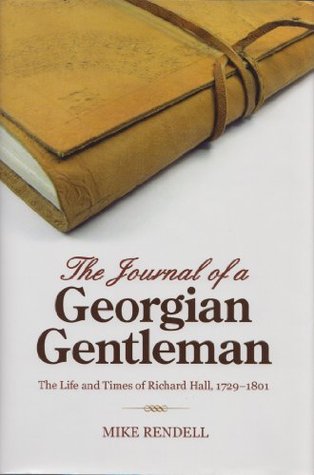 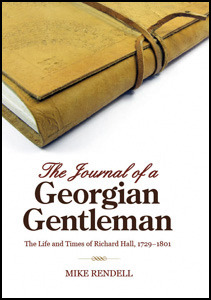 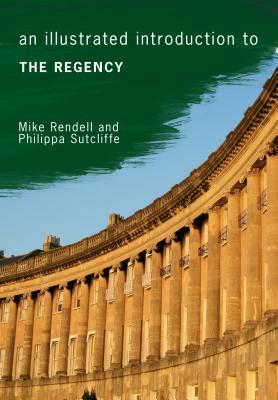 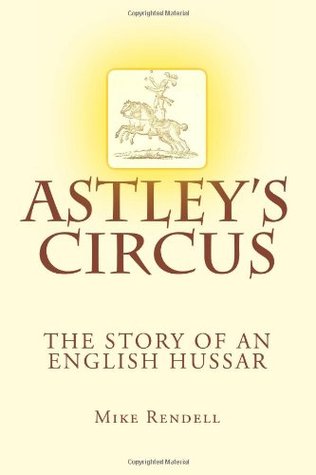 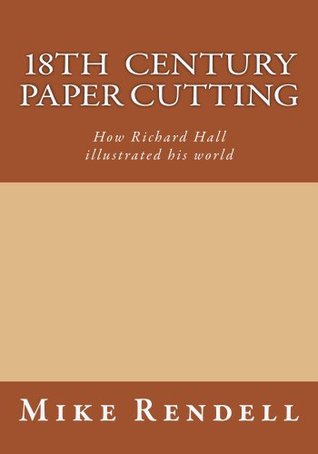