"Now we can travel with more books stored in our telephones than the ancient Egyptians kept in their vast library at Alexandria."
8 likes
"A "cup" is a very common metaphor throughout the Psalms and the writings of the prophets, and it often is used to describe either the blessings or the curses that flow from God to his people.
If we remember no other verse from the Psalms, we remember "my cup runneth over" from Psalm 23 in the venerable King James Version. (Catholics who grew up with the Douay Version will remember it as Psalm 22.) It's a psalm of praise to God, who saves us from "the valley of the shadow of death," and the overflowing cup is a perfect image of the superabundance of God's blessing."
0 likes
"Gone are the days when it was fashionable, or even acceptable, to be a Christian. In spite of the fact that a majority of people in First World countries self-identify as Christians, many of these self-proclaimed Christians are joining in Church bashing. Those who embrace the values of their faith in a world where doing so is frowned upon are the ones who will witness by their very example. And people will see that they are willing to risk the comforts of conformity for the sake of something bigger - a life bigger than life - the Kingdom of God."
0 likes
"Christians can influence the world for the better again. But it will mean making a commitment to stand by a worldview that current society often rejects and ridicules."
0 likes
"Am I ungrudgingly joyous,"
0 likes 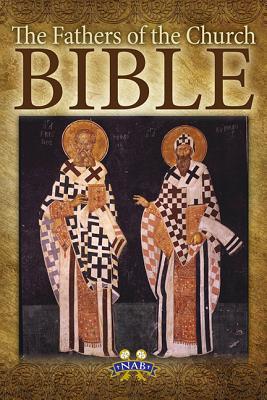 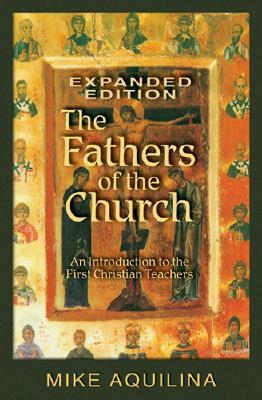 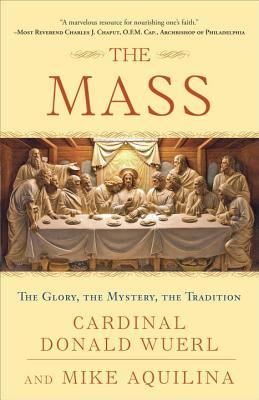 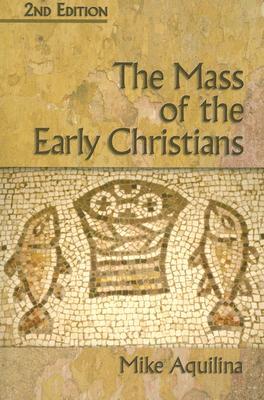 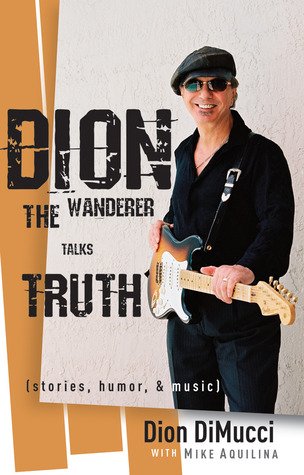 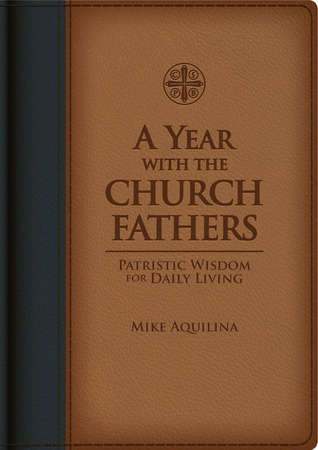 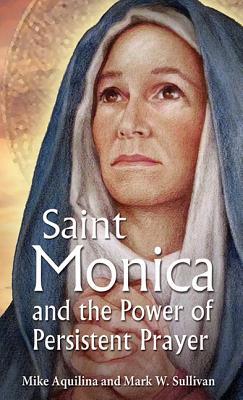 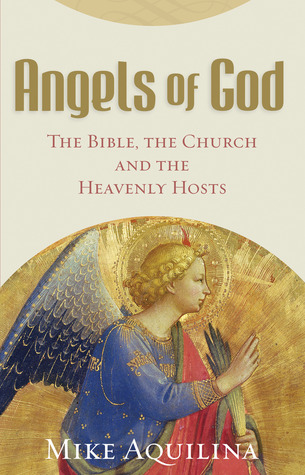 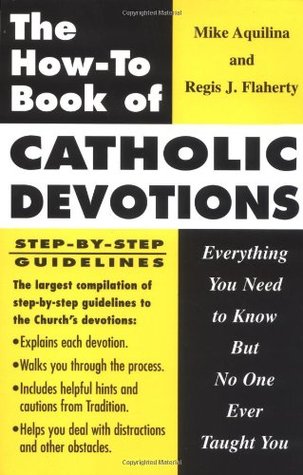 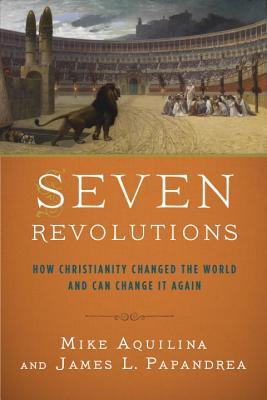 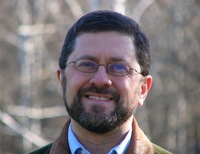