"So he was queer, E.M. Forster. It wasn't his middle name (that would be 'Morgan'), but it was his orientation, his romping pleasure, his half-secret, his romantic passion. In the long-suppressed novel Maurice the title character blurts out his truth, 'I'm an unspeakable of the Oscar Wilde sort.' It must have felt that way when Forster came of sexual age in the last years of the 19th century: seriously risky and dangerously blurt-able. The public cry had caught Wilde, exposed and arrested him, broken him in prison. He was one face of anxiety to Forster; his mother was another. As long as she lived (and they lived together until she died, when he was 66), he couldn't let her know."
10 likes 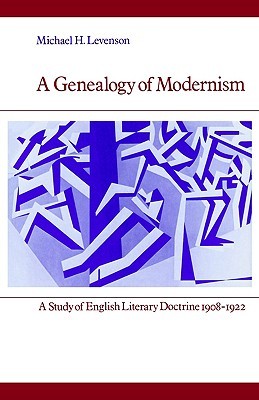 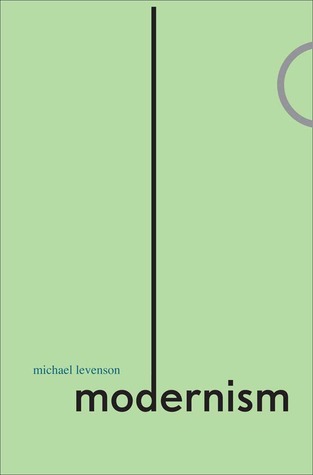 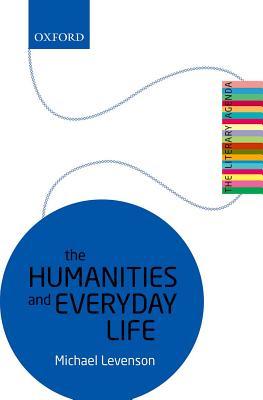