"A writer who writes, ''I am alone''... can be considered rather comical. It is comical for a man to recognize his solitude by addressing a reader and by using methods that prevent the individual from being alone. The word alone is just as general as the word bread. To pronounce it is to summon to oneself the presence of everything the word excludes."
69 likes
"Every artist is linked to a mistake with which he has a particular intimacy. All art draws its origin from an exceptional fault, each work is the implementation of this original fault, from which comes a risky plenitude and new light."
46 likes
"There is between sleep and us something like a pact, a treaty with no secret clauses, and according to this convention it is agreed that, far from being a dangerous, bewitching force, sleep will become domesticated and serve as an instrument of our power to act. We surrender to sleep, but in the way that the master entrusts himself to the slave who serves him."
38 likes
"I lean over you, your equal, offering you a mirror for your perfect nothingness, for your shadows which are neither light nor absence of light, for this void which contemplates. To all that which you are, and, for our language, are not, I add a consciousness. I make you experience your supreme identity as a relationship, I name you and define you. You become a delicious passivity."
24 likes
"And there is no question that we are preoccupied by dying. But why? It is because when we die, we leave behind not only the world but also death. That is the paradox of the last hour. Death works with us in the world; it is a power that humanizes nature, that raises existence to being, and it is within each one of us as our most human quality; it is death only in the world - man only knows death because he is man, and he is only man because he is death in the process of becoming. But to die is to shatter the world; it is the loss of person, the annihilation of the being; and so it is also the loss of death, the loss of what in it and for me made it death. As long as I live, I am a mortal man, but when I die, by ceasing to be man I also cease to be mortal, I am no longer capable of dying, and my impending death horrifies me because I see it as it is: no longer death, but the impossibility of dying."
22 likes 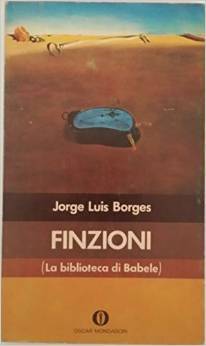 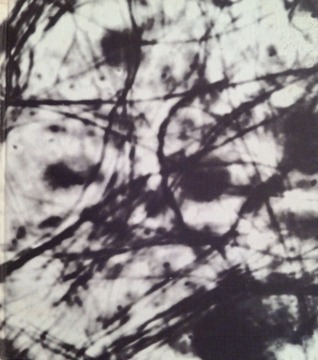 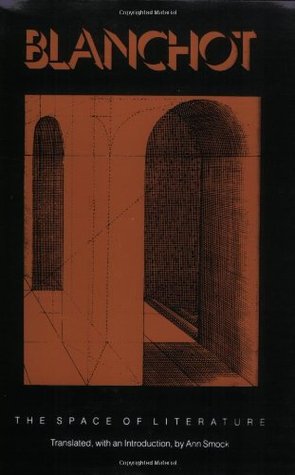 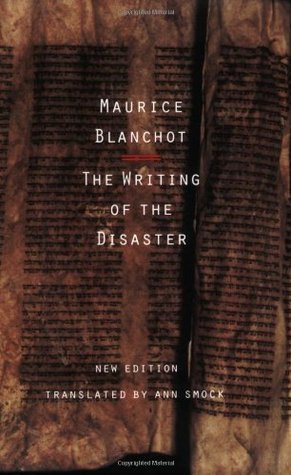 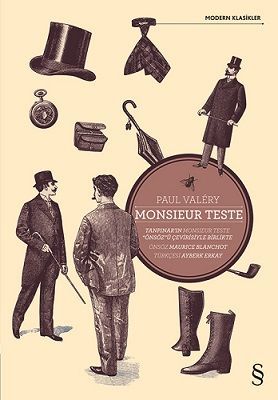 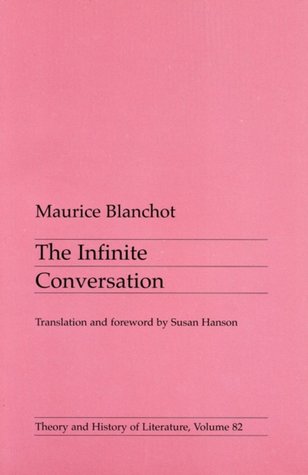 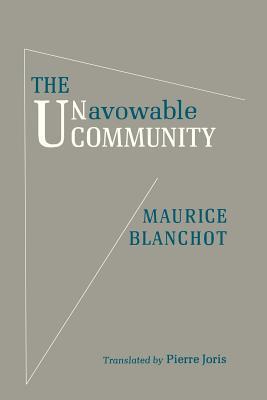 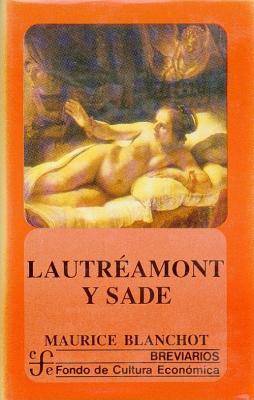 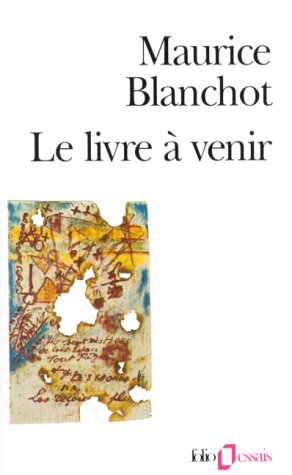