"(On the abdication of Edward VIII) My mother, then a woman of 34 with three young children, thought it was simply the most romantic story in the world: she also saw it as a tribute to women in general that a woman could wield such power over a king. it meant much more to her - in terms of female empowerment - than carrying placards and placing bombs in letterboxes, as the suffragettes had done."
0 likes 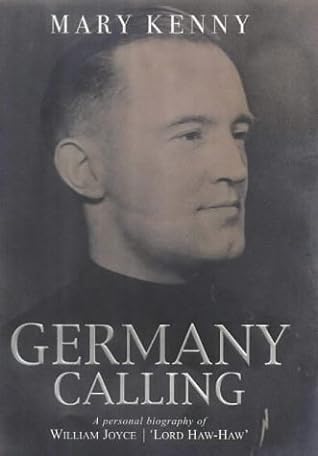 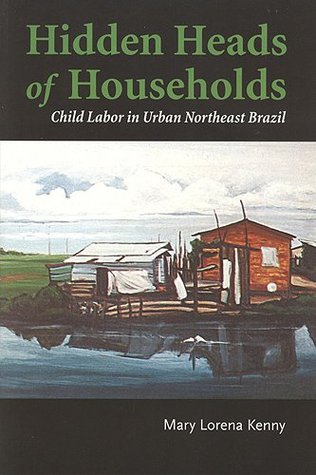 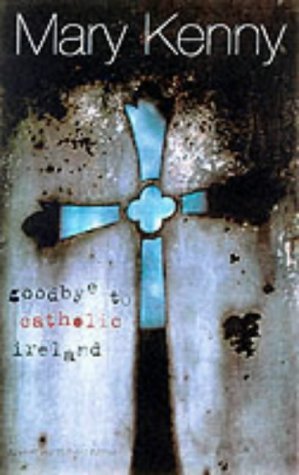 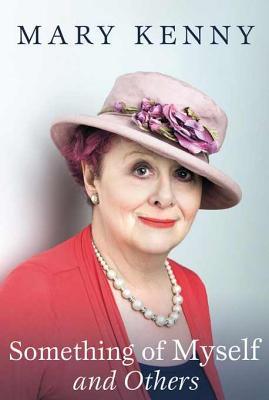 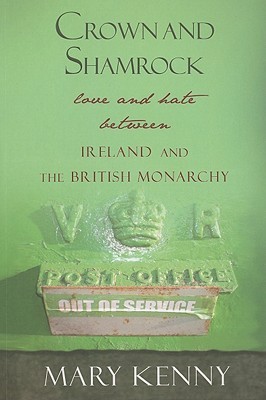 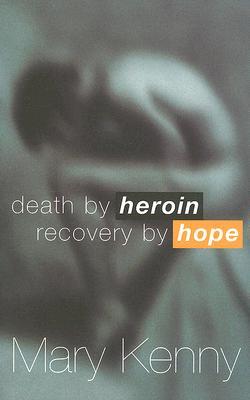 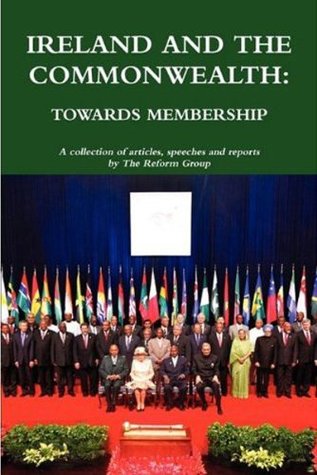 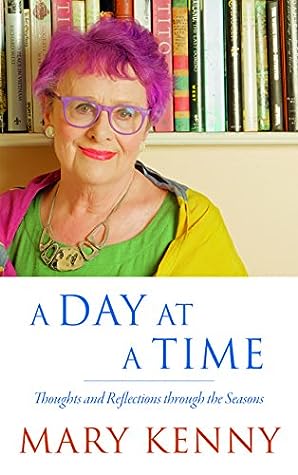