"Alice Miller conveyed to her readers new hope to overcome the deadly cycle of war, attachment disturbance and domestic violence. In public she was the protagonist in the fight for self-realization and the protection of children; at home she was rather the protagonist of personel tragedy, repeating the cycle of attachment disorder and violence with her eyes open.
The True "Drama of the Gifted Child"
0 likes
"At the same time, she often felt lonely. Books became her refuge. When she was unhappy, she withdrew with her books and shut herself off from the rest of the world. This is what she had already done as a child. With the help of books she could create a world of her own, where she could do as she wanted, and where no one could bother her."
0 likes 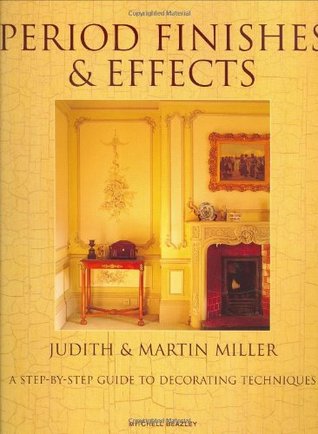 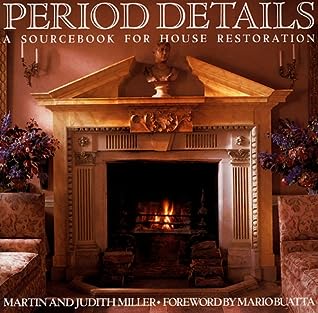 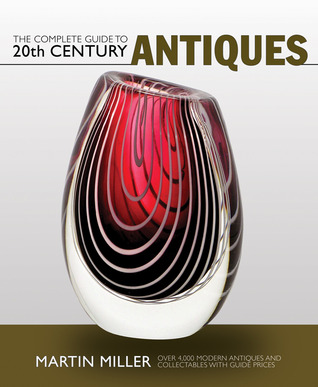 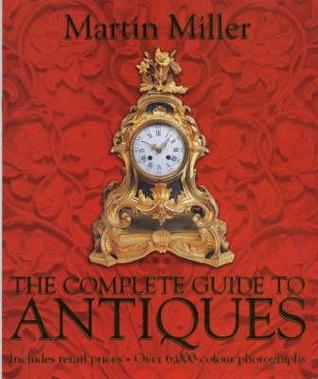 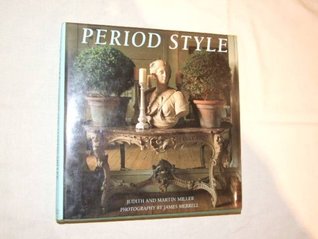 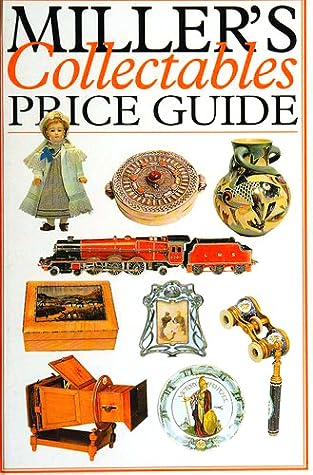 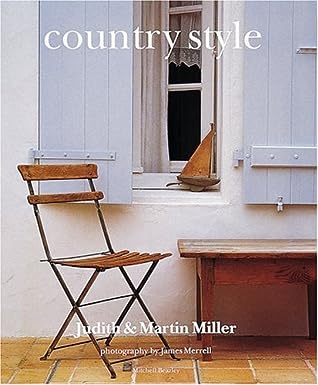