The five daily ritual prayers were regularly performed in congregation, and when the time for each prayer came the people would assemble at the site where the Mosque was being built. Everyone judged of the time by the position of the sun in the sky, or by the first signs of its light on the eastern horizon or by the dimming of its glow in the west after sunset; but opinions could differ, and the Prophet felt the need for a means of summoning the people to prayer when the right time had come. At first he thought of appointing a man to blow a horn like that of the Jews, but later he decided on a wooden clapper, ndqiis, such as the Oriental Christians used at that time, and two pieces of wood were fashioned together for that purpose. But they were never destined to be used; for one night a man of Khazraj, 'Abd Allah ibn Zayd, who had been at the Second 'Aqabah, had a dream whieh the next day he recounted to the Prophet: "There passed by me a man wearing two green garments and he carried in his hand a ndqiis, so I said unto him: "0 slave of God, wilt thou sell me that naqusi" "What wilt thou do with it?" he said. "We will summon the people to prayer with it," I answered. "Shall I not show thee a better way?" he said. "What way is that?" I asked, and he answered: "That thou shouldst say: God is most Great, Alldhu Akbar." The man in green repeated this magnification four times, then each of the following twice: I testify that there is no god but God; I testify that Muhammad is the messenger of God; come unto the prayer; come unto salvation; God is most Great; and then once again there is no god but God.
The Prophet said that this was a true vision, and he told him to go to Bilal, who had an excellent voice, and teach him the words exactly as he had heard them in his sleep. The highest house in the neighbourhood of the Mosque belonged to a woman of the clan of Najjar, and Bilal would come there before every dawn and would sit on the roof waiting for the daybreak. When he saw the first faint light in the east he would stretch out his arms and say in supplication: "0 God I praise Thee, and I ask Thy Help for Quraysh, that they may accept Thy religion." Then he would stand and utter the call to prayer."
34 likes
"In after-years he would tell of an incident that took place at one of their encampments: "We were with the Prophet when a Companion brought in a fledgling that he had caught, and one of the parent birds came and threw itself into the hands of him who had taken its young. I saw men's faces full of wonderment, and the Prophet said: 'Do ye wonder at this bird? Ye have taken its young, and it hath thrown itself down in merciful tenderness unto its young. Yet I swear by God, Your Lord is more merciful unto you than is this bird unto its fledgling. And he told the man to put back the young bird where he had found it.

He also said: "God hath a hundred mercies,and one of them hath He sent down amongst jinn and men and cattle and beasts of prey. Thereby they are kind and merciful unto one another, and thereby the wild creature inclineth in tenderness unto her offspring. And ninety-nine mercies hath God reserved unto Himself, that therewith He may show mercy unto His slaves on the day of the Resurrection."
10 likes
"Mengenai kebutaan hati dan cara penyembuhannya, Nabi berkata, “segala sesuatu yang berkarat ada pengkilapnya, dan pengkilap hati adalah mengingat Allah."
9 likes
"Hadist riwayat Abu Bakar menyatakan bahwa Nabi bersabda, “Allah mengangkat derajatmu bukan melalui banyaknya salat dan berpuasa, namun berdasarkan kebaikan hatimu."
8 likes
"whereas the Arabs were in favour of the man but against the message, the Jews were in favour of the message but against the man. For how could God send a Prophet who was not one of the chosen people? None the less, when the pilgrims brought news of the Prophet to Yathrib, the Jews were interested despite themselves and eagerly questioned them for more details; and when the Arabs of the oasis sensed this eagerness, and when they saw how the monotheistic nature of the message increased the interest of the rabbis tenfold, they could not fail to be impressed, as were the bearers of the tidings themselves."
8 likes 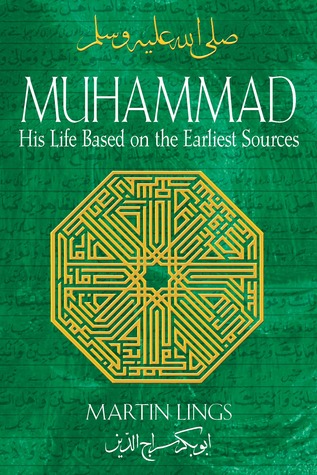 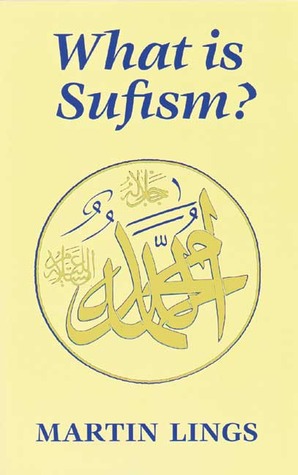 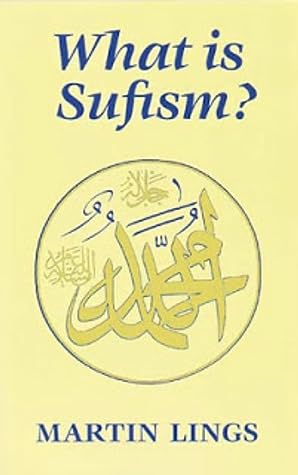 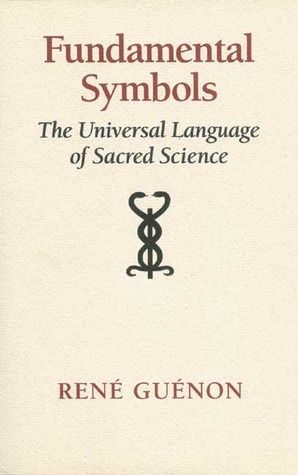 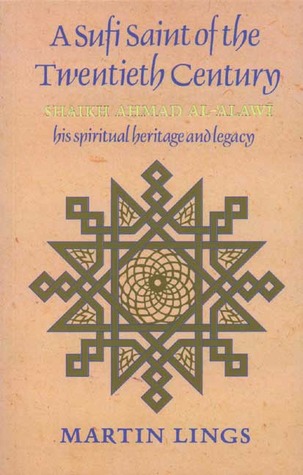 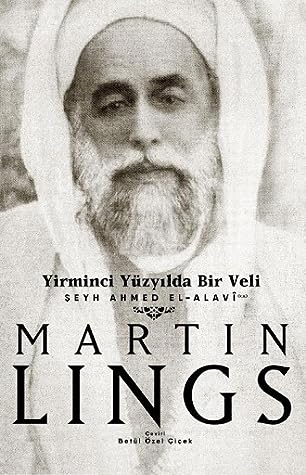 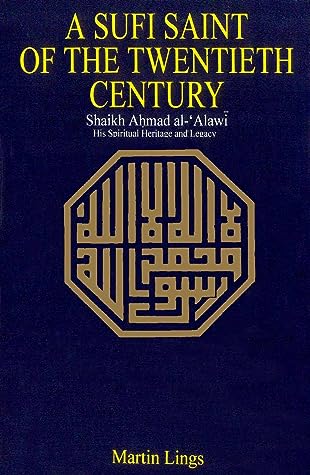 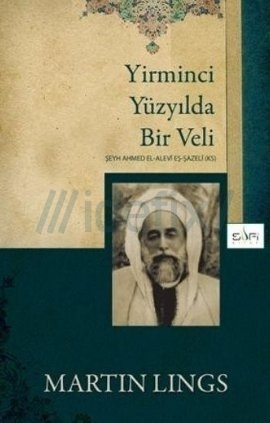 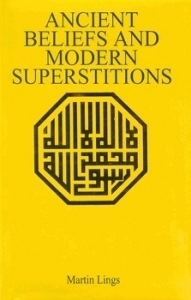 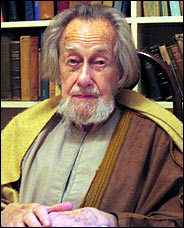