"I'd like to widen people's awareness of the tremendous timespan lying ahead--for our planet, and for life itself. Most educated people are aware that we're the outcome of nearly 4bn years of Darwinian selection, but many tend to think that humans are somehow the culmination. Our sun, however, is less than halfway through its lifespan. It will not be humans who watch the sun's demise, 6bn years from now. Any creatures that then exist will be as different from us as we are from bacteria or amoebae."
26 likes
"In the beginning there were only probabilities. The universe could only come into existence if someone observed it. It does not matter that the observers turned up several billion years later. The universe exists because we are aware of it."
14 likes
"I suspect there could be life and intelligence out there in forms that we can't conceive. And there could, of course, be forms of intelligence beyond human capacity – beyond as much as we are beyond a chimpanzee"
10 likes
"It's better to read first rate science fiction than second rate science -- it's a lot more fun, and no more likely to be wrong," joked Lord Rees, Astronomer Royal and the former president of the Royal Society, at Wired 2013."
8 likes
"God invented space so that not everything had to happen in Princeton."
7 likes 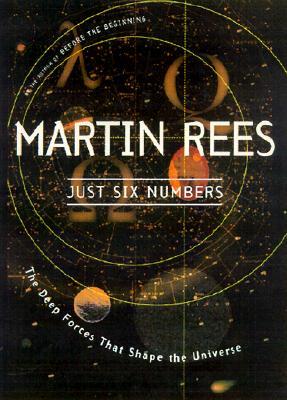 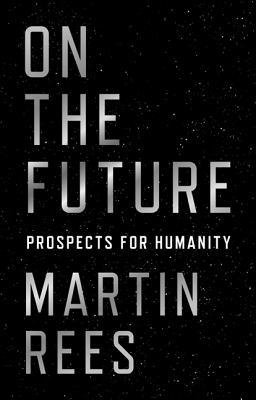 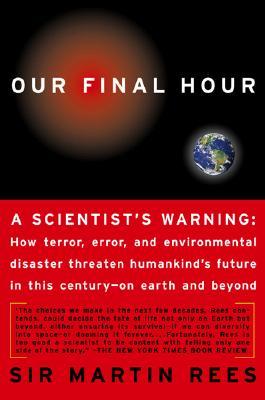 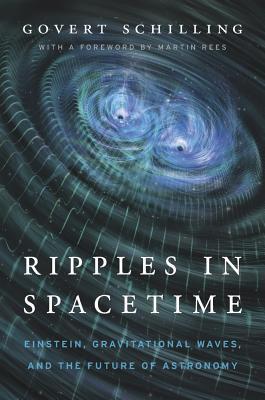 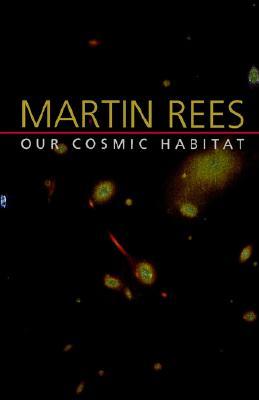 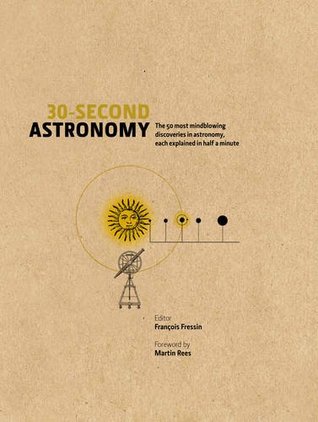 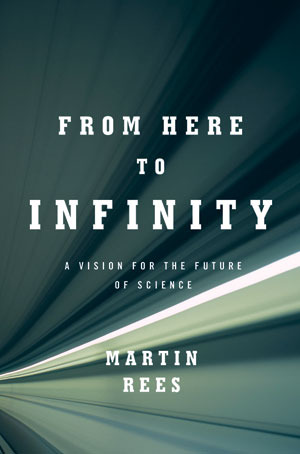 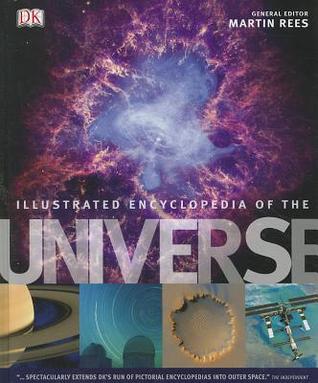 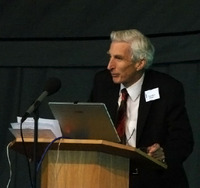