"I don’t think the world should assume that we are all natural mothers. And it does. I don’t think it’s such a big thing anymore, but the idea that you sacrifice everything for your children—it’s a load of rubbish. It leads to very destructive living and thinking, and it has a much worse effect on children than if you go out and live your own life. You’re meant to adore your children at all times, and you’re not meant to have a bad thought about them. That’s facism, you know, and it’s elevating the child at the expense of the mother. It’s like your life is not valid except in fulfilling this child’s needs. What about all your needs, your desires, your wants, your problems? They’re going to come out anyway, so it’s better they’re acknowledged straight off. Having said that, I really do believe that children have to be protected. They have to be loved. Somewhere between the two, I think, something needs to be sorted out. The relationship between parent and child is so difficult and so complex. There’s every emotion there. We mostly only acknowledge the good ones. If we were allowed to talk about the other ones, maybe it would alleviate them in some way"
29 likes 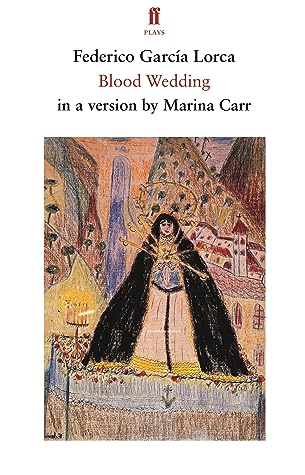 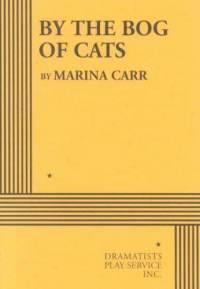 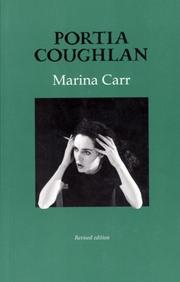 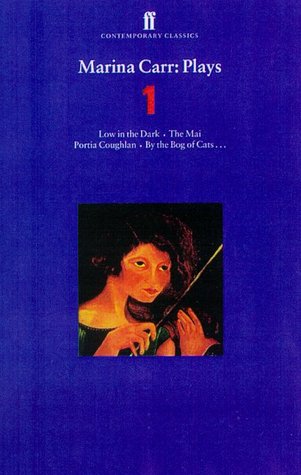 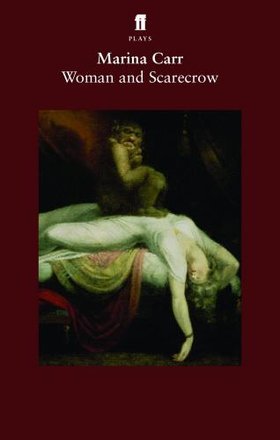 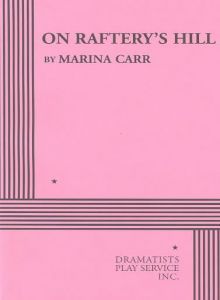 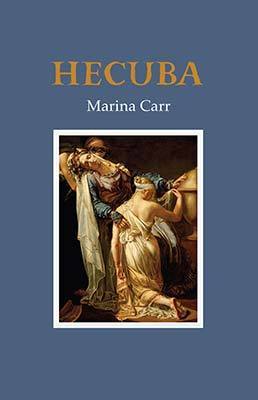 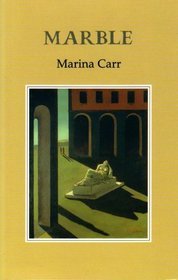