"I prayed to a mystery.
Sometimes I was simply aware of the mystery. I saw a flash of it during a trip to New York that David and I took before we were married. We were walking on a busy sidewalk in Manhattan. I don't remember if it was day or night. A man with a wound on his forehead came toward us. His damp, ragged hair might have been clotted with blood, or maybe it was only dirt. He wore deeply dirty clothes. His red, swollen hands, cupped in half-fists, swung loosely at his sides. His eyes were focused somewhere past my right shoulder. He staggered while he walked. The sidewalk traffic flowed around him and with him. He was strange and frightening, and at the same time he belonged on the Manhattan sidewalk as much as any of us. It was that paradox -- that he could be both alien and resident, both brutalized and human, that he could stand out in the moving mass of people like a sea monster in a school of tuna and at the same time be as much at home as any of us -- that stayed with me. I never saw him again, but I remember him often, and when I do, I am aware of the mystery.
Years later, I was out on our property on the Olympic Peninsula, cutting a path through the woods. This was before our house was built. After chopping through dense salal and hacking off ironwood bushes for an hour or so, I stopped, exhausted. I found myself standing motionless, intensely aware of all of the life around me, the breathing moss, the chattering birds, the living earth. I was as much a part of the woods as any millipede or cedar tree. At that moment, too, I was aware of the mystery.
Sometimes I wanted to speak to this mystery directly. Out of habit, I began with "Dear God" and ended with "Amen". But I thought to myself, I'm not praying to that old man in the sky. Rather, I'm praying to this thing I can't define. It was sort of like talking into a foggy valley.
Praying into a bank of fog requires alot of effort. I wanted an image to focus on when I prayed. I wanted something to pray *to*. but I couldn't go back to that old man. He was too closely associated with all I'd left behind."
6 likes
"I found that for me, the bottom line was that God was creation itself. I was praying to whatever caused things to exist. I thought that it also inhabited those things. For me, God was both the prerequisite for existence and its animating, incarnating element."
1 likes
"God is that, without which, existence does not exist."
1 likes
"In my return to church, I had learned the hard way to avoid assumptions about other people's faith. For one thing, people kept surprising me. If I listened carefully to them, my conjectures about what they thought usually turned out to be wrong. For another thing, I was insecure enough about my own faith, such as it was, to resent other people telling me what they thought I believed and why they thought I believed it. So I tried to hear what my friends say about joining their loved ones after death without assuming I knew exactly what they meant."
1 likes
"I prayed to what all things hold in common. I prayed to what makes life. I thought about the elements of the universe, the rocks, the stars, the air, other living things. I tried to get the perspective of what's behind all that. I prayed to the force that brings things into existence. I thought this force encompassed all it created. My God was transcendent, and my God was also immanent. God ran in my veins. God lived and died and lived again in every atom of the universe."
1 likes 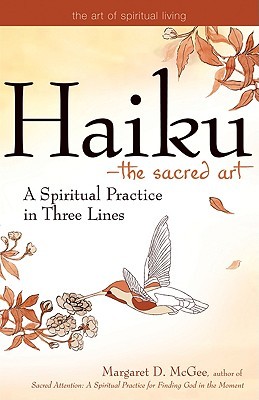 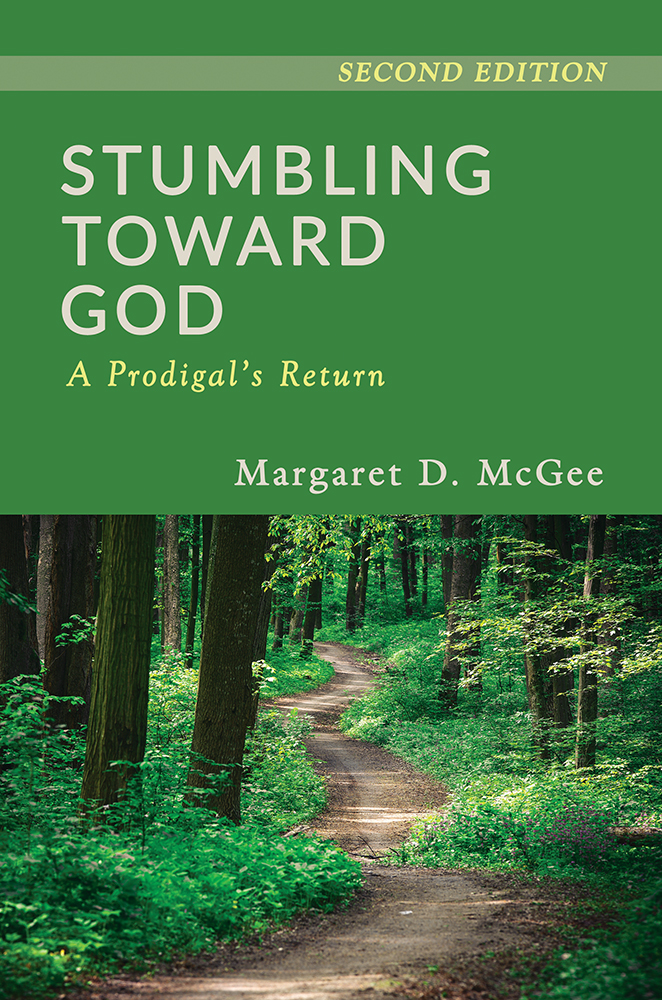 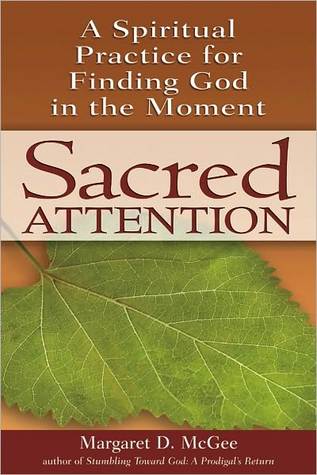