"In the West, it is said, water flows uphill toward money. And it literally does, as it leaps three thousand feet across the Tehachapi Mountains in gigantic siphons to slake the thirst of Los Angeles, as it is shoved a thousand feet out of Colorado River canyons to water Phoenix and Palm Springs and the irrigated lands around them."
3 likes
"Reason is the first casualty in a drought."
1 likes
"And these were just the main-stem dams. As they were going up, the Columbia tributaries were also being chinked full of dams. Libby Dam on the Kootenai River. Albeni Falls and Boundary dams on the Pend Oreille. Cabinet Gorge and Noxon Rapids dams on the Clark Fork. Kerr and Hungry Horse on the Flathead. Chandler and Roza dams on the Yakima. Ice Harbor Dam, Lower Monumental Dam, Little Goose Dam, Lower Granite Dam, Oxbow Dam, Hells Canyon Dam, Brownlee Dam, and Palisades Dam on the Snake. Dworshak Dam on the North Fork of the Clearwater. Anderson Ranch Dam on the South Fork of the Boise. Pelton and Round Butte dams on the Deschutes. Big Cliff, Foster, Green Peter, and Detroit dams on the three forks of the Santiam River. Cougar Dam on the South Fork of the McKenzie. Dexter, Lookout Point, and Hills Creek dams on the Willamette. Merwin Dam, Yale Dam, and Swift Dam on the Lewis River. Layfield and Mossyrock dams on the Cowlitz. Thirty-six great dams on one river and its tributaries—a dam a year. The Age of Dams."
0 likes
"It was one of those details that dwell in a special kind of obscurity reserved for the perfectly obvious."
0 likes
"the American West quietly became the first and most durable example of the modern welfare state.   The"
0 likes 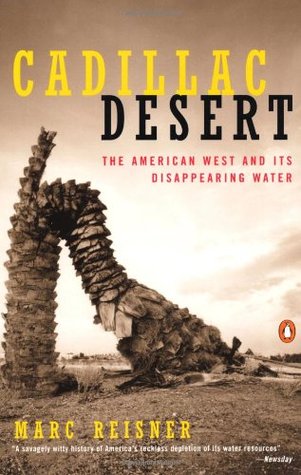 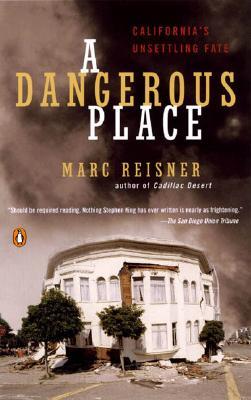 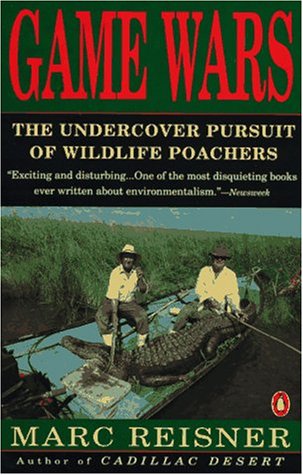 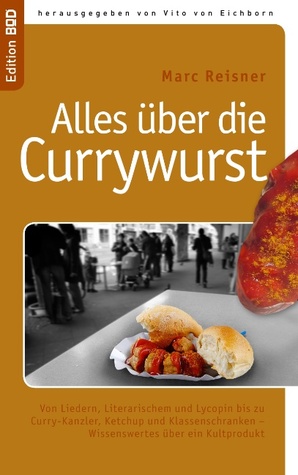 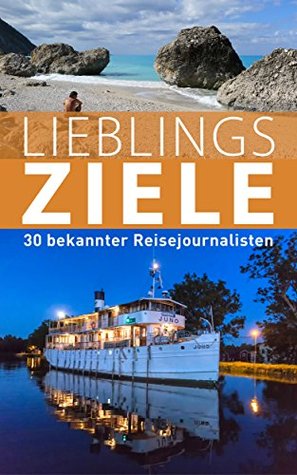