"No one forgets his pain, that’s a lie. It’s buried there in memory and remains in you forever."
4 likes
"We call our worst enemies dogs, but they don't deserve it because dogs are the friends of man."
4 likes
"Even innocent people find themselves in trouble, Adolfina is innocent. We're all innocent. The only ones at fault for the bad things that are happening are the authorities. They with their way of being. Their behavior. Yes, the only ones who go to jail or end up wounded or dead along the roads are the poor. And that's because the authorities have a predilection--they know who to hassle. They exist to boss the poor around. To order the poor about, to beat up on the poor and to carry them off as if they were animals. Someday the good life they're living will end. Always doing it to the people, always. They've never suffered the slightest hurt. That's where they get their pride from. Once they're in uniform they think they're kings of the world, and they themselves say they're disposed to anything"
2 likes
"If I’m called on to shed my blood, it doesn't matter because it's for the good of everyone else."
1 likes
"Dogs have something of us in them. Something of God."
1 likes 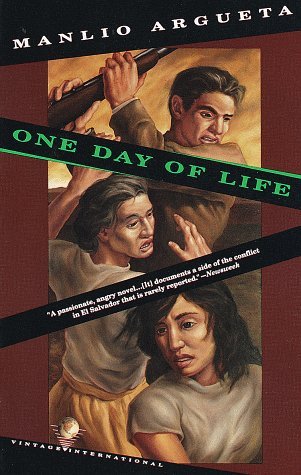 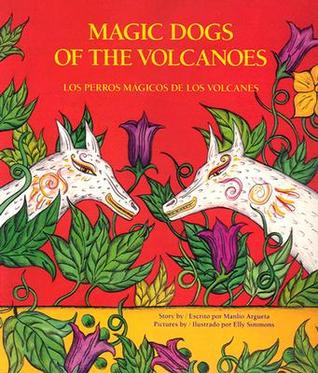 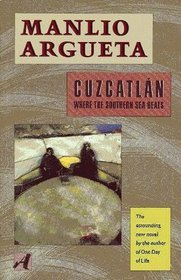 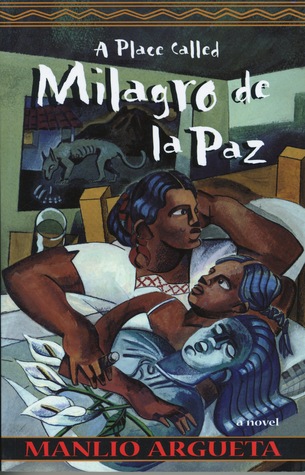 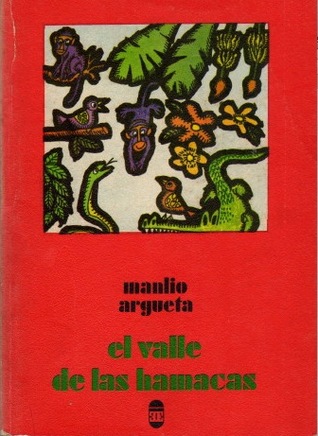 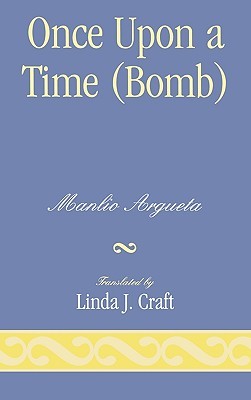 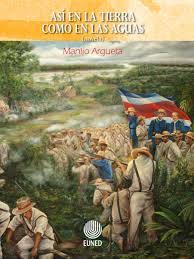 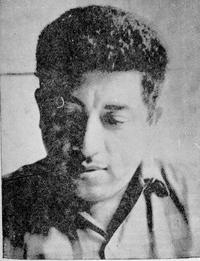