"Gregor flushed as he went on: "The entire content of the Confesions could be put into one single sentence in the book: when Augustine addresses God, saying: 'Thou hast made us for Thyself and our heart is unquiet until it rests in Thee.' This sentence, my lords and friends, is immortal. It contains the very heart of religion."
6 likes
"There is nothing to unify God and the soul but the Cross."
3 likes
"Tell me, son... have you ever been intimidated by anyone?'
'Oh yes,' said Thomas.
'I don't believe it. By whom?'
'By Our Lord... on the altar."

2 likes
"the vows before the Superior elected. Shortly before nine o’clock he went to see Father Ignatius to say goodbye. He found him out of bed and just finished dressing. Ignatius put his arm round the younger man’s shoulders and limped with him to the door. “Rodriguez left a quarter of an hour ago”, he said. It was a very beautiful morning. “Who is going to do all those letters now?” Francis blurted out. Ignatius smiled—without answering. And suddenly Francis knew that he would never see this man again, this incredible man whom he loved more than he had loved anybody else on earth; he knew that there was between them a very special love, beyond all the ties with the other companions, born of the air and soil and blood of their country, born out of the very hardships of the battle Ignatius had waged to win him over during all those long years in Paris. And he knew that the gateway to heaven could look like a man and be a man, a small, frail, bald man, who was for Christ on earth what Saint Michael was for God in heaven. “Go”, said Ignatius. “Go and set all afire."
1 likes
"Nos hiciste para Ti y nuestro corazón está inquieto mientras no descanse en Ti."
1 likes 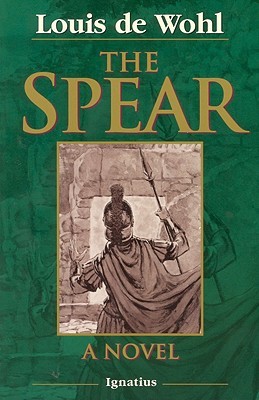 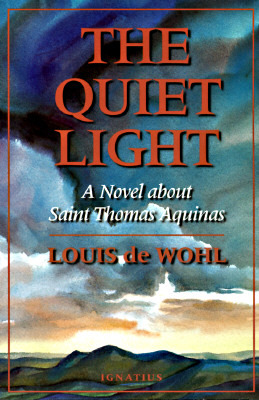 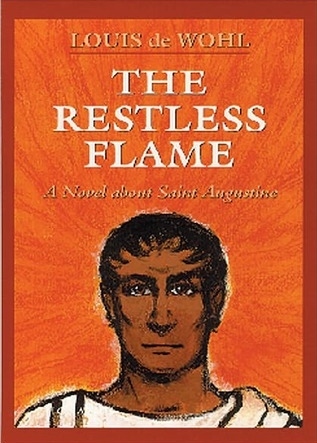 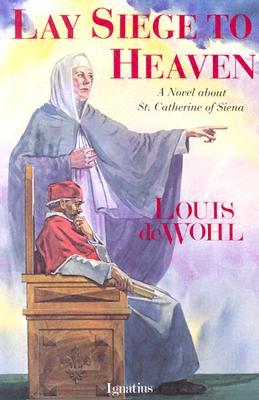 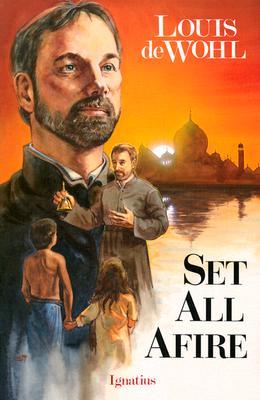 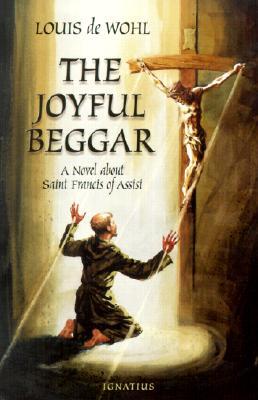 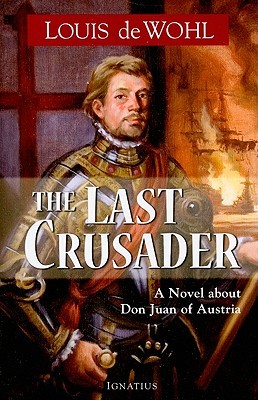 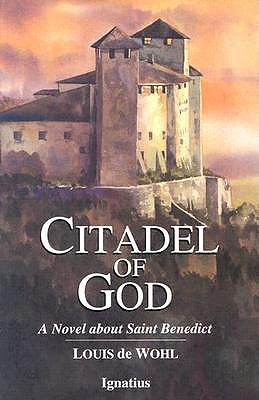 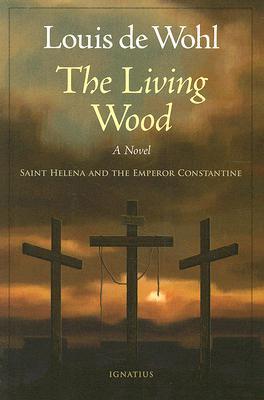 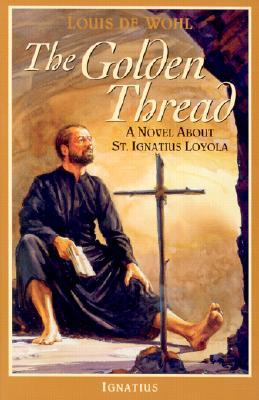 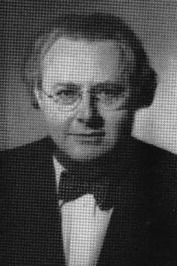