"More and more I lived in books, they were my comfort, refuge, addiction, compensation for the humiliations that attended contact with the world outside."
17 likes
"The children of violently unhappy marriages, like my mother, are often hamstrung for life, but the children of happier marriages have problems too - all the worse, perhaps, because they don't have virtue on their side."
3 likes
"What made their marriage more than a run-of-the-mill case of domestic estrangement was her refusal to accept her lot. She stayed furious all the days of her life - so sure of her ground, so successfully spoiled, that she was impervious to the social pressures and propaganda that made most women settle down to play the part of wife."
2 likes
"Rotting together for eternity, one flesh at the last after a lifetime’s mutual loathing."
1 likes
"The sinner I was expecting was guilty of pride, lust and spiritual despair, not merely of sloth and ineptitude. This was the diary of a nobody. So I nearly censored January to June 1933 in the interests of Grandpa's glamour as a Gothic personage. But in truth this is what we should be exposed to - the awful knowledge that when they're not breaking the commandments, the anti-heroes are mending their tobacco pipes and listening to the wireless."
0 likes 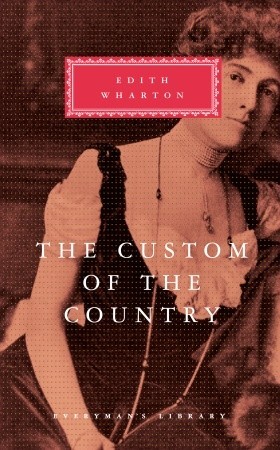 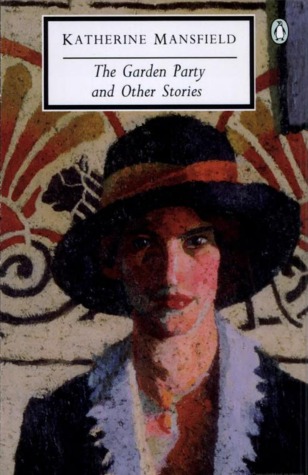 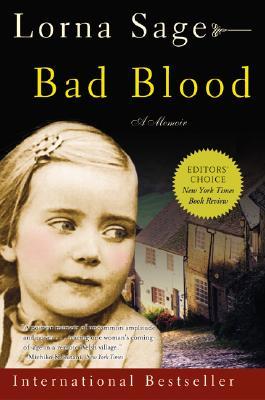 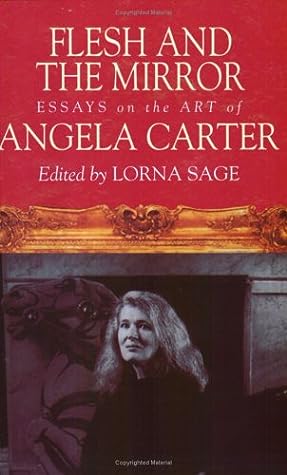 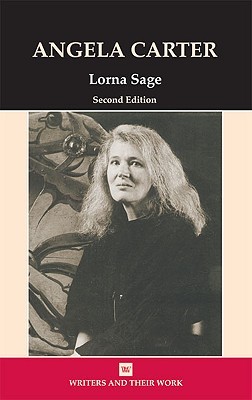 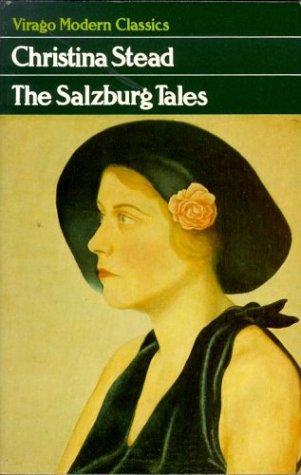 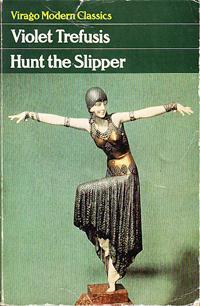 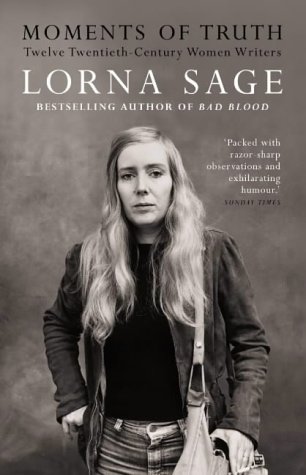 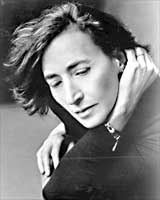