"A straightforward answer to a straightforward question will move you that much more forward in this world, that much faster."
8 likes
"Try holding yourself accountable to yourself. If you had to give yourself a daily, weekly, or monthly report, would you be proud to talk about what you had done, or would you need to be prettying up things, bullshitting, or lying to keep your job?"
3 likes
"If some musicians put half as much effort in to the business side as they do their outer look and appearances, they could be twice as far."
3 likes
"The people who blame everything and every body else for their lack of success, tended to continue to have a lack of success.

Your Proactive, problem solving minded, assertive and responsible approach is going to carry you much further than whining, blaming, pointing fingers and justifying your failures."

3 likes
"For your own professionalism, reputation & appearance, it really is ok to NOT post every #video, picture, event or show on social media.

On the contrary, holding back, waiting or not posting certain things all together can help much more than hurt." 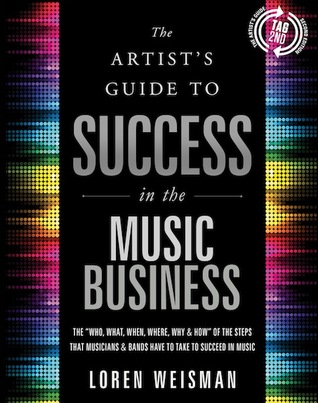 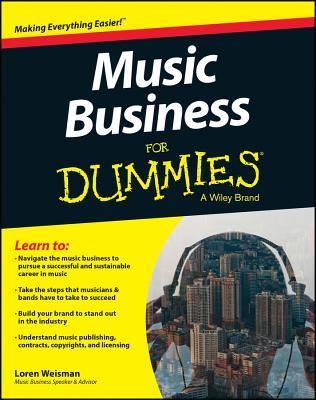