"Soon I was weeping---for the reservists who put their entire lives on hold when called to duty, for the military mothers who had to keep their families together all alone, for the parents, spouses, sons, and daughters who were beset with worry, for Mike, and for the soldiers who would never come home. I only meant to buy a shower curtain, and now, quite unexpectedly, right when I least wanted it, months of pent-up loneliness, fear, and frustration were pouring out in an endless churn of hot, silent tears."
10 likes
"War is hell and waiting is hell and war is waiting."
4 likes
"Somewhere nere Ogallala, about six hours into that majestic, maddening prairie, I realize that half an hour has passed since I've seen a vehicle in either direction.
Oh, I think, as I finally see a pair of headlights draw nigh in the eastbound lane, so this must be where the West begins."
4 likes
"A military man's courtship rites may not be poetic, but then, they're not cryptic, either. Even if he's bashful, when he fancies you, you know it, because you can't hide a lover's blush under the Army's signature high-and-tight haircut."
2 likes
"The best stage name is already taken . . . I have to come up with something else. . . . I guess you begin with what resonates, what sounds like who you want to be."
2 likes 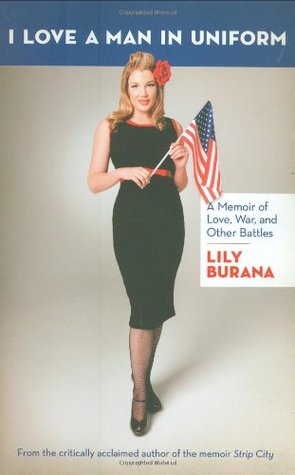 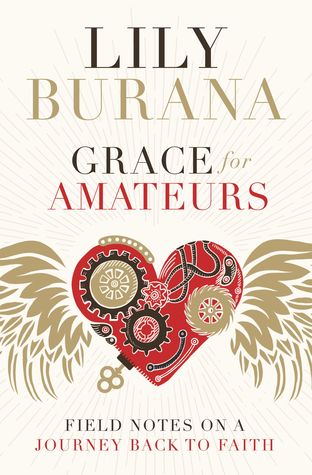 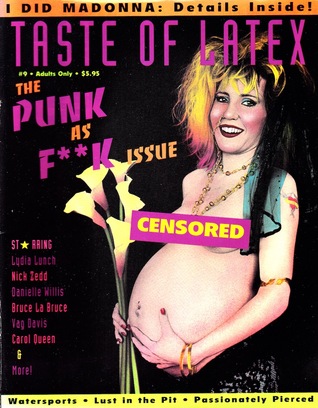 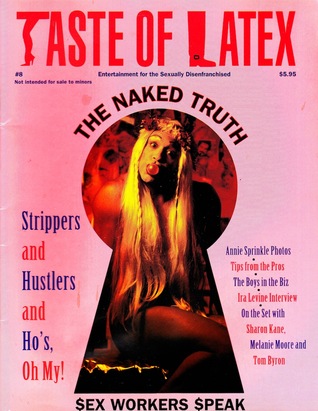 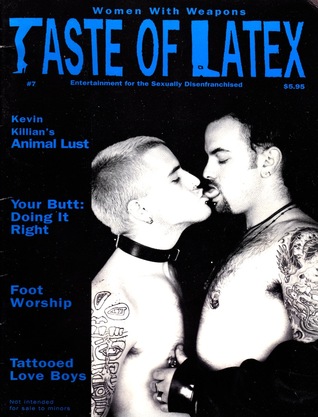 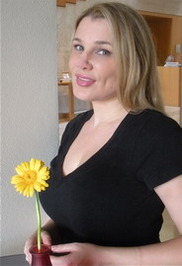