"But the discoverer of will to power and of the most spiritual will to power, the discoverer of the way of all beings and of the highest beings, finds a new responsibility given to him for ending the tyranny of malleable and immalleable nature, for willing an order that is 'true to the earth' after discovering what is unalterable. This new responsibility requires a courage quite unlike that of popular existentialism faced with grim mortality. Nietzsche's courage takes its bearings not from considerations of personal authenticity, but from concern for the future of mankind. But Nietzsche's courage is also not the courage that invents ever new ways to deconstruct what is already standing or coming to stand. […] The courage Nietzsche requires of himself is courage for a new act of ordering, a new daylight wisdom whose relation to night wisdom is not refusal or horror, a daylight wisdom that is true to the earth seen from the inside as will to power and nothing besides."
0 likes 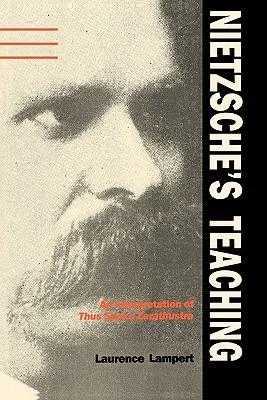 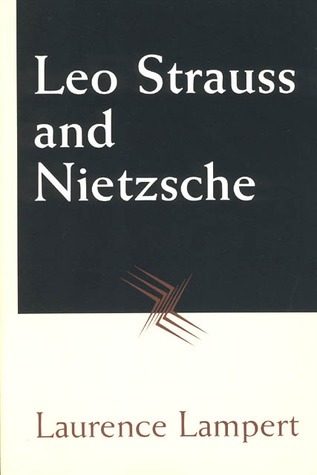 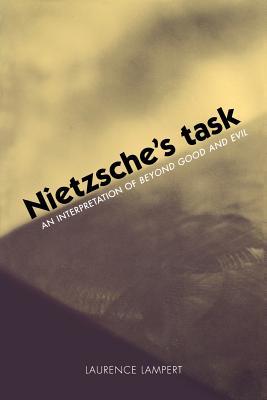 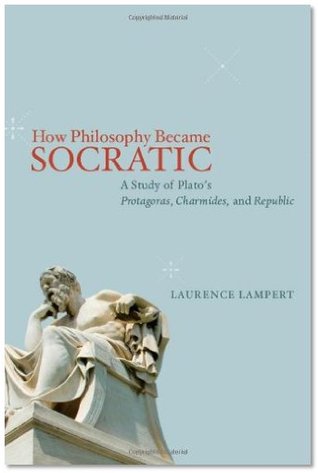 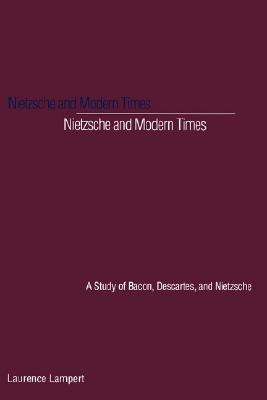 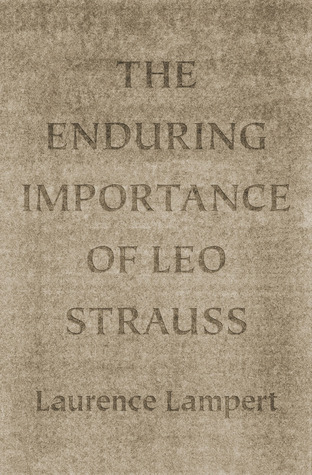 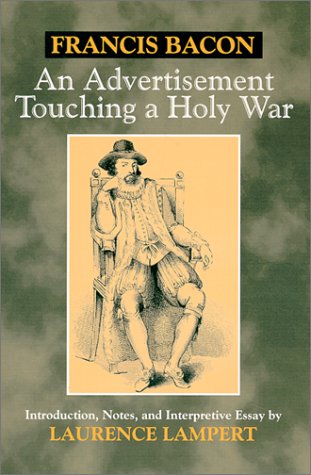 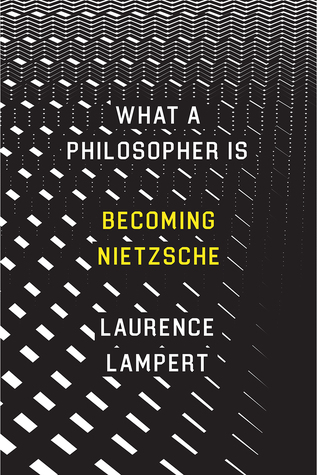 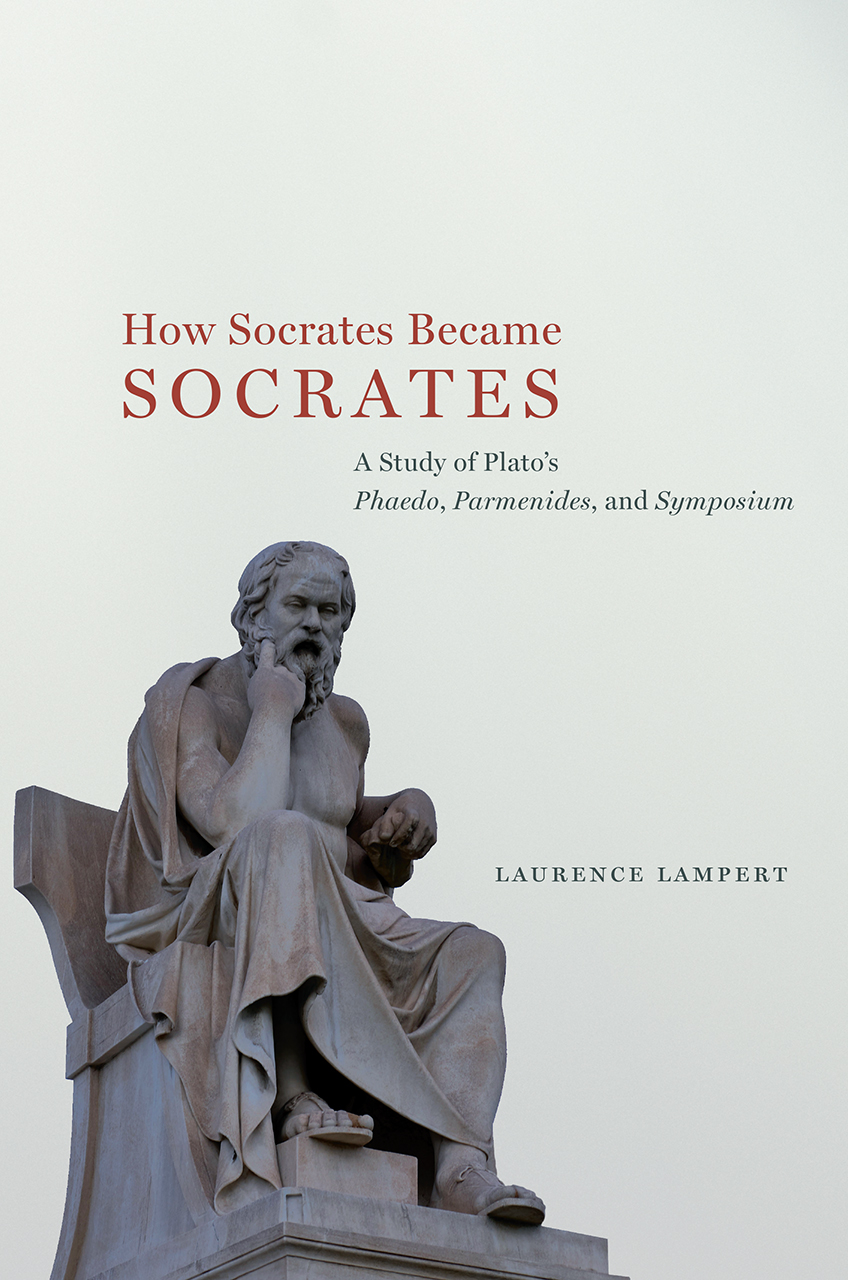