"For the Arabs, and the above all for the 1.2 million Arabs of Palestine, the partitioning of the land in which they had been a majority for seven centuries seemed a monstrous injustice thrust upon them by white Western imperialism in expiation of a crime they had not committed. With few exceptions, the Jewish people had dwelt in relative security among the Arabs over the centuries. The golden age of the Diaspora had come in the Spain of the caliphs, and the Ottoman Turks had welcomed the Jews when the doors of much of Europe were closed to them. The ghastly chain of crimes perpetrated on the Jewish people culminating in the crematoriums of Germany had been inflicted on them by the Christian nations of Europe, not those of the Islamic East, and it was on those nations, not theirs, the Arabs maintained, that the burden of those sins should fall. Beyond that, seven hundred years of continuous occupation seemed to the Arabs a far more valid claim to the land than the Jews' historic ties, however deep."
5 likes
"Jinnah to Lord Mountabatten in one of his many meetings before partition: "India has never been a true nation. It only looks that way on the map. The cows I want to eat, the Hindus stops me from killing. Every time a Hindu shakes hands with me he has to wash his hands. The only thing the Muslim has in common with Hindu is his slavery to the British."
2 likes
"On 23 June 1757, marching through a drenching rainfall at the head of 900 Englishmen of the 39th Foot and 2000 Indian sepoys, an audacious general named Robert Clive routed the army of a troublesome Nawab in the rice paddies outside a Bengali village called Plassey."
1 likes
"la ration de viande était si réduite que les chansonniers prétendaient qu’on pouvait l envelopper dans un ticket de métro - à condition que le ticket n’eut pas été poinçonné, sinon, la viande risquait de tomber par le trou. (…) Certaines étoffes étaient en fibre de bois. (…) quelques cinémas restaient ouverts grâce aux générateurs électriques qu’actionnaient de vaillants pédaleurs. (1re partie, ch. 2)"
1 likes
"In Jerusalem, as elsewhere in Palestine, the Haganah's basic strategy reflected a philosophy propounded by David Ben-Gurion. What the Jews had, they must hold. No Jew was to leave his home, his farm, his kibbutz, his office without permission. Every outpost, every settlement, every village, no matter how isolated, was to be clung to as though it were Tel Aviv itself."
0 likes 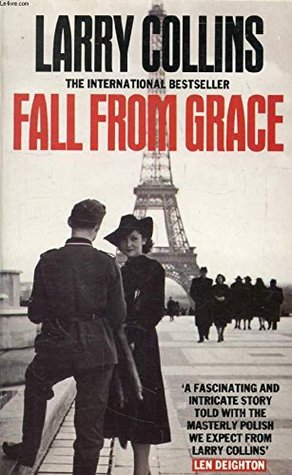 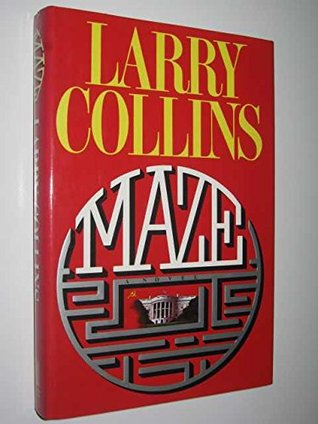 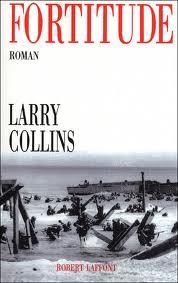 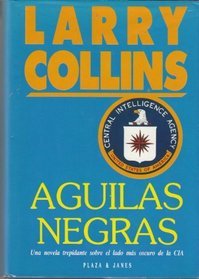 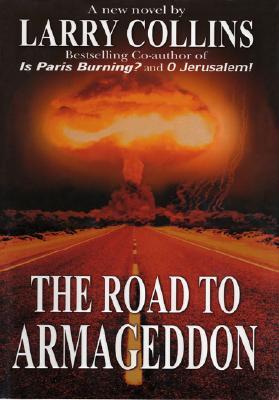 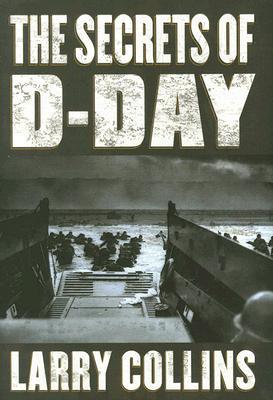 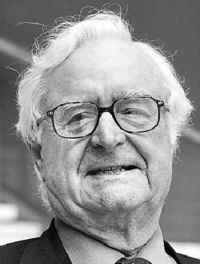