"If you ever took an enema, you'd disappear off the face of this Earth without trace!"
0 likes
"Dodi was murdered as a warning to Fayed that he must make up with them. While"
0 likes
"cousin and double, who deferred to her in all things, was forced to abdicate. Nicky turned to Georgie for refuge, to which the Prime Minister of the Provisional Government, Alexander Kerensky, agreed and"
0 likes
"frequently being kissed by"
0 likes
"Some people found her demeanour ‘sophisticated’, while others regarded her as ‘pretentious’ and ‘full of crap’,"
0 likes 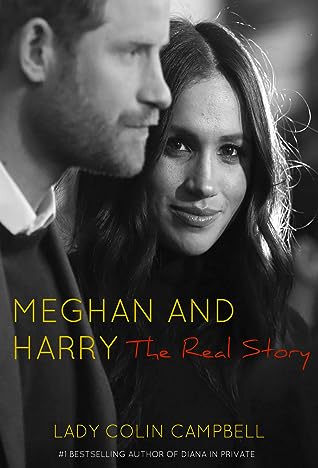 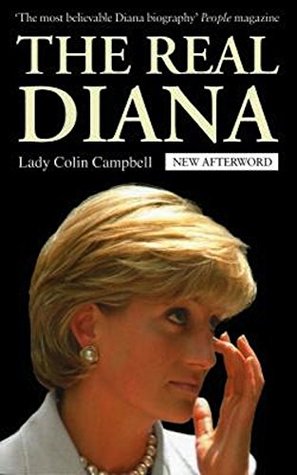 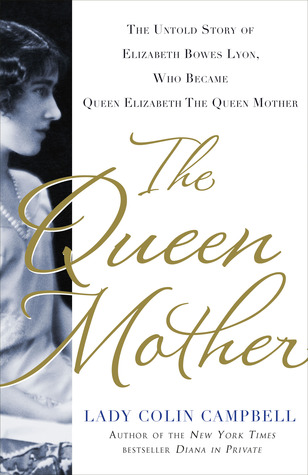 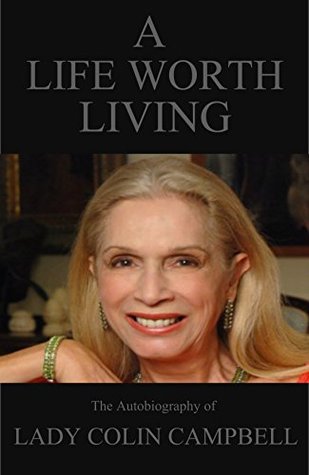 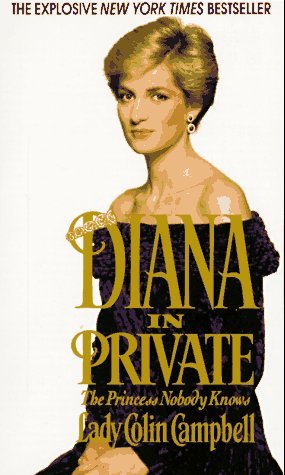 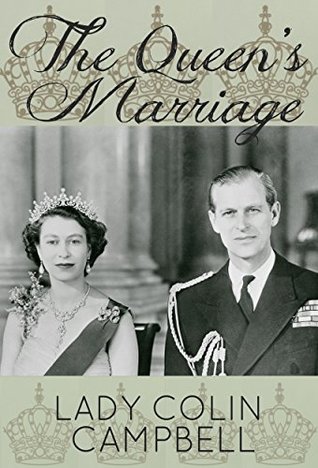 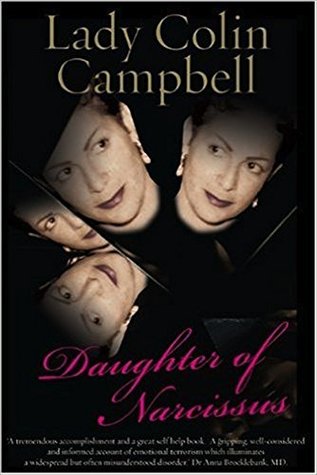 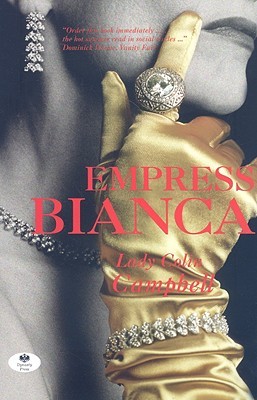 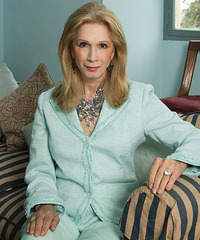