"no man shall be compelled to frequent or support any religious worship, place, or ministry whatsoever … nor shall … suffer on account of his religious opinions … but all men shall be free to profess … their opinion in matters of religion, and that the same shall in no wise diminish, enlarge, or affect their civil capacities."
0 likes
"As far as they were concerned, if the U.S. government did not extinguish its debt, there would always be public creditors. Those creditors, who would come from among the wealthiest Americans, would support the U.S. government. The Union would thus be cemented. Madison cooperated closely with Hamilton and"
0 likes 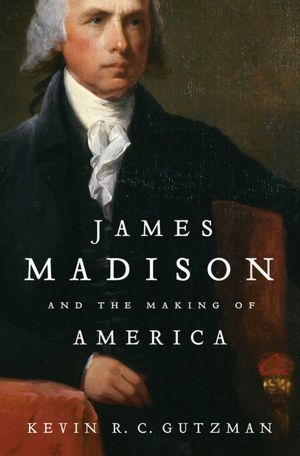 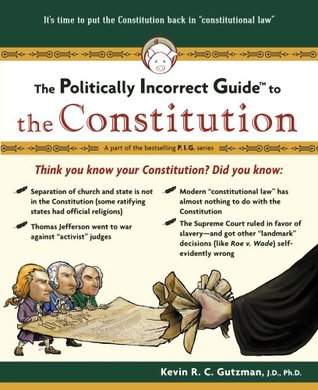 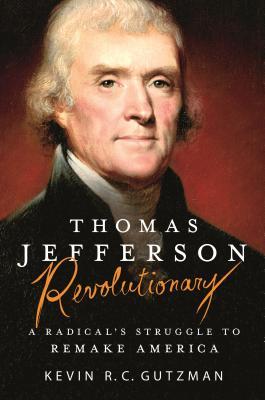 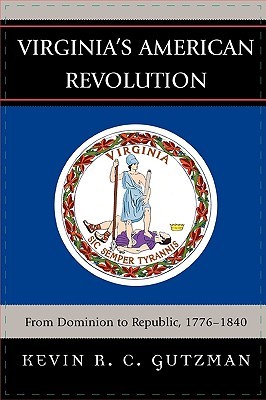 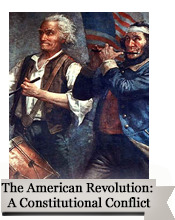 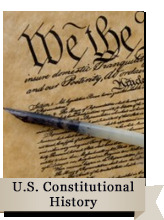 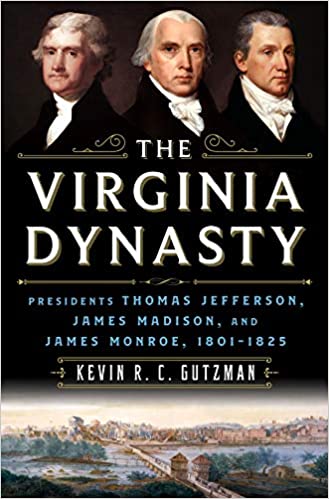 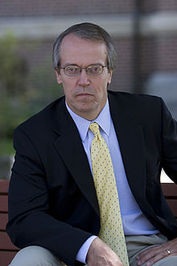