"Light is a particle and a wave. This is hard to understand, how a thing can be two things at once. But a woman is also both a particle and a wave. She’s a wave when you see her reach down to pull a shell from the sea, and you feel her beauty pass through you like electrical current. She’s a particle when her hair brushes your face, and her hands push into yours"
9 likes
"It takes me about a week and a half to read the typical book. I don’t know how many ten-day spans I have left. Eventually the unread books on my shelves will have to be abandoned, or they will join me on the pyre. The book I’m about to purchase may be among them. We all buy books we won’t live to read."
2 likes
"Her only life ambition was to read every good book that had ever been published."
2 likes
"susurrations"
1 likes
"Gribshin considered what he had just seen. He knew it was important. It belonged to the future, he was sure, but was it his future. He too was pleased by the sound the lock made as it closed: it was something predictive. In the echoing tintinnabulation of the lock's components colliding hard against each other were conjured the sonances of rifle shots and beyond them smoky images of milling crowds. The sounds and images vanished without revealing to Gribshin exactly what they promised."
0 likes 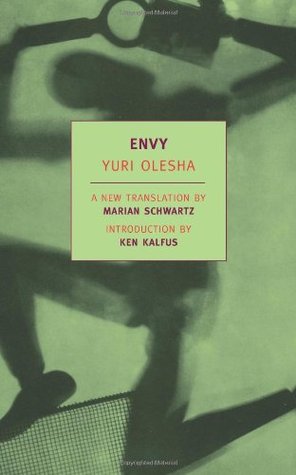 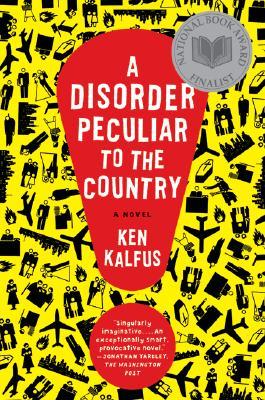 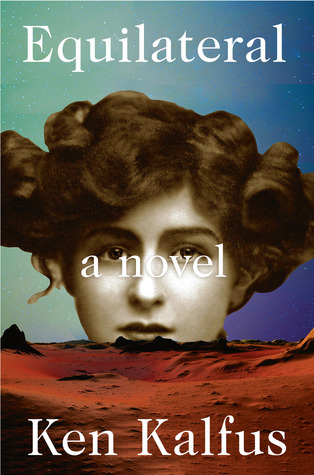 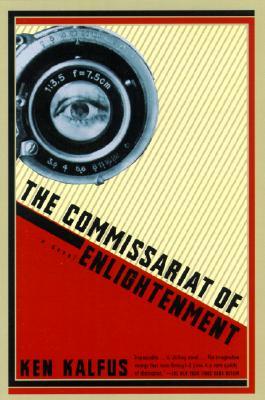 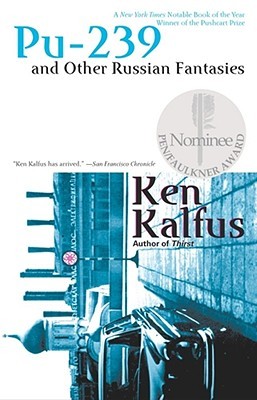 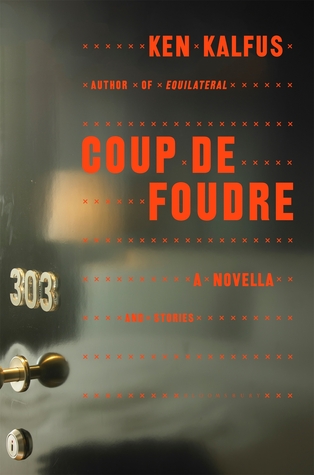 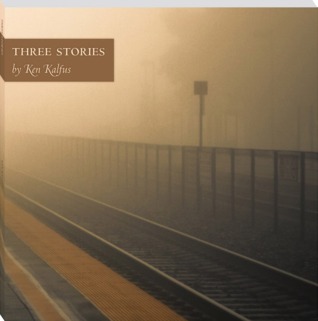 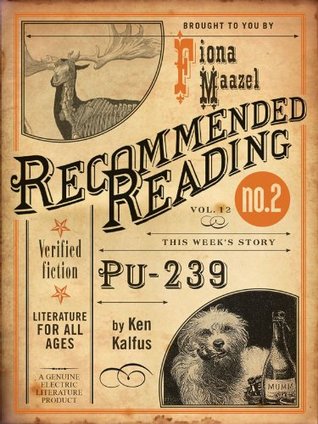 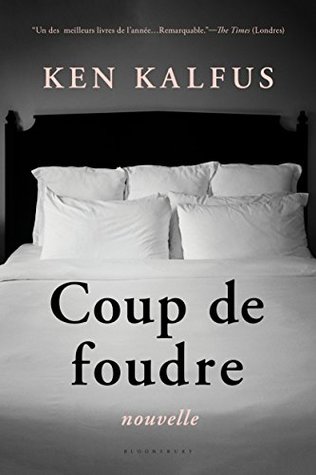 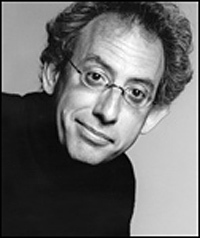