"You've written plenty of romantic tales," he said, taking the book from her hands and gently closing it. "Didn't you know I would come?"
10 likes
"When women set their hearts on anything it is a known fact that they seldom fail to accomplish it. ~Mrs. podgers' Teapot"
9 likes
"...it seemed marriage by its very design was meant to seek out love and destroy it."
7 likes
"The urge to draw near to the female silhouette resided deep in the ancient center of a man..."
2 likes
"Bronson always said that, of all the girls, Louisa was most like her mother, and he didn't mean it as a compliment. Both were mercurial, passionate, willful. Louisa had seen despair like Abba's from the inside. She had inherited it the way some daughters came into a silver tray or a set of spoons."
1 likes 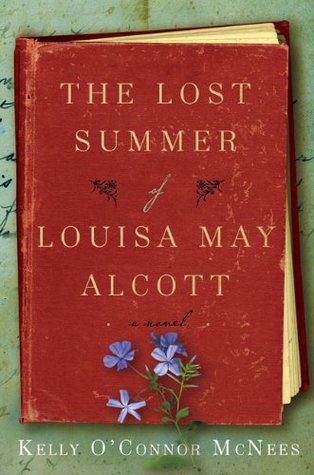 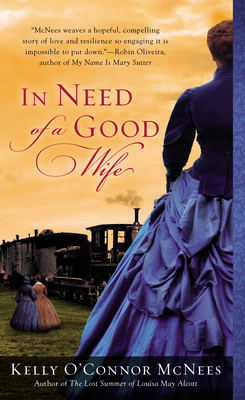 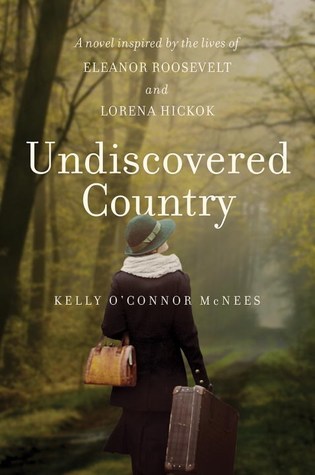 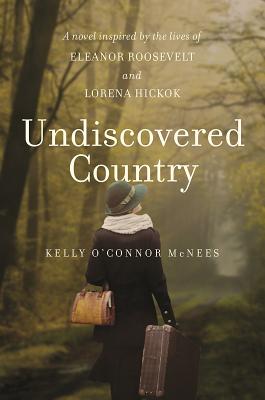 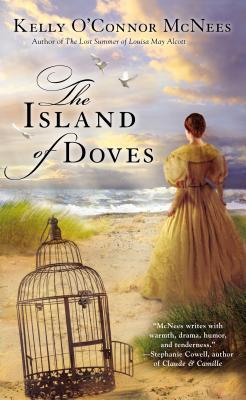 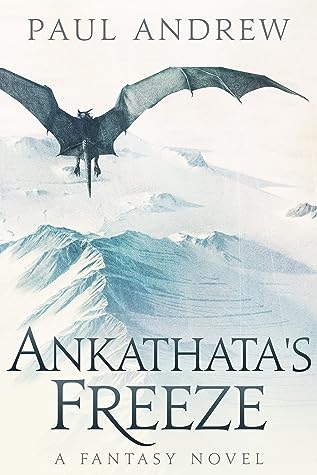