"Medical research has revealed that in about one-tenth of the population, the liver processes alcohol differently, releasing a chemical messenger that creates the craving for another drink; once that second drink is taken, the desire is doubled. But the real problem of the alcoholic is actually centered in the mind, because we can’t remember why it was such a bad idea to pick up that first drink. Once we start, we can’t stop; and when we stop, we can’t remember why we shouldn’t start again. It is a form of mental illness, like a manic-depressive who, after being stabilized on medication for a while, suddenly decides she is fine and no longer needs her pills."
6 likes
"I had a friend in high school named Sally Newlyn who explained what had gone wrong with God's plan for the world. During one of her schizophrenic episodes, she told me that God had given mankind a finite number of souls. He set them free in the sky where they orbited silently until they were needed for the newly conceived. He intended for the souls to be reincarnated so that humanity would grow more generous and wise with each generation. But God had underestimated man's propensity to go forth and multiply, and so, on our planet today, millions of bodies were roaming the earth searching in the vain for a soul."
6 likes
"You’re in the hallway and it feels scary right now but just keep going. There’s another door, and you’re going to find it. And then the whole world is going to open up to you."
5 likes
"I remembered my father telling me when I was a little girl, "Guilt is bullshit. Don't ever let anyone make you feel guilty."
4 likes
"No is a sentence with a period at the end of it."
3 likes 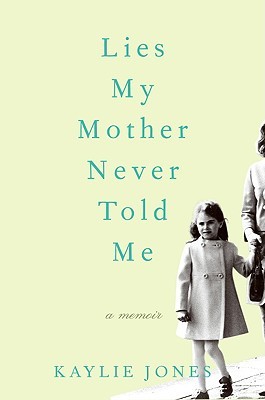 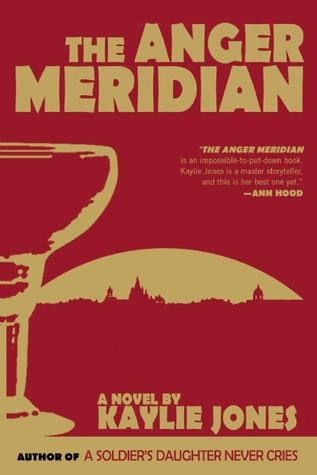 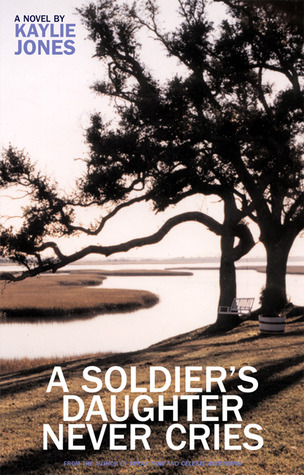 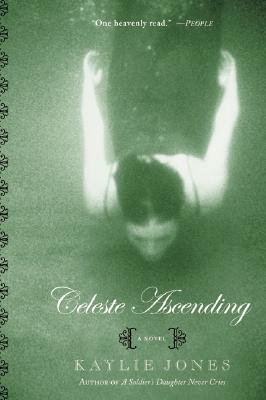 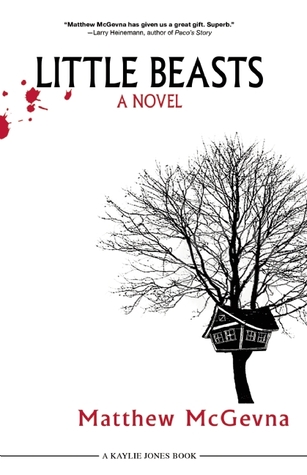 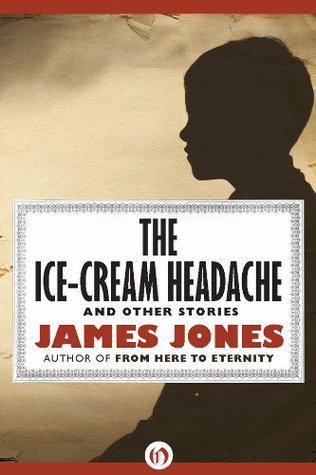 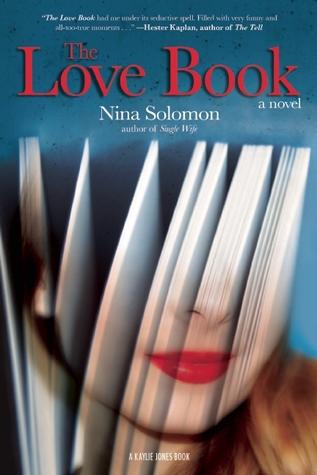 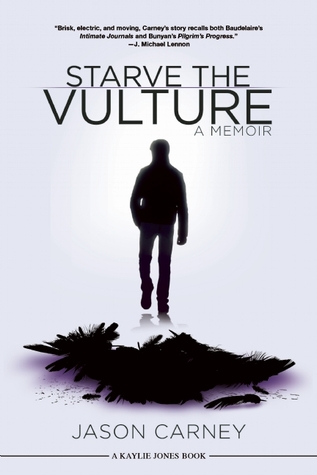 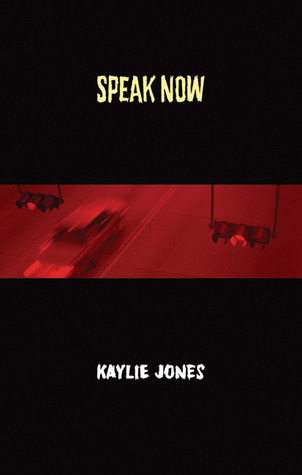 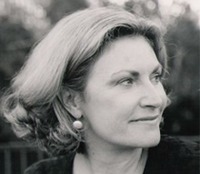