"The beautiful unruliness of literature is what makes it so much fun to wander through: you read Jane Austen and you say, oh, that is IT. And then you turn around and read Sterne, and you say, Man, that is IT. And then you wander across a century or so, and you run into Kafka, or Calvino, or Cortazar, and you say, well that is IT. And then you stroll through what Updike called the grottos of Ulysses, and after that you consort with Baldwin or Welty or Spencer, or Morrison, or Bellow or Fitzgerald and then back to W. Shakespeare, Esq; the champ, and all the time you feel the excitement of being in the presence of IT. And when you yourself spend the good time writing, you are not different in kind than any of these people, you are part of that miracle of human invention. So get to work. Get on with IT, no matter how difficult IT is. Every single gesture, every single stumble, every single uninspired-feeling hour, is worth IT." Richard Bausch"
6 likes
"A group of grandmothers is a tapestry. A group of toddlers, a jubilance (see also: a bewailing). A group of librarians is an enlightenment. A group of visual artists is a bioluminescence. A group of short story writers is a Flannery. A group of musicians is--a band.

A resplendence of poets.
A beacon of scientists.
A raft of social workers.

Humans in the wild, gathered and feeling good, previously an exhilaration, now: a target.

A group of schoolchildren is a target."
0 likes 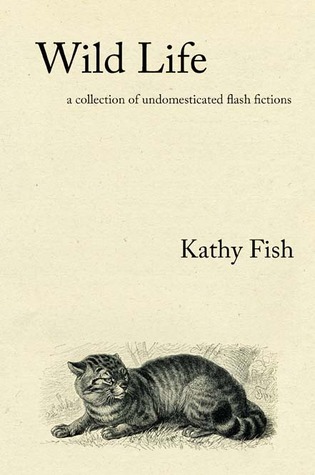 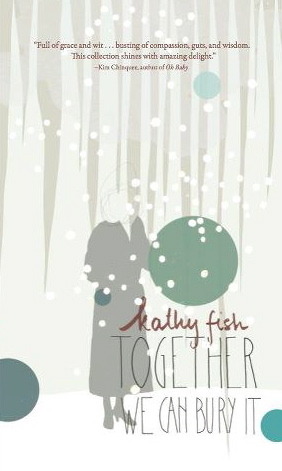 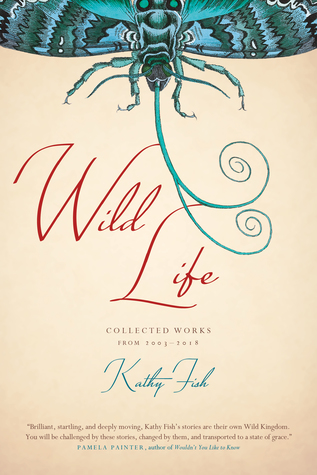 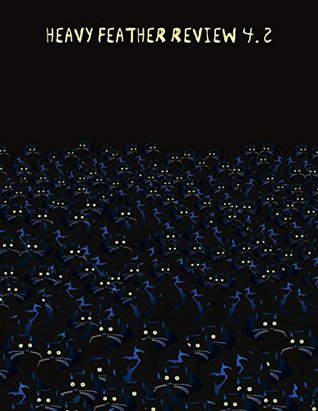 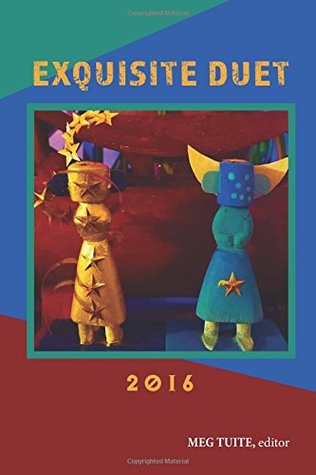 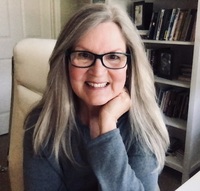