"Although all new talkers say names, use similar sounds, and prefer nouns more
than other parts of speech, the ratio of nouns to verbs and adjectives varies
from place to place (Waxman et al., 2013). For example, by 18 months, Englishspeaking infants speak far more nouns than verbs compared to Chinese or Korean
infants. Why?
One explanation goes back to the language itself. The Chinese and Korean
languages are “verb-friendly” in that verbs are placed at the beginning or end of
sentences. That facilitates learning. By contrast, English verbs occur anywhere in
a sentence, and their forms change in illogical ways (e.g., go, gone, will go, went).
This irregularity may make English verbs harder to learn, although the fact that
English verbs often have distinctive suffixes (-ing, -ed) and helper words (was, did,
had) may make it easier (Waxman et al., 2013)."
1 likes
"11. Peers teach crucial social skills during middle childhood.
Each cohort of children has a culture, passed down from slightly
older children. Close friends are wanted and needed.
12."
1 likes 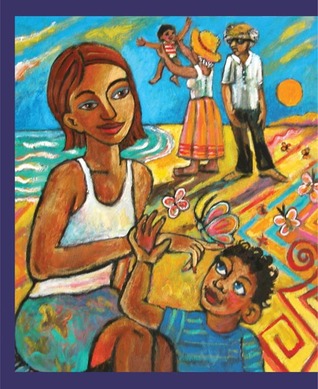 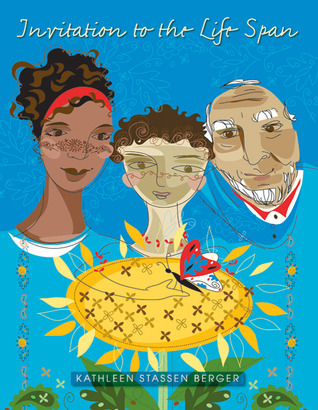 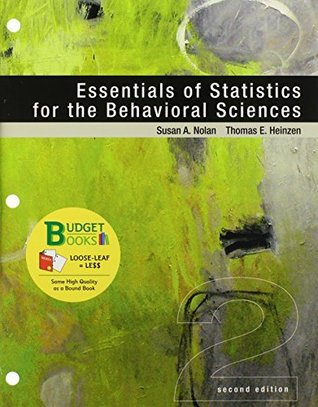 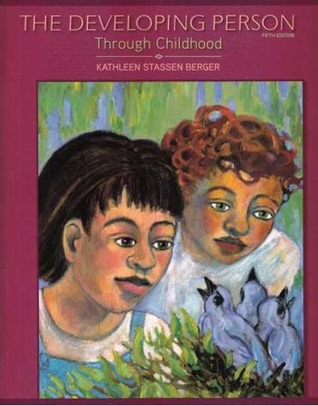 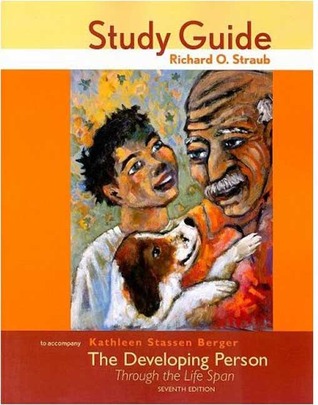 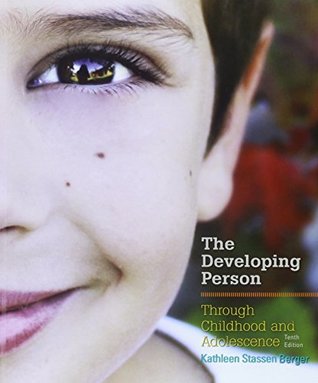 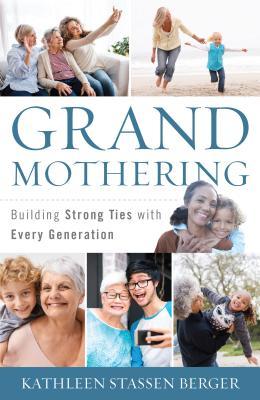 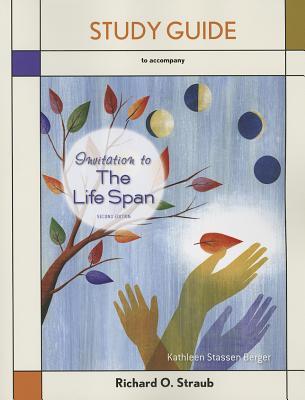