"To love is simply to allow another to be, live, grow, expand, become. An appreciation that demands and expects nothing in return."
37 likes
"I don't believe in monogamy, possessing people, the rightness or inevitability of jealousy."
20 likes
"Patriarchy, reformed or unreformed, is patriarchy still: its worst abuses purged or foresworn, it might actually be more stable and secure than before."
19 likes
"And what is boredom? Perhaps the inability to find meaning, to complete a perception, to arrive at an understanding: partly grasped, but forever just out of reach. It is not lack of interest, but interest frustrated, cut off, imperfectly held. So says the Chronicle today. But for me it is the fear of emptiness."
15 likes
"But madness? That small remnant of altered consciousness, pure or in response to circumstances. Circumstances of life, even those of the body itself and its chemistry. How cruel and stupid to punish this as we do with ostracism and fear, to have forged a network of fear, strong as the locks and bars of a back ward. This is the jail we could all end up in. And we know it. And watch our step. For a lifetime. We behave. A fantastic and entire system of social control, by the threat of example as effective over the general population as detention centers in dictatorships, the image of the madhouse floats through every mind for the course of its lifetime."
12 likes 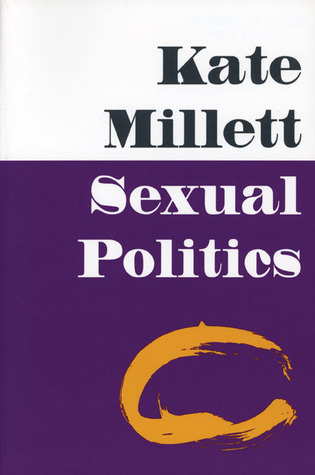 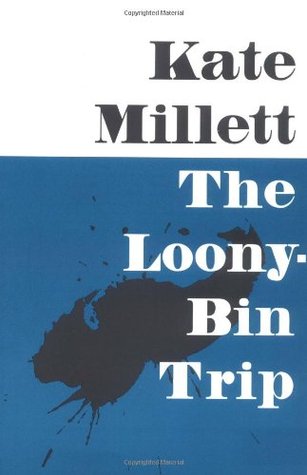 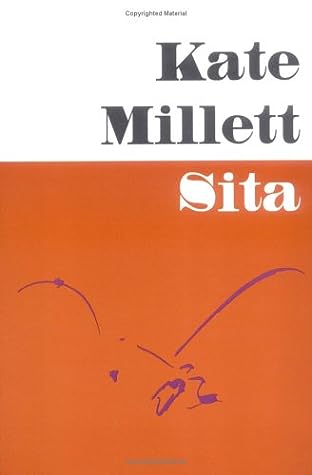 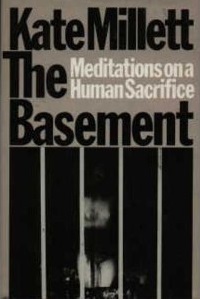 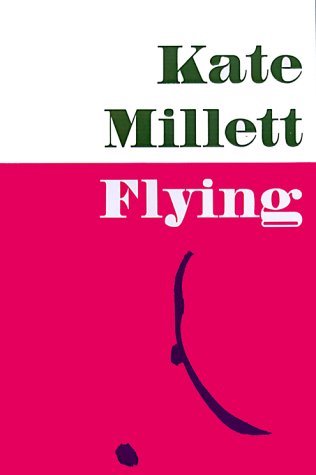 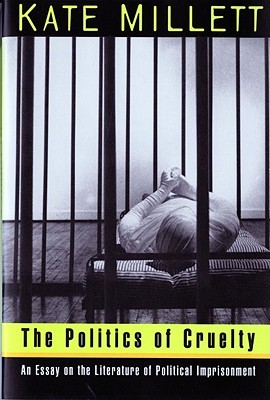 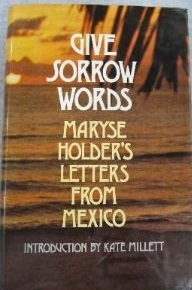 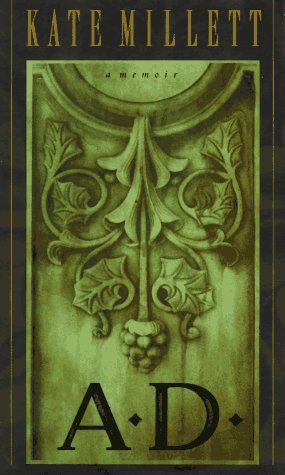 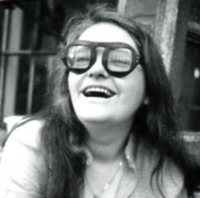