"Man's only hope lies in "final redemption from the misery of volition and existence into the painlessness of non-being and non-willing." No mortal may quit the task of life, but each must do his part to hasten the time when in the major portion of the human race the activity of the unconscious shall be ruled by intelligence, and this stage reached, in the simultaneous action of many persons volition will resolve upon its own non-continuance, and thus idea and will be once more reunited in the Absolute."
3 likes 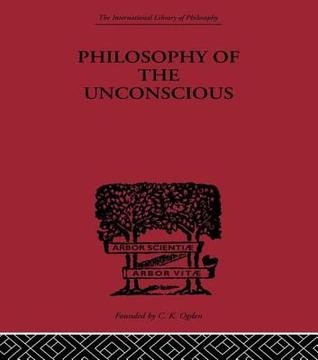 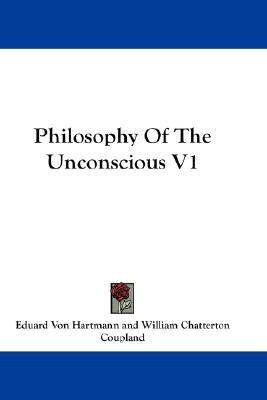 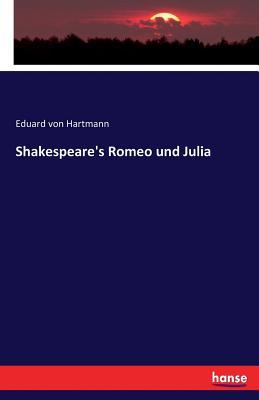 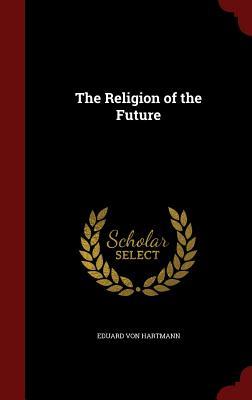 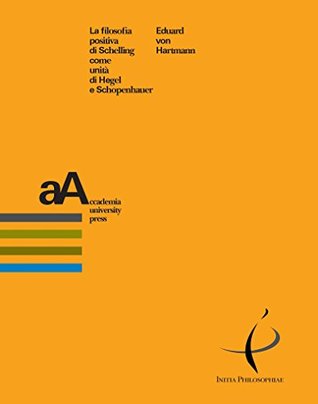 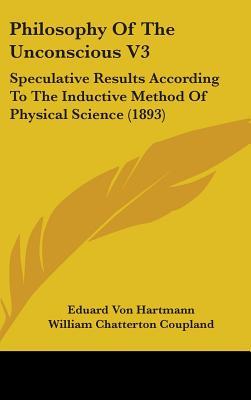 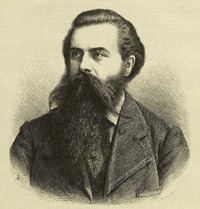