"whenever you put your faith in big government for any reason, sooner or later you wind up an apologist for mass murder."
12 likes
"The revolution occurs when the victims cease to cooperate."
7 likes
"It is curious to note that when for reasons of conscience, people refuse to kill, they are often exempted from active military duty. But there are no exemptions for people who, for reasons of conscience, refuse to financially support the bureaucracy that actually does the killing. Apparently, the state takes money more seriously than life."
6 likes
"Laissez-faire capitalism, or anarchocapitalism, is simply the economic form of the libertarian ethic. Laissez-faire capitalism encompasses the notion that men should exchange goods and services, without regulation, solely on the basis of value for value. It recognizes charity and communal enterprises as voluntary versions of this same ethic. Such a system would be straight barter, except for the widely felt need for a division of labor in which men, voluntarily, accept value tokens such as cash and credit. Economically, this system is anarchy, and proudly so."
2 likes
"In a laissez-faire society, there could exist no public institution with the power to forcefully protect people from themselves. From other people (criminals), yes. From one's own self, no."
2 likes 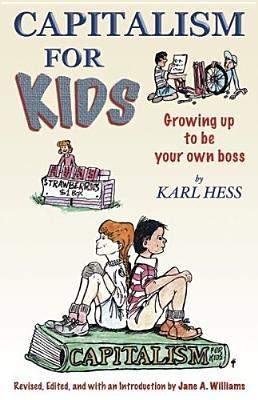 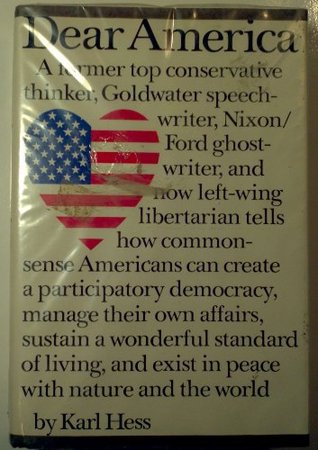 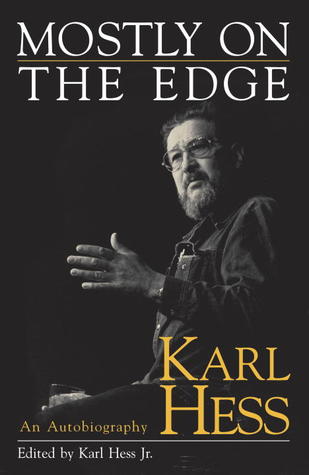 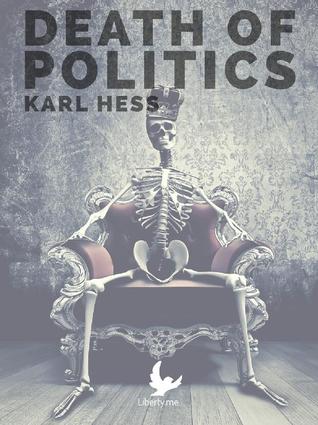 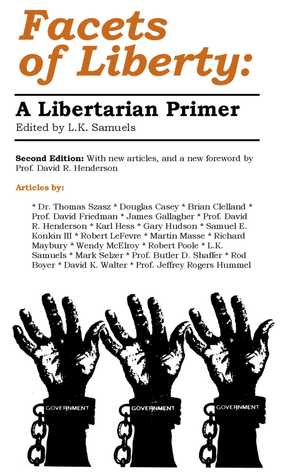