"This may seem labouring the obvious, but in Japan one meets intelligent people who claim that ‘logic’ is something invented in the West to allow Westerners to win discussions. Indeed, the belief is widespread that the Japanese can as happily do without logic now as they supposedly have for centuries past."
0 likes
"To sum up what is most crucial in Japanese political culture: the Japanese have never been encouraged to think that the force of an idea could measure up to the physical forces of a government. The key to understanding Japanese power relations is that they are unregulated by transcendental concepts. The public has no intellectual means to a consistent judgement of the political aspects of life. The weaker, ideologically inspired political groups or individuals have no leverage of any kind over the status quo other than the little material pressure they are sometimes able to muster. In short, Japanese political practice is a matter of ‘might is right’ disguised by assurances and tokens of ‘benevolence’."
0 likes 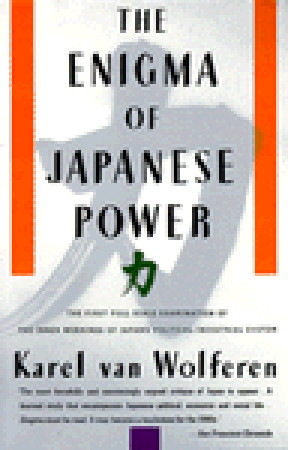 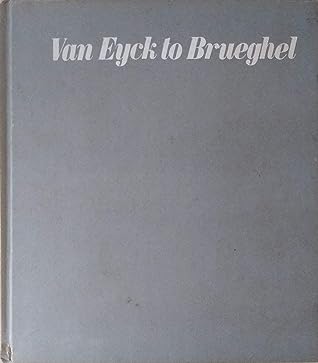 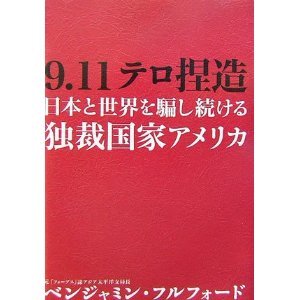