"I don't think humanity just replays history, but we are the same people our ancestors were, and our descendants are going to face a lot of the same situations we do. It's instructive to imagine how they would react, with different technologies on different worlds. That's why I write science fiction -- even though the term 'science fiction' excites disdain in certain persons."
34 likes
"Funny thing about those Middle Ages, said Joseph. "They just keep coming back. Mortals keep thinking they're in Modern Times, you know, they get all this neat technology and pass all these humanitarian laws, and then something happens: there's an economic crisis, or science makes some discovery people can't deal with. And boom, people go right back to burning Jews and selling pieces of the true Cross. Don't you ever make the mistake of thinking that mortals want to live in a golden age. They hate thinking."
31 likes
"Don't imagine she trembles over the dissecting table either, Smith. She has nerves of ice. Real Good can be as ruthless as Evil when it wants to accomplish something, let me tell you."
15 likes
"I want you to tell all these people that I wanted more time to spend with them. Tell them I meant to, tell them I wanted to hear what they said and tell them what was on my mind."
14 likes
"England was a cold, backward, rebellious little kingdom. It's king: Henry the Eighth, remembered principally for his six wives and the chicken legs clutched in his fat fists."
8 likes 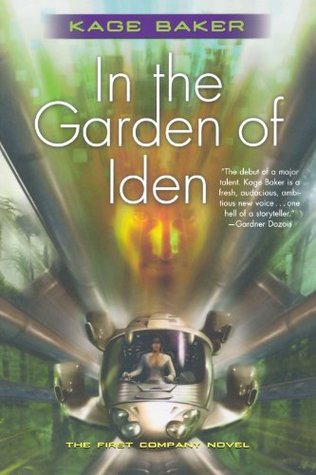 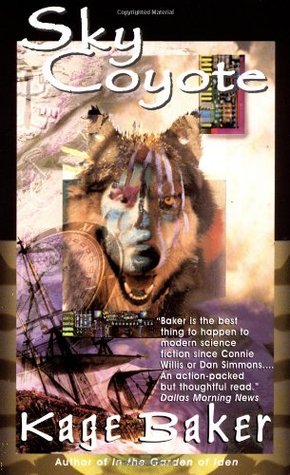 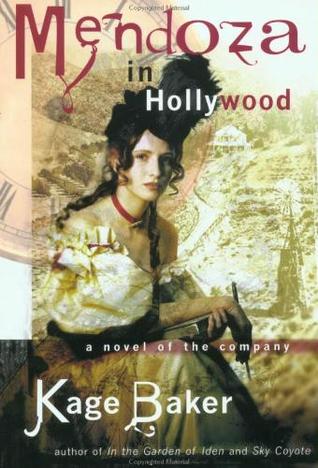 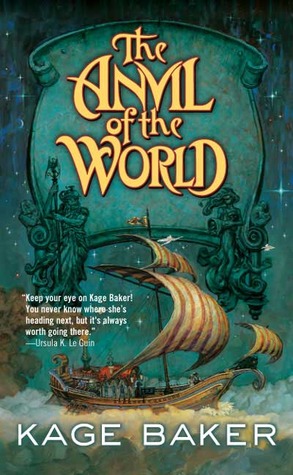 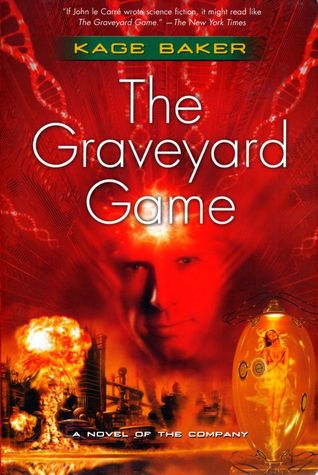 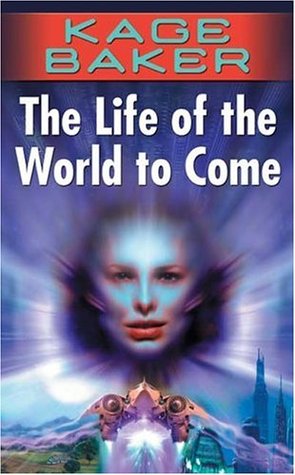 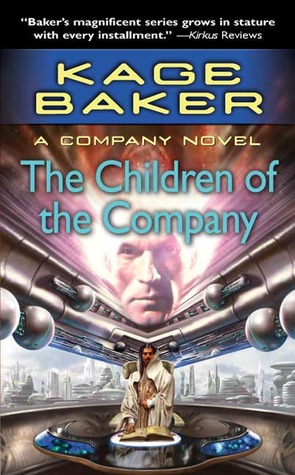 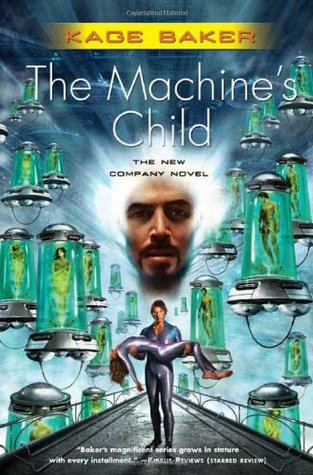 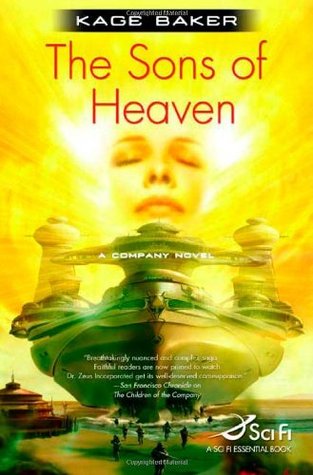 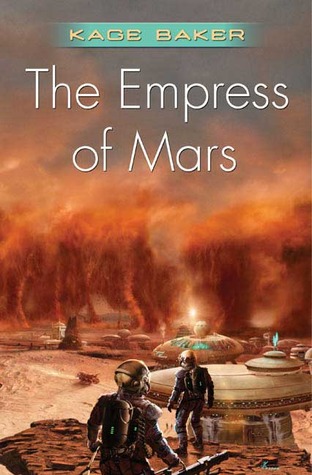