"America ... has created a 'civilization' that represents an exact contradiction of the ancient European tradition. It has introduced the religion of praxis and productivity; it has put the quest for profit, great industrial production, and mechanical, visible, and quantitative achievements over any other interest. It has generated a soulless greatness of a purely technological and collective nature, lacking any background of transcendence, inner light, and true spirituality. America has [built a society where] man becomes a mere instrument of production and material productivity within a conformist social conglomerate"
130 likes
"Neither pleasure nor pain should enter as motives when one must do what must be done."
102 likes
"The blood of the heroes is closer to God than the ink of the philosophers and the prayers of the faithful."
73 likes
"My principles are only those that, before the French Revolution, every well-born person considered sane and normal."
70 likes
"Being and stability are regarded by our contemporaries as akin to death; they cannot live unless they act, fret, or distract themselves with this or that. Their spirit (provided we can still talk about a spirit in their case) feeds only on sensations and on dynamism, thus becoming the vehicle for the incarnation of darker forces."
33 likes 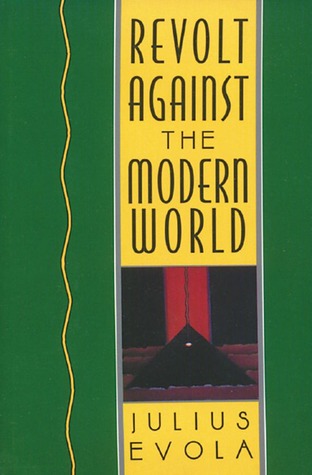 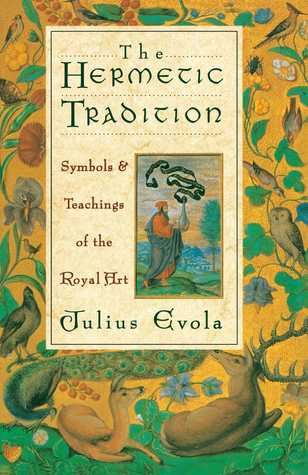 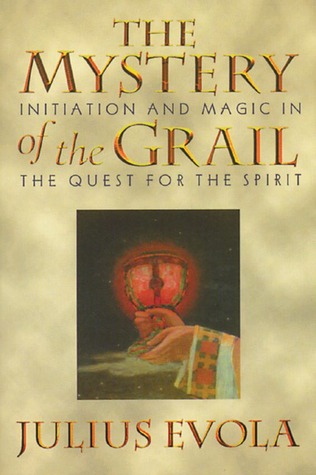 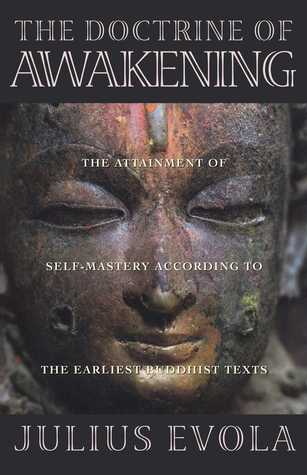 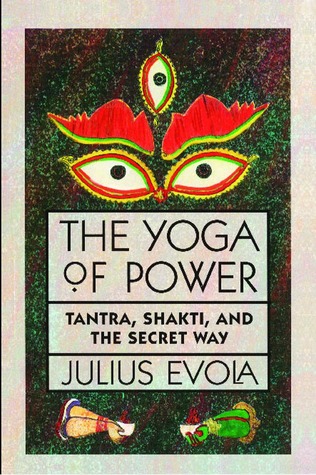 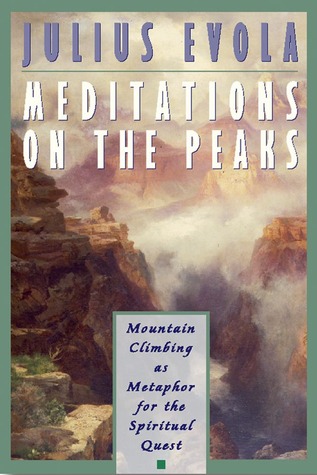 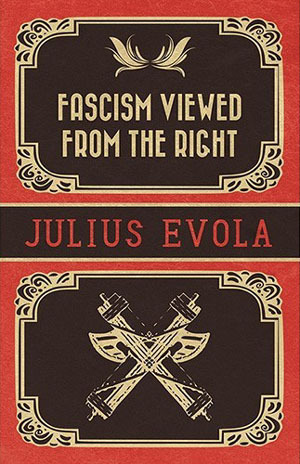 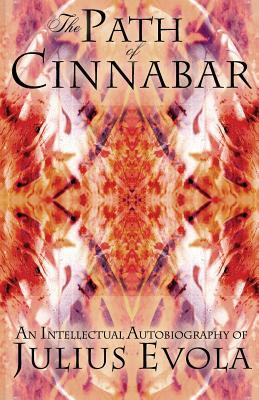 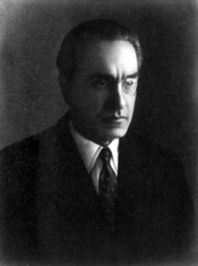