"The merits and services of Christianity have been industriously extolled by its hired advocates. Every Sunday its praises are sounded from myriads of pulpits. It enjoys the prestige of an ancient establishment and the comprehensive support of the State. It has the ear of rulers and the control of education. Every generation is suborned in its favor. Those who dissent from it are losers, those who oppose it are ostracised; while in the past, for century after century, it has replied to criticism with imprisonment, and to scepticism with the dungeon and the stake. By such means it has induced a general tendency to allow its pretensions without inquiry and its beneficence without proof."
3 likes
"How Faiths Spread B ut how do you think, then, that my religion became established? Like all the rest. A man of strong imagination made himself followed by some persons of weak imagination. The flock increased; fanaticism commences, fraud achieves. A powerful man comes; he sees a crowd, ready bridled and with a bit in its teeth; he mounts and leads it.—Dial, et entr. ph., Dialogue 19."
0 likes 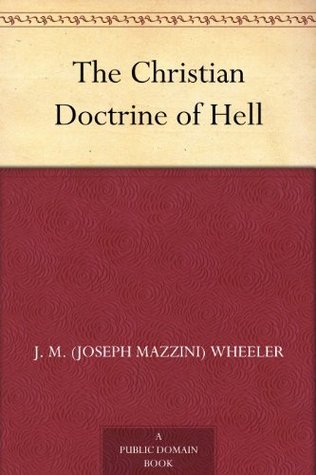 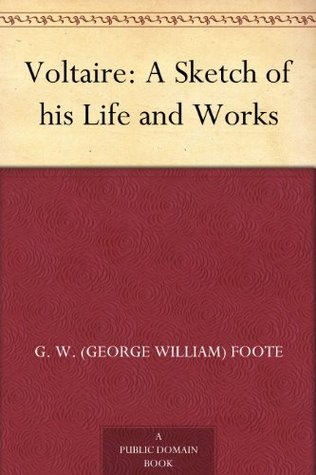 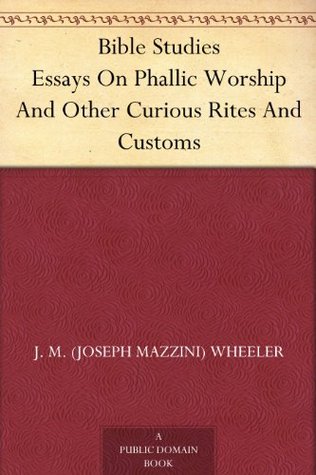 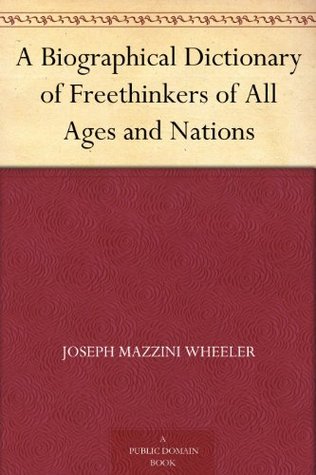 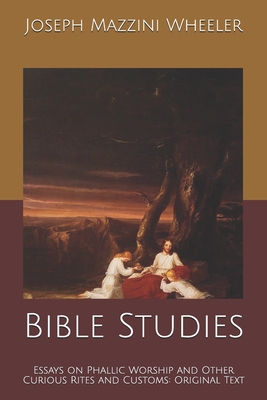 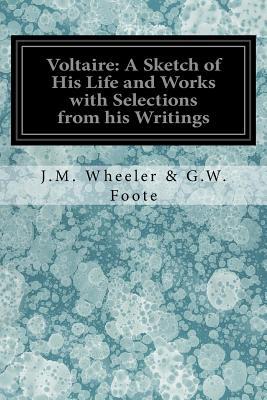 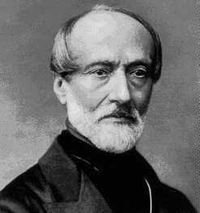