"To have a viable civilization, people have to have a benign government, a semblance of education, spare time, imagination, and manners"
6 likes
"The Midnite Show

Red-Wigglers, Night-Crawlers
& Other Worms
look out
into the crapulous moonlight:

figures of women cascading through the Sunday night;

no beer in sight.

I remember the Night-blooming
Cereus by Dr. Thornton, Engraver, Blake’s
patron, it
hangs in the hall outside the bedroom
swaying hungrily like these
giant white goddesses of the dark grotto… 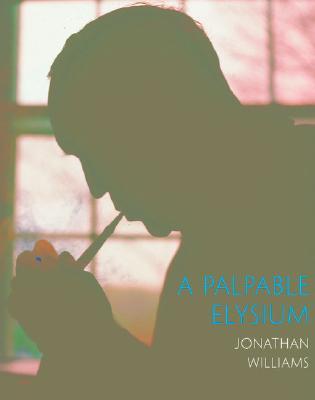 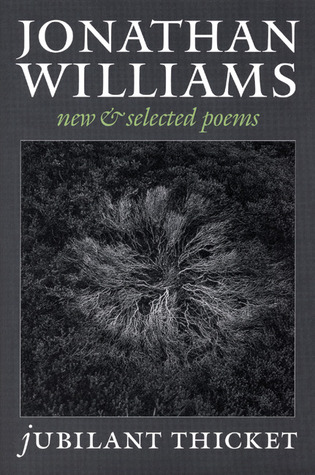 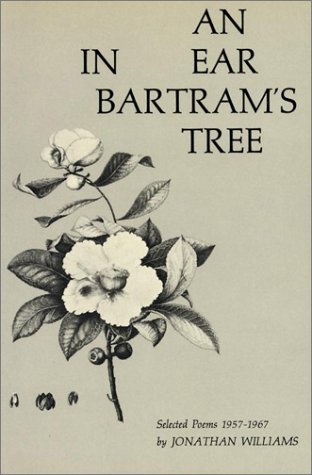 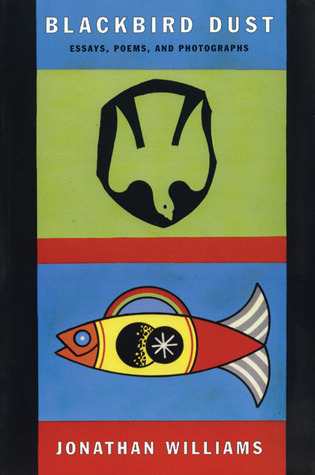 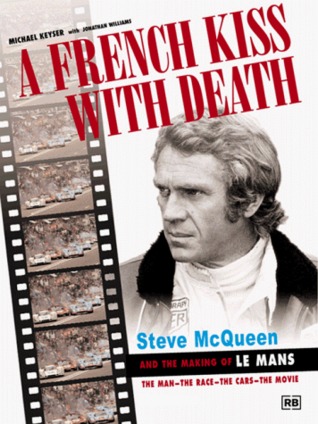 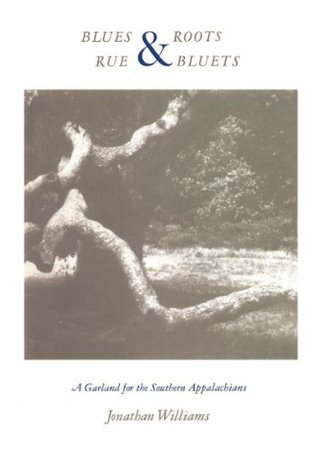 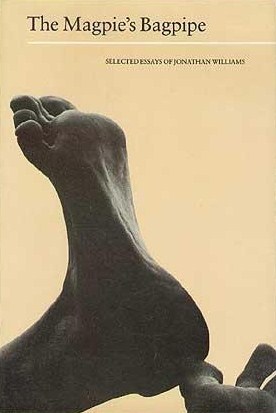 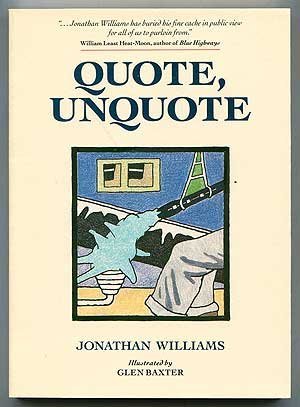 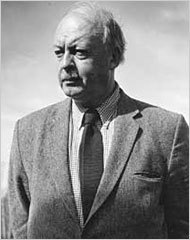