"Madison patted Zoe’s head as if to say, “good puppy” as she turned the doorknob and opened the door."
0 likes
"onto one of the whirly-chairs, zooming around with his arms out, pretending to be an airplane. Zack watched as the rolling chair suddenly tipped backward, and NotGreg bashed his chin against the control board before landing on the floor with a thud. Another loud buzzer sounded, and a woman’s calm, digitized voice came over the air force base’s alert system. “Three minutes until automatic lockdown. Repeat. Three minutes…” “You moron!” Ozzie cussed, tapping frantically at the keyboard. NotGreg’s head tilted to the side. His eyes shut and he conked out on the floor. Zack knelt down, trying to shake him awake. “Ozzie,” Zack said. “Do that thing you did to me with the smelly salts."
0 likes 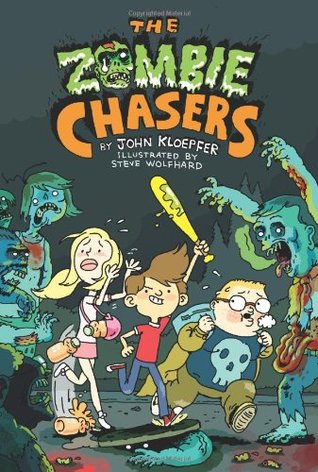 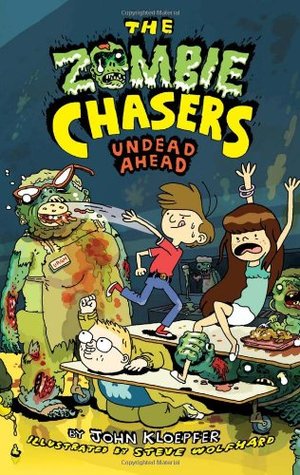 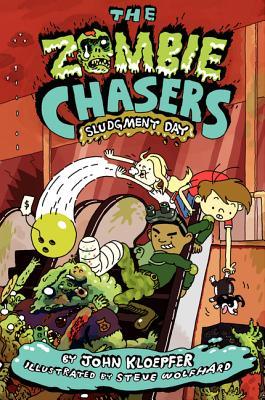 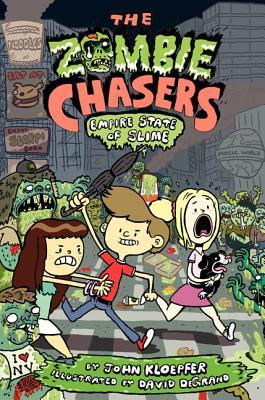 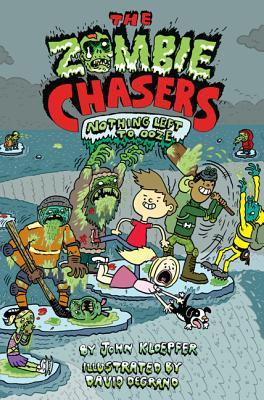 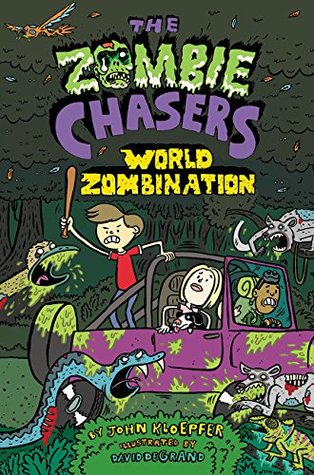 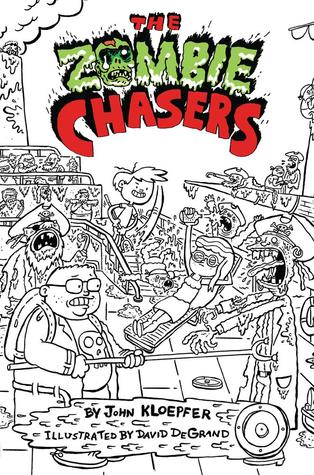 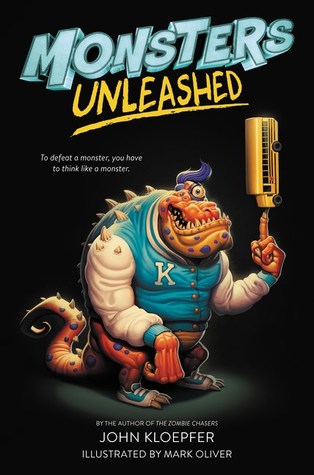 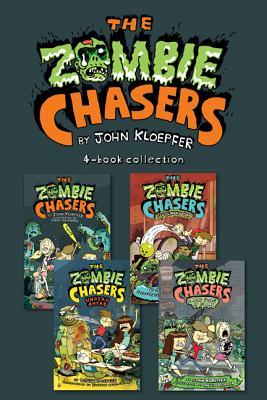 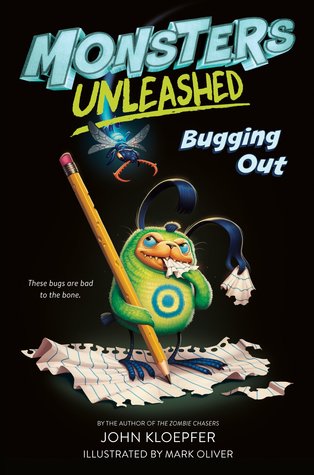