"Pandemonium did not reign; it poured."
7 likes
"Curious," it said. "What you call your decent self doesn't dare look me in the eye! What a mistake people make who say that the man who won't look you in the eye is not to be trusted! As if mere brazenness were a sign of honesty; really, the theory of decency is the most amusing thing in the world."
5 likes
"Taking the alphabet first and learning one letter a year for twenty-six years he will be able to read and write as early in life as he ought to. If we were more careful not to teach our children to read in their childhood we should not be so anxious about the effects of pernicious literature upon their adolescent morals."
3 likes
"The outer garments of to-day will become the under-clothes of some destined to-morrow, and centuries hence a man found walking on the public highways dressed as you are will be arrested by the police for shocking the sense of propriety of the community, and so on. It will go on and on until you will find human beings everywhere decked out in layer after layer of clothes until he or she has lost all semblance to that beautiful thing that an all-wise Providence has designed us to be."
3 likes
"Thought is everything. Pain is something. Hence where there is no thought there can be no pain. Wherefore if you have a pain it is evident that you have a thought. To be rid of the pain stop thinking."
2 likes 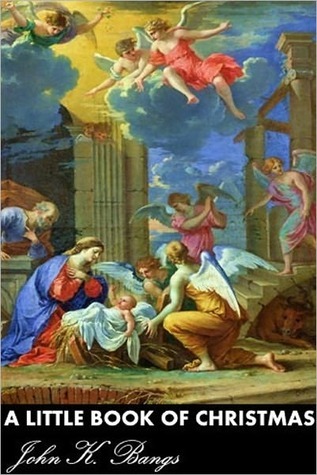 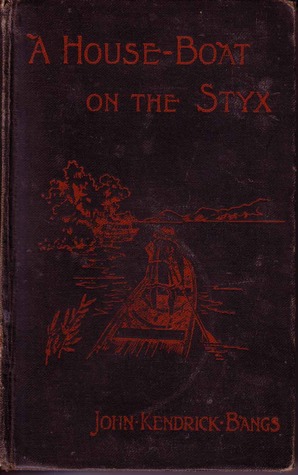 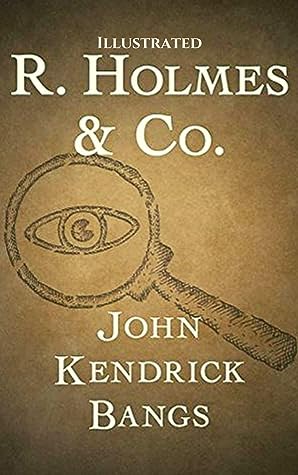 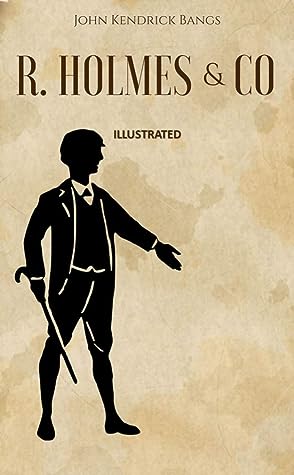 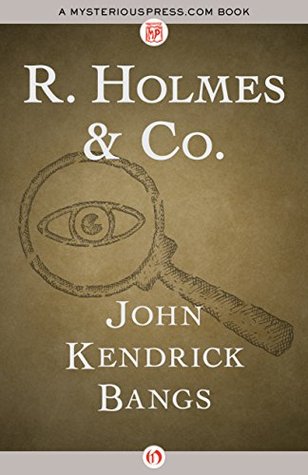 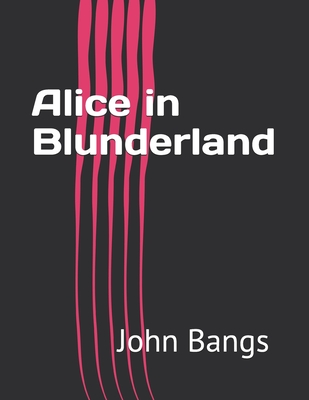 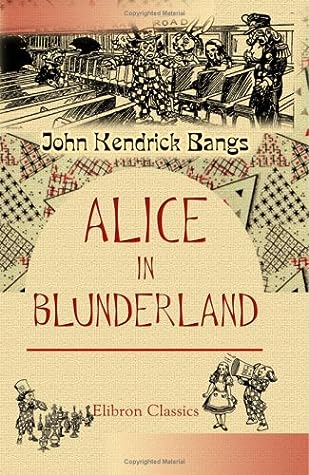 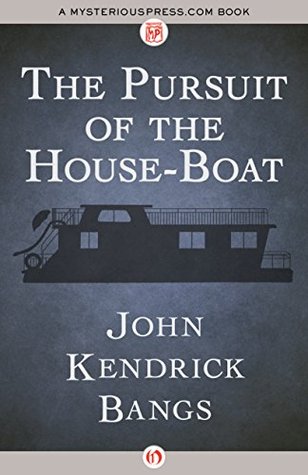 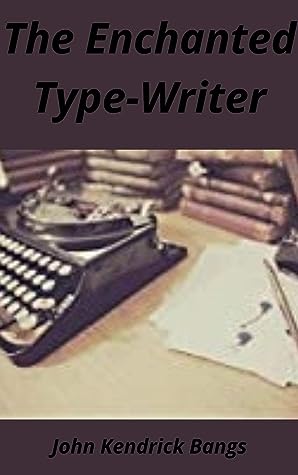 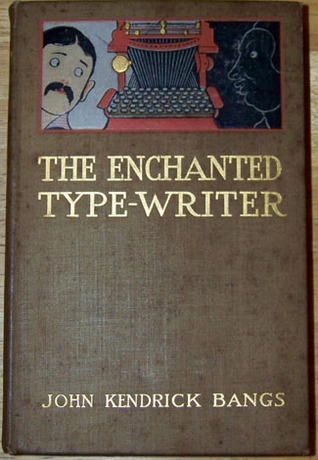 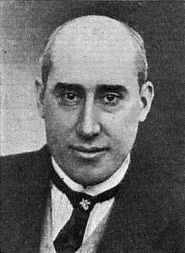